The ambassadors of the Belgium and Ireland embassy in Uganda hand over the cheque to Simon Kaheru of the Kampala Arts council. Photos/Edward Kisoma

Usually, popular football matches are expected to excite the fans in the stands and the lovers of the game.

But the European Championship match between Belgium and Ireland on June 18th achieved more than the usual.

While the two giants were preparing to go head-to-head at the Nouveau Stade de Bordeaux in Western France, the Arts Council of Kampala was also preparing for their forthcoming biannual arts festival.

The Belgians conceived an idea that they sold to both the Ugandans and the Irish.

"We chose to invite everybody to come watch the game at our embassy," says Hugo Verbist the Ambassador of Belgium to Uganda. 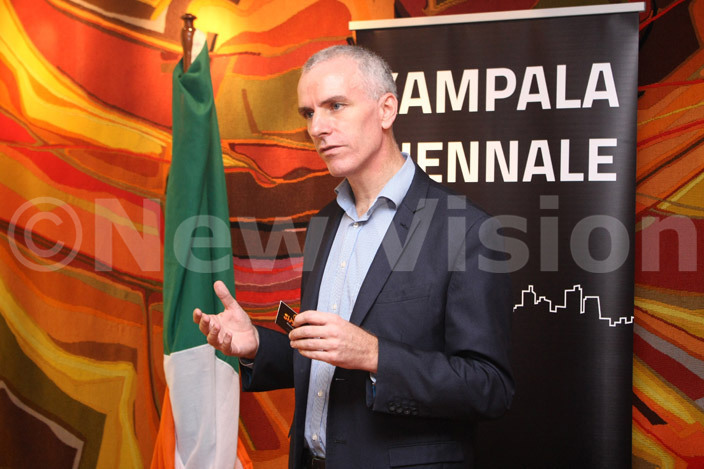 Donal Cronin, the Ambassador of Ireland to Uganda

How they did it

Hugo and his team mobilised people to go watch the game, but also to part with a few shillings for a beverage.

"We put alcoholic beverages on sale, including some from Belgium," Hugo says.

These beverages went for a minimum of sh5,000 and as Belgian playmaker Romelu Lukaku was putting two goals past the Irish goalkeeper, the revellers were making fresh orders to the bartenders of the day in Kampala.

By game's end, the Irish had given away three goals and scored none as Belgium took full points home.

But the Belgians were not the only winners on the night.

It was a win-win for the day's bankers as the total cash collection from the sale of over 500 alcoholic beverages raised sh2,620,000. 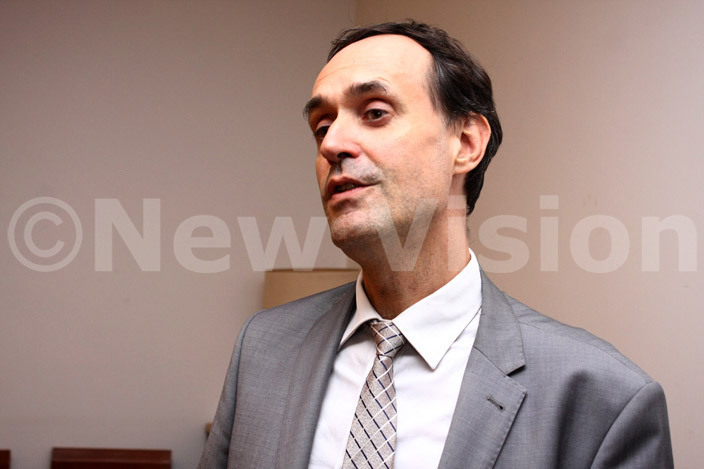 Hugo Verbist the Ambassador of Belgium to Uganda

A good way to accept defeat

Instead of sobbing in defeat, it was happy times for the Irish since the cash was raised for a cause they wanted to be a part of.

For that, Donal Cronin the Ambassador of Ireland to Uganda gave an additional sh1.5m to the collection that was put together for the Kampala Biennale.

The ambassadors of Belgium and Ireland gave a dummy cheque worth sh4,120,000 to Simon Kaheru the chairperson of the Kampala Arts Trust at the Embassy of Belgium in Kampala on Friday. 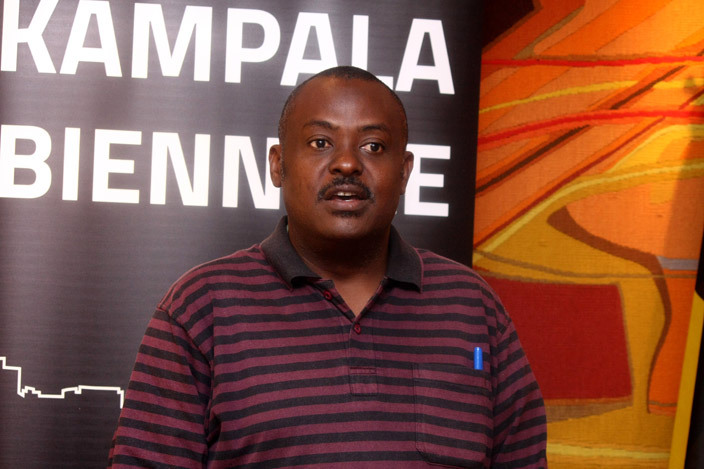 The money will go to boosting the second edition of the Kampala Art Biennale with the theme "Seven Hills", slated to run from September 3 to October 2.

Unique to this year's event is that it will introduce the Art Education Programme to build the youth's skills in art.

With the group stages at the Euro 2016 concluded, Belgium beat Sweden 1-0 and Ireland humbled Italy by the same scoreline, putting both countries through to the next stage.

By the look of things, some shared beverages seem to have blessed the Irish with a comeback in the Europe's battle of champions.

"It is important that the local arts industry gets support and we are here to do just that," Donal Cronin the Ambassador of Ireland to Uganda

"We wanted to give visibility to art through a creative way and this is one of the unique ways." Hugo Verbist the Ambassador of Belgium to Uganda

"We are happy to receive such support. Kampala residents and everyone should benefit from the Biennale." Simon Kaheru, chairperson of the Kampala Arts Trust