Radio West gears up for 17th anniversary
Next Story

The police block people from accessing the venue for the meeting at Dinners hotel in Mbarara on Saturday. Photos/Wilson Asiimwe

Police has cordoned off and tightened security at the headquarters of the defunct Ankore Kingdom to block a demonstration organized by opposition factions to install prince Umar Asiimwe as the new king of Ankole kingdom.

Heavily armed anti-riot policemen and plain clothed security operatives were on Saturday deployed along the roads leading to the Kingdom offices in Kamukuzi ahead of an anticipated demonstration.

Police also ordered all the people who had gathered at the venue to leave. 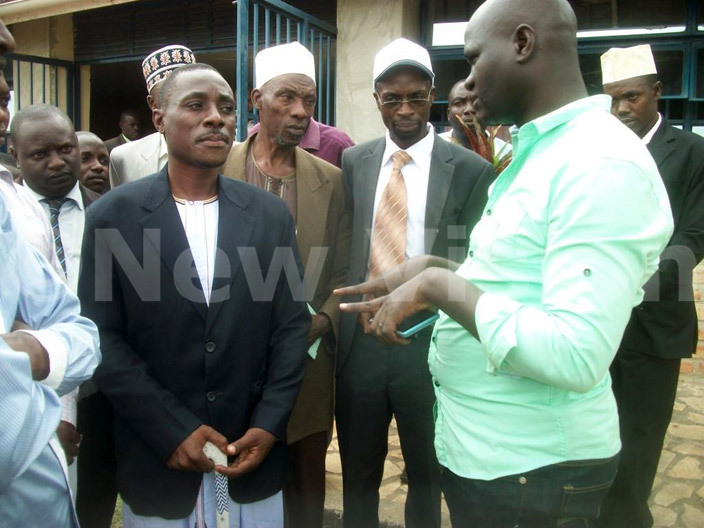 Mbarara, DPC Jeffer Magyezi (in blue shirt) talks to Prince Umar Asiimwe( with a walking tick) after stopping the meeting at Dinners hotel in Mbarara

However, Police under the command of the district police commander stormed the venue and ordered the meeting to stop.

"We cannot allow the meeting to take place because there are two conflicting parties, they have to first harmonize to allow them," said Jaffer Magyezi, the DPC Mbarara before ordering all the people out of the hall.

He said that police had earlier cleared the group to hold its meeting at Kamukuzi council hall but William Katatumba, the chairman of Ankole cultural trust petitioned the police that it would cause chaos in the area.

"It's true we had cleared the meeting but another group has opened a case with police and we found it necessary to block the meeting and we shall also not allow the Katatumba group to hold any meeting before they harmonize because we have identified a lot of conflicts which may lead to violence," said Magyezi.

Max Muhumuza, the chairman of Abahinda Community Development Association, the group that had organized the meeting said that they had already petitioned the president and the speaker of parliament to intervene in the wrangles surrounding the restoration of Ankole kingdom. 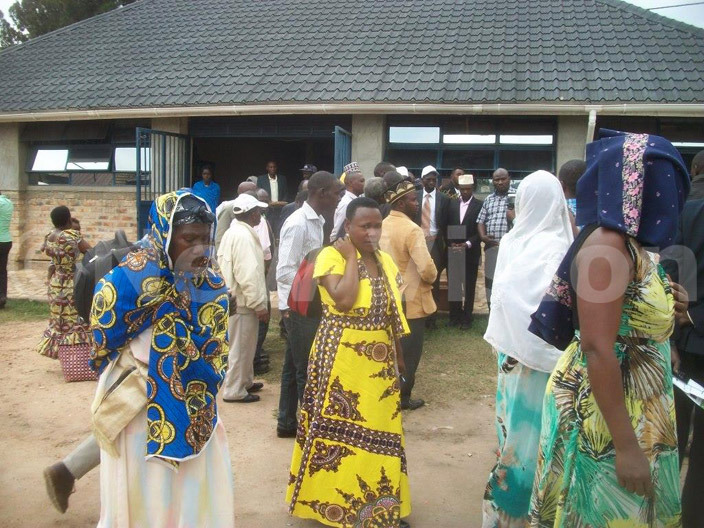 "Ankore cultural trust is different from Nkore kingdom, I therefore don't see the reason why its members continue interfering with the affairs of the kingdom," said Muhumuza.

He said that the group was considering suing Ankore cultural trust for blocking their meeting because it had incurred a lot of expenses in organizing the it.

While addressing his supporters before the meeting, Prince Asiimwe said that he was the rightful heir to the throne and urged all the people to rally behind him so that he can restore the defunct kingdom.

"All the kingdom property has been sold off, people have forgotten their culture and we need to bring everything to order, we have moved in all the ten districts that make up Ankole and people are willing to offer us support," said Asiimwe.

William Katatumba, the chairman of Ankole cutural trust when contacted on phone said that he did not know the group and that he ordered for the blocking of the meeting because it would divide the people.

2010 a year of surprises, frowns and humour