Israel: Jesus Christ is the difference between Christianity and Judaism

Only 2% of the Israeli population is Christian and believe in Christ.

Church of the Holy Sepulchre in Jerusalem

Only 2% of the Israeli population is Christian and believe in Christ.

Think of it, Christians believe they have an immeasurable debt to Israel because what all Christian have that is worth having (salvation), has come through the Jews (Jesus).

But Jesus Christ is the all-important distinction between Christianity and Judaism, a religion practiced by 75.1% of Jews (Israeli's). Only 2% of the Israeli population is Christian and believe in Christ.

Jews regarded by Christians as God's chosen people, don't believe in Jesus. For over 2,000 years, Jews have rejected the Christian idea of Jesus (a Jew) as messiah.

The majority of Jews who practice Judaism often recognizes Jesus as a good teacher, and perhaps even a prophet of God, but not a Messiah.
Jewish beliefs center on the conviction that there is only one God.

Judaism began about 4,000 years ago with the Hebrew people in the Middle East. The Hebrews and Jews are regarded as Israelites.
Abraham, a Hebrew, is considered the father of the Jewish faith because he promoted the central idea of the Jewish faith that there is one God.

The Jewish life is rich in traditions, rituals and holidays, which commemorate the past, celebrate the present, and express hope for the future.

On the other hand Christianity place emphasis on correct belief.

Christianity believes in individual salvation from sin through repentance and receiving Jesus Christ a Jew, as God and Saviour through faith as emphasized in the New Testament, and in some Christian traditions, good works. 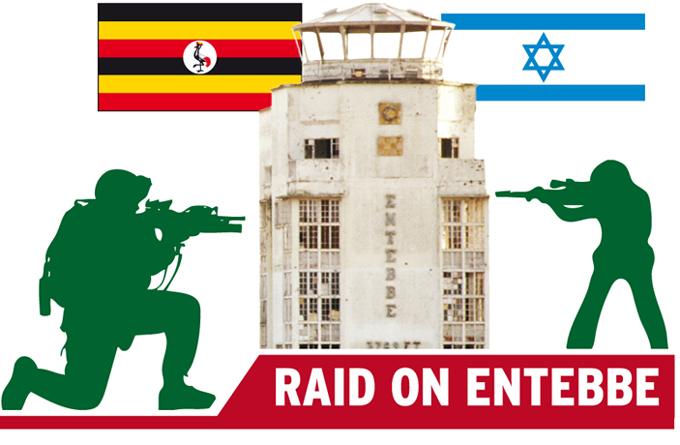 A demographic study based on analysis of more than 2,500 censuses, surveys and population registers found there was 2.2 billion Christians (32% of the world's population believing in Christ), and only 14 million Jews (0.2%) around the world as of 2010.

Both religions believe in a God who is holy, righteous, and just, while at the same time loving, forgiving, and merciful.

Christianity and Judaism share the Hebrew Scriptures (the Old Testament) as the authoritative Word of God, although Christianity includes the New Testament as well.

Both Judaism and Christianity teach that God has a special plan for the nation of Israel and the Jewish people.

Christianity has a close relationship with Judaism, both historically and theologically. Jesus, the twelve disciples, the author of most of the New Testament, and the members of the earliest Christian churches were all Jews. Jesus' family followed Jewish customs and Jesus frequently quoted the Hebrew Bible. Jesus' followers believed him to be the Messiah, a Jewish figure predicted in the Jewish Bible.

Christianity couldnâ€™t have been a forgery

Jerusalem where the Bible is alive

Five things to know about Jerusalem