Irene Namatovu Lutaaya (Left) and Geoffrey Lutaaya pose for a picture next to their recovered car a few moments after police handed it over to them at Central Police Station on June 22, 2016. Photos/Lawrence Mulondo.

After a frantic search for the stolen vehicle, the police have recovered and handed over Da Nu Eagles’ band car to band leader Geoffrey Lutaaya.

Handing back the car to Lutaaya at the at Central Police Station(CPS) in Kampala recently, Kampala Metropolitan police spokesperson Patrick Onyango said, the sh45M Alphard vehicle, registration number UAY 544Q had been recovered from a motor garage in Iganga district. 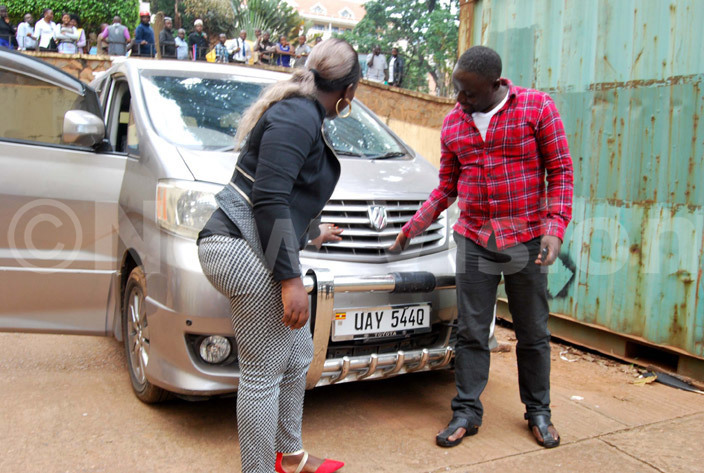 The theft occurred at round 2:00am on Friday as Geoffrey and Irene Lutaaya together with other four members of Da Nu Eagles band were returning to Kampala from a concert in Kanoni Gomba district.

“When we got to Kabasanda in Butambala district, a group of three men dressed in military police uniforms stopped us at gun point and ordered us to get out of the car,” Umaru Katumba, the band assistant manager narrated.

"They first ordered us to give them our phones and money, and later tied us with ropes and told us to lie on the ground and cover our faces,” he said.

Disappointed that we did not have much money on us, they took our car,” Katumba added. 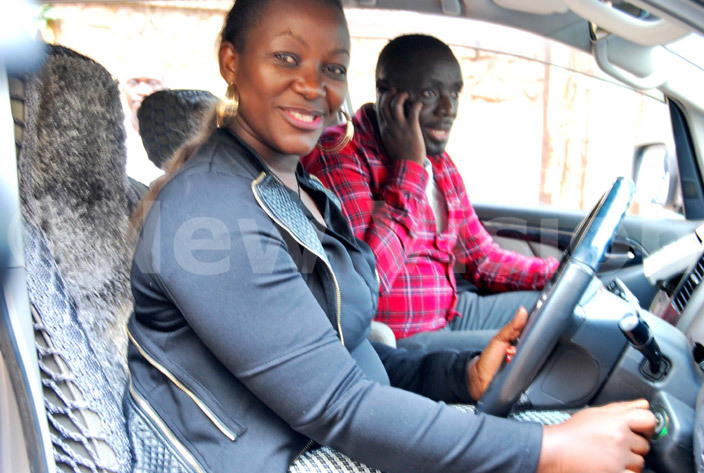 According to Geoffrey Lutaaya, they reported the case to Butambala police station, which started its investigations and the search for the car.

“Since then we have been receiving phone calls from various people informing us about their car's whereabouts,” he said.

He however noted that they could not trust any person who called them as they thought they were conmen.