At least 25% of school-children in Namayingo district have dropped out of school to work in the gold mining business, the district education officer James Kizito has said.

He said the most affected pupils are those who are residing near the gold mining sites in Kifuyo, Buyinja and Banda sub-counties.

"These mining sites have drawn children from schools because they are used to providing some labour in the process of gold mining," he said.

In fact, some of the girls involved have sex with the men who employ them, he added.

The district officials have carried out sensitization meetings with communities and parents in areas where gold mining is carried out. 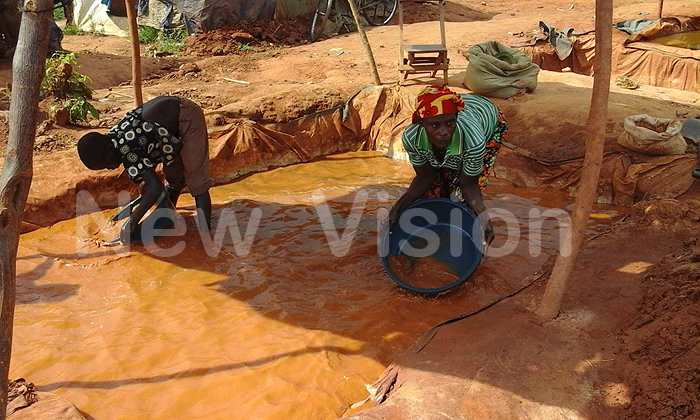 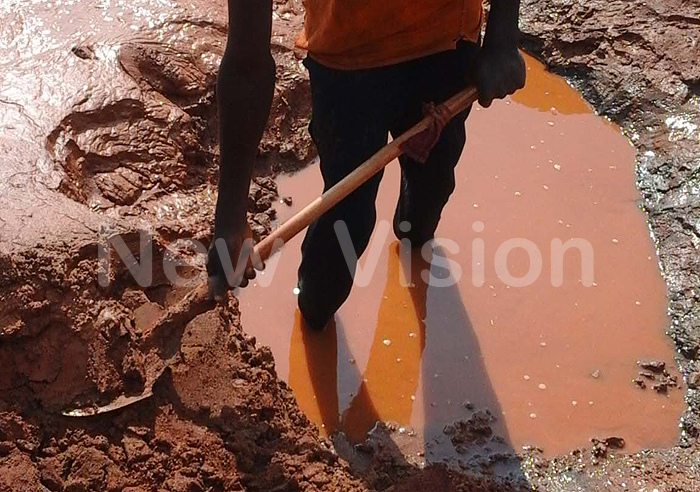 Some of the gold mining sites are in wetlands. Rehema Aanyu, the Liaison and Networking Officer Uganda Water and Sanitation NGO Network, said gold mining is affecting the environment and access to safe water.

"Although communities are utilizing the wetlands for economic gain, there is need to sustainably use the wetlands and the land in a manner that is not destructive," she said.

The LC 111 chairman of Banda sub-county, Stephen Oguttu, said they recently implemented a policy that all children involved in gold mining actives be arrested.

The sanitation at Banda gold mine is poor, with people defecating in the open. The health hazards are worsened by the fact that the miners do not use protective gears.

Some of the children interviewed by New Vision said that they cannot go back to school because they earn a living.