Court has found issue with the NRM MP-elect's papers.

Peter Ssematimba took the oath of office mid-last month. Hardly a month later, he has lost his seat after a court decision over his academic papers. (Credit: Roderick Ahimbazwe)

Court has found issue with the NRM MP-elect's papers.

The High Court in Kampala has kicked out Busiro South MP-elect Peter Ssematimba and declared the seat vacant.

This was after Democratic Party's Stephen Ssekigozi petitioned court arguing that NRM's Ssematimba did not have the requisite academic qualifications.

The court ruled that the National Council for Higher Education (NCHE) did not verify Ssematimba's academic papers.

But Prof John Asibo, who is the NCHE executive director, told court on Friday that they granted Ssematimba a certificate equivalent to an A'Level certificate basing on his studies abroad. That, he said, gave him leeway to take part in the elections. 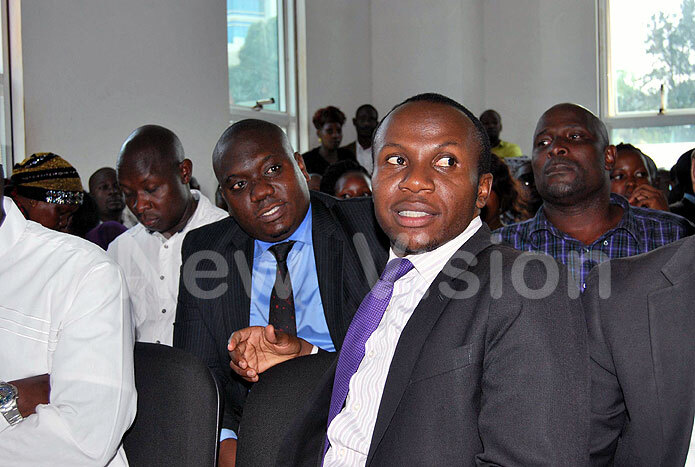 But delivering the judgment on behalf of Justice Lydia Mugambe, the court declared Ssematimba's diploma in electrical and computer technology from Pacific Coast Technical Institute in the United States of America invalid.

The court also faulted the NHCE for certifying his diploma as an equivalent of the Advanced Level certificate without verifying it.

Following the decision, NCHE has been ordered to pay Ssekigozi costs of the suit and that the Electoral Commission organizes fresh elections in the county immediately.

SCENES AT COURT AS SSEKIGOZI AND SUPPORTERS CELEBRATE COURT'S DECISION . . . 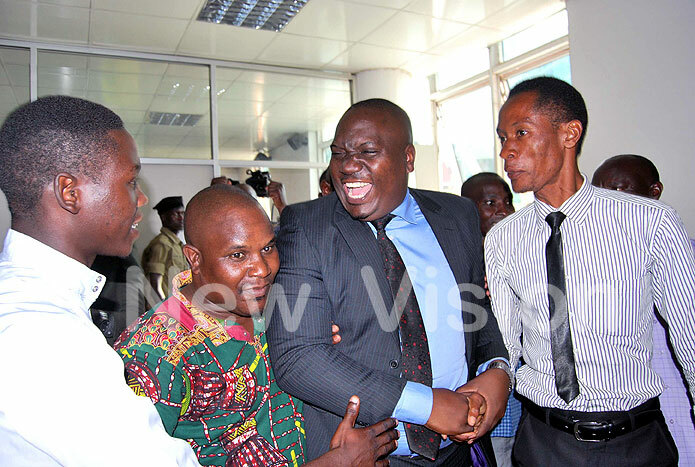 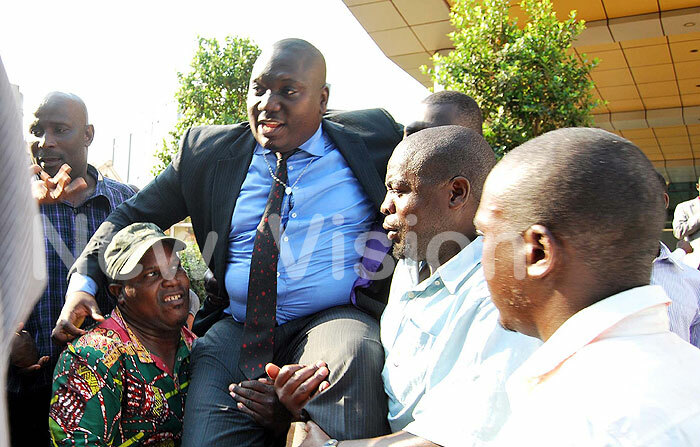 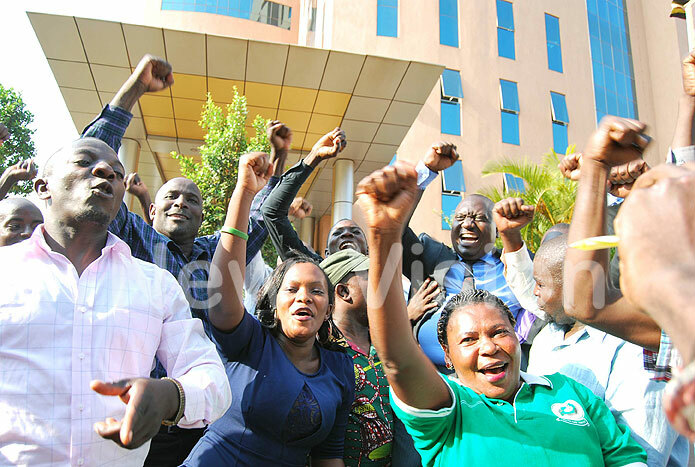 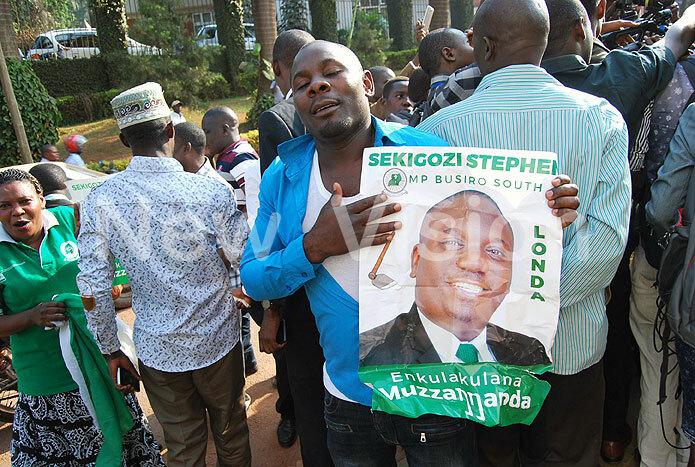 I did not assault any journalist - former police boss