Muzafar Luyima: 'I will serve my sentence'
Next Story

Prof Christopher Bakuneeta avoids the media while appearing before the Grade One Magistrates Court at the Law Development Centre. Photo by Abou Kisige

This was after prosecution led by Florence Birungi informed court presided over by grade one Magistrate Moses Baligeya that investigations into the case were complete and committal papers were also ready for purposes of sending the accused to the High Court for trial.

"Prof. Bakuneeta you will no longer come back here, I have sent you to the High Court to the next convenient court session to face trial" Baligeya noted.

He is charged with rape contrary to sections 123 and 124 of the Penal Code Act. The maximum sentence for rape is death while attempted rape is life imprisonment.

Prosecution alleges that on March 24, 2016 at Makerere University located in the suburbs of Kawempe Division, Bakuneta had forceful sexual intercourse with a 22-year old-student (name withheld) without her consent.

It is alleged that the student was living in his garage at the time of the incident.

Court heard that Bakuneeta knelt on the victim's chest, tore her knickers and threw her on the floor between two beds where she had no space to fight him off. 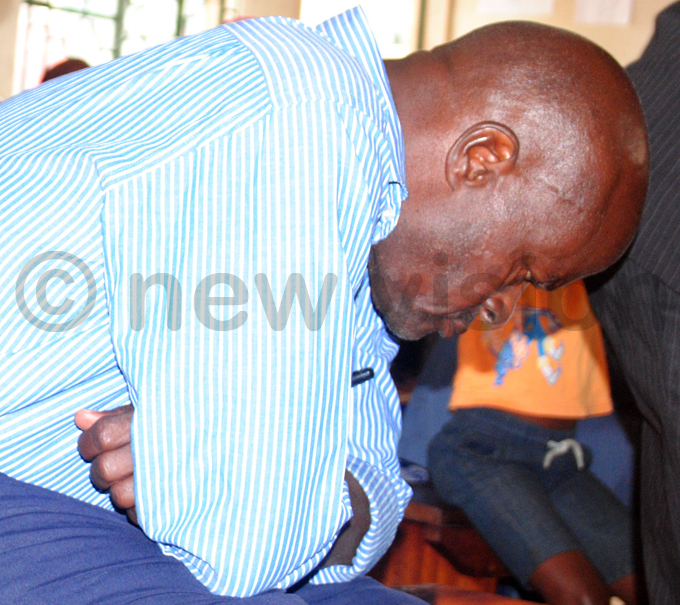 Court documents indicate that Bakuneeta, 55, a lecturer of zoology at the College of Natural Science at the university scratched the victim below the waist before having forceful sex with her.

The victim reportedly came to know Bakuneta through her sister, who used to stay with the same lecturer in 2014.

Makerere University Council has since suspended Bakuneta over the allegations.

Busoga thumps Bugisu in the opening tie of the Drum competition