Today in history: June 7
Next Story

Muzafar Luyima: 'I will serve my sentence'

“I will serve my sentence as directed by court. I am ready to start, and God-willing, I will complete it.

“I will serve my sentence as directed by court. I am ready to start, and God-willing, I will complete it.

KAMPALA - Muzafar Luyima, who was convicted for being an accessory after the July 11, 2010 Kampala bombings, has vowed to serve his sentence of community service.

The 45-year-old said this at the main High Court in Kampala on Tuesday shortly after being released, as directed by trial judge Alfonse Owiny-Dollo.

"I will serve my sentence as directed by court. I am ready to start, and God-willing, I will complete it in the name of Allah," he said.

Out of the 13 men accused of terror-related charges, Luyima was the only one charged with ‘being an accessory after the fact', a crime of minimal gravity under the Anti-terrorism Act.

However, the judge took into consideration that Muzafar Luyima had spent five years and nine months on remand. His crime was helping his siblings Isa Luyima and Haruna Luyima to escape after the blasts.

His sentence ends next year on June 7.

(All photos by Juliet Kasirye) 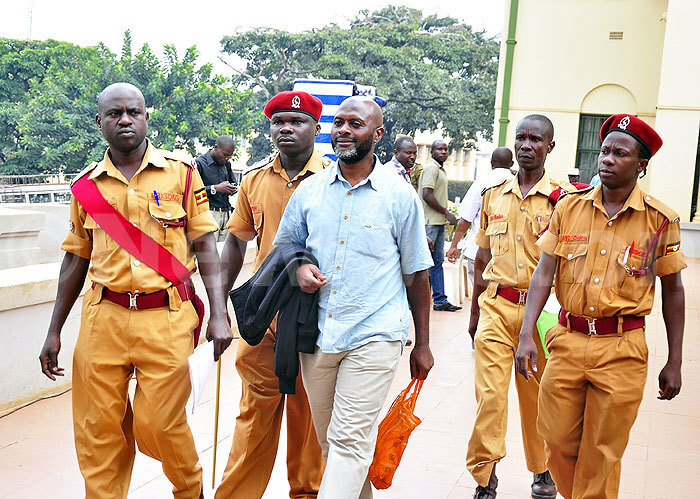 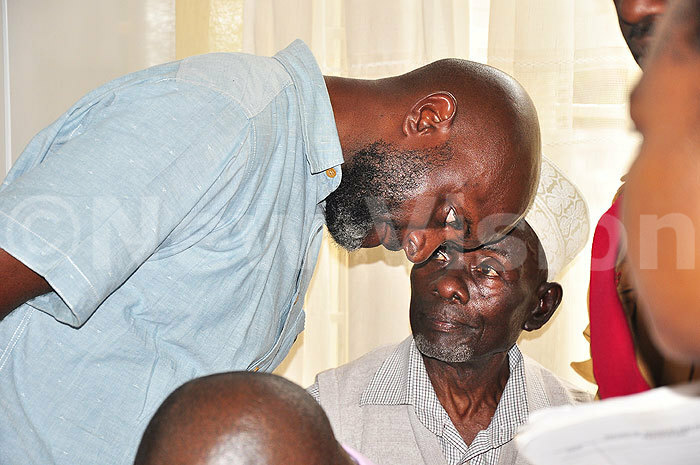 Luyima talked to his father Muhammed Nondo earlier in court 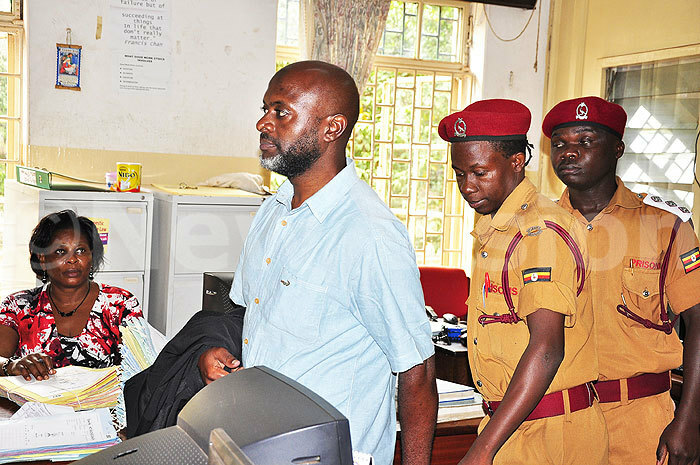 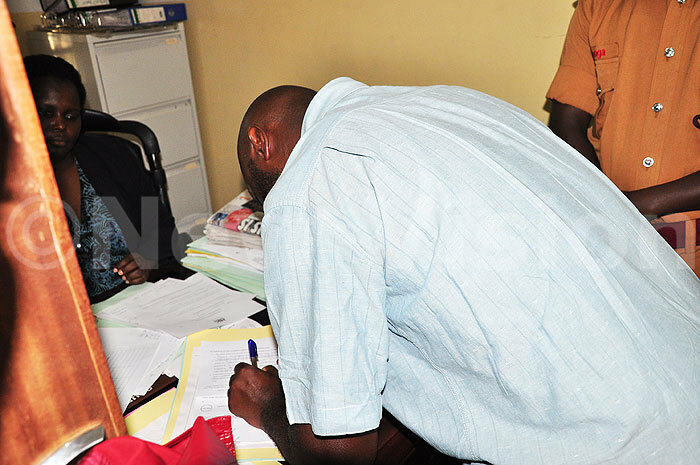 Left-handed, he signed release forms after he was released but sentenced to community service 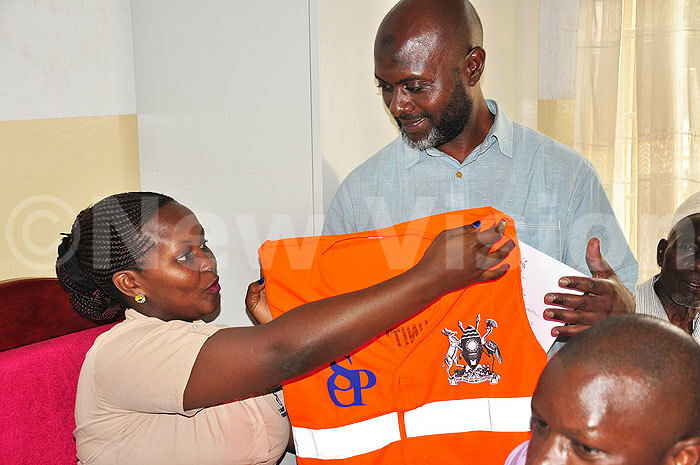 The prison warden handed Muzafar Luyima over to the chairman of Namasuba Para Zone, Farouk Kigongo, as detective Emmanuel Abwango looked on after Luyima was acquitted 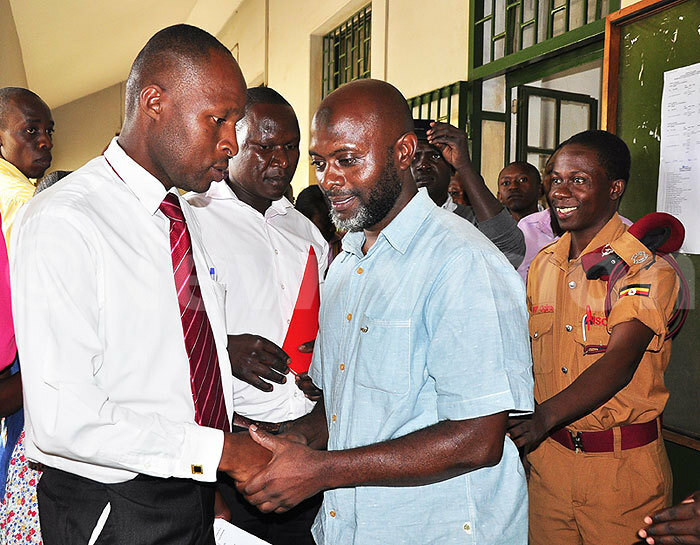 Kigongo shook hands with Luyima as people, including reporters, looked on