The Hood: Kyaliwajjala
Next Story

The little egrets on Kimi Island

Kimi Island, located in Mukono district in central Uganda, is known for harbouring a species of heron known as the little egret. Among other things, these birds are a huge attraction for visitors. 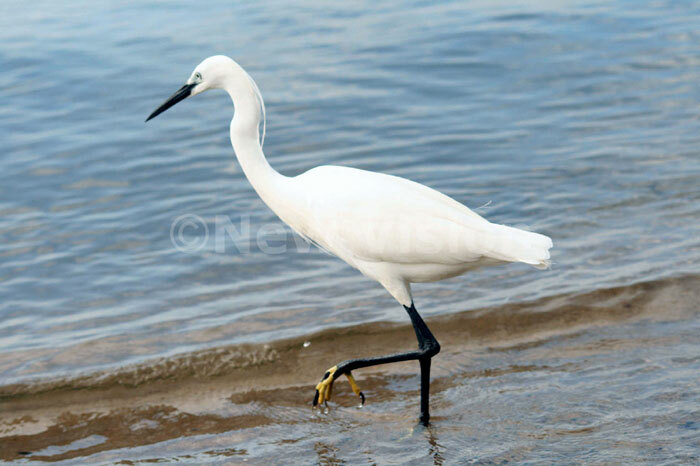 The little egret, a species of snmall heron, has a slender black beak, long black legs and yellow feet. Being an aquatic bird, it feeds in shallow water and on land, consuming a variety of small creatures. 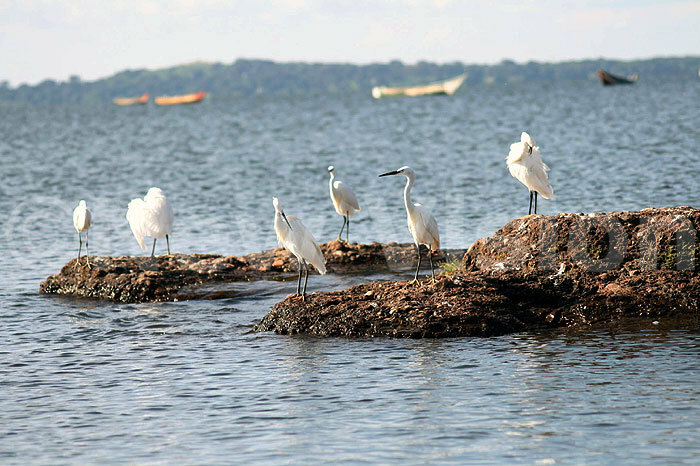 On Kimi Island, you will find some of the little egrets perched on small chunks of land. Their breeding distribution is in wetlands in warm temperate to tropical parts of Europe, Africa, Asia, and Australia. 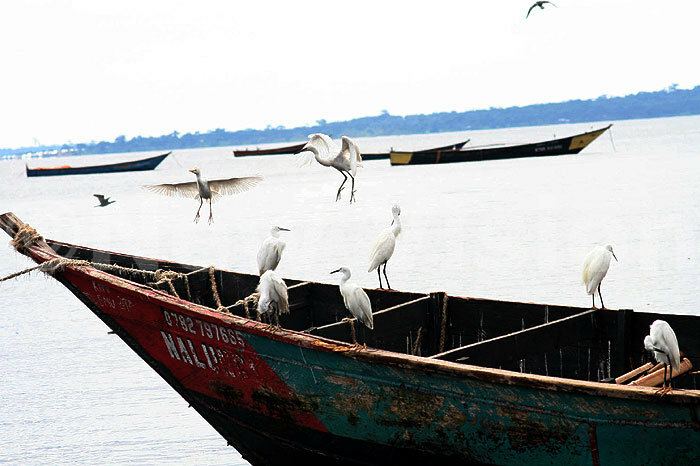 Little egrets are sociable birds and are often seen in small flocks. Nevertheless, individual birds do not tolerate others coming too close to their chosen feeding site, though this depends on the abundance of prey. 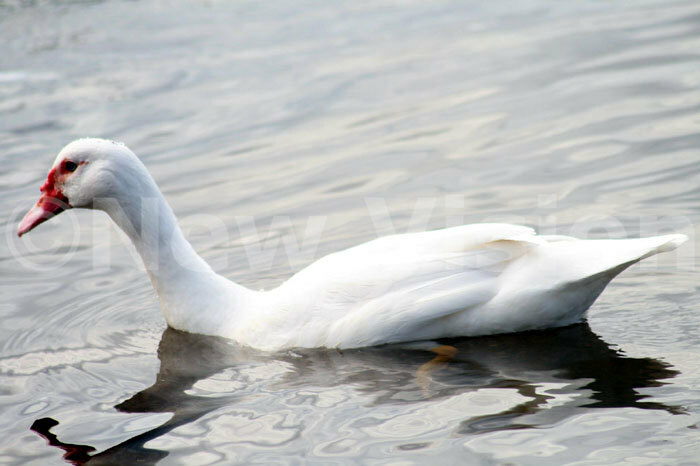 Here, a goose enjoys a peaceful swim in the waters of Lake Victoria at Kimi Island.