Action will be taken against parents found engaging in the practice.

Action will be taken against parents found engaging in the practice.

Parents in Iganga district, Busoga sub-region have been warned against marrying off their underage daughters instead of sending them to school.

Action will be taken against anyone found doing so, warned Busoga Kingdom Prime Minister Joseph Muvawala.

"The Kyabazinga of Busoga, William Wilberforce Nadiope Gabula IV is not happy that parents in Iganga are well-known for marrying off their young daughters to elderly men in order to get wealth and this is known all over Busoga and Uganda at large." 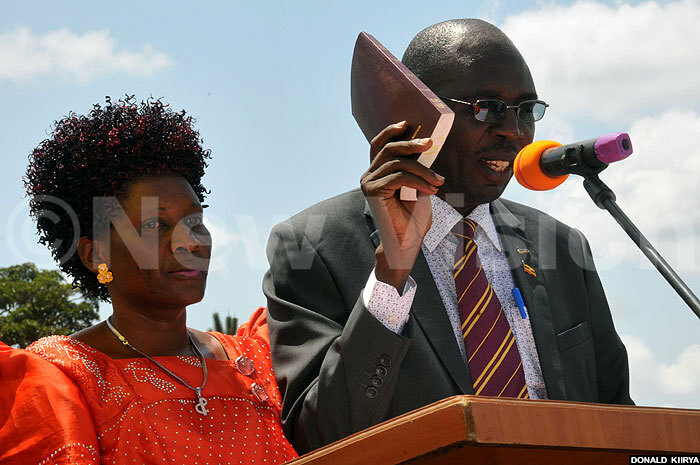 Muvawala said marrying off underage daughters is a taboo in Busoga clans and culture, adding that Iganga has the highest number of young mothers who give birth at 15 years.

"We want to sound a warning to parents still keeping their young girls at home and denying them their right to education. Such parents will face the full force of the law."

Such cases are common in the rural communities and often go unabated due to lack of information to the relevant authorities.

Muvawala asked local administrators to look out for such parents and arrest them.

"Let us marry off these girls when they are ready enough to look after themselves and take care of a man. It's through education that they can be self-reliant even in marriages. That's what we call development," he said.

The kingdom's premier said Obwa Kyabazinga bwa Busoga will coordinate with district heads to fight the vice as well as domestic violence in homes. 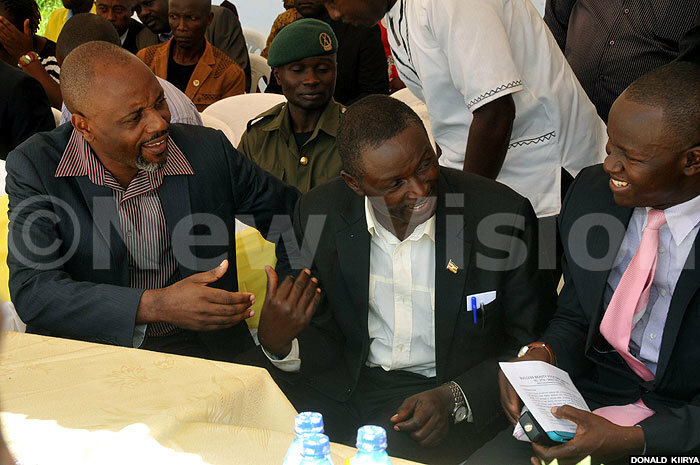 Meanwhile, Patrick Kayemba, the Iganga district LC 5 chairperson pledged to return back property that belongs to Busoga Kingdom. He also promised to work with his council to promote development in Iganga district and Busoga at large.

Stella Nyanzi lines up 20 witnesses to defend herself