MENU
Fistula; Faidah was saved from a decade of shame
Previous Story

She weaves mats using banana fibres, sings Church hymns and dances, spinning her waist as if it were made of rubbery bones.

She weaves mats using banana fibres, sings Church hymns and dances, spinning her waist as if it were made of rubbery bones.

A passerby would only have to have a stiff neck to not take a second glance at Christine Asekenyi. She has no arms but this ever smiling girl does some things as good as – or even better than – her full-limbed counterparts.

The 20-year-old’s disability shattered her ambitions, all because of the stigma she experienced in school.

“Classmates looking at me for a long time as I wrote with my toes or fed made me nervous,” she says. “This killed my dreams of reading hard to become a doctor. By the time I got to P.6, the jokes and laughter had become unbearable.”

But not all has been lost for Asekenyi who is determined to not let her condition plunge her into a hole of despair.

Today, the things she does even without arms are amazing.

In her remote village Kidongole in Bukedea district, Asekenyi, who was born with no arms, charges mobile phones for sh200 using a solar plate.

She can also ably grip a rope between her toes, swing it between her chin and shoulder, and tether her goat and cow. She also scoops dried cassava chips and puts them in a basin. 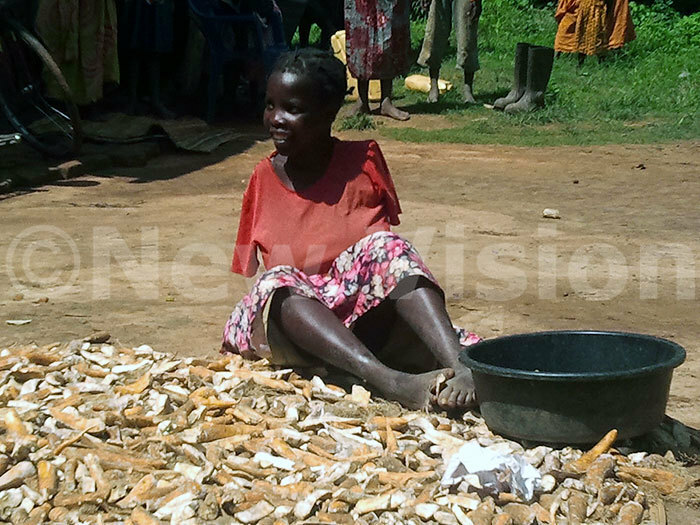 Besides that, Asekenyi weaves mats using banana fibres, sings Church hymns and dances, spinning her waist as if it were made of rubbery bones.

Her dreams of becoming a doctor might have been crashed but that hasn’t stopped Asekenyi from dreaming on.

Her mother, Evelyn Kaidu, says that after joining Koena Ipeetoi Farmers Association, Asekenyi now dreams of getting artificial limbs to be independent.

“You can imagine at 20 years of age I have to bathe, feed and dress her,” she says of her daughter. “The family feeds and sleeps well but fear for our daughter’s future. She needs special education which is not available in rural Kidongole.”

Asked what she would say if a suitor asked for her daughter’s hand in marriage, Kaidu creases her forehead in deep thought.

Then after a couple of pensive seconds, she opens up.

“She is entitled to live her life to the fullest, being a human being.

“What I say is if any man wants to marry her, he ought to be able to let her do what she can and supplement where she is physically challenged,” says Kaidu.

Being a rural woman, she is not sure if there is any specialized forms of technology out there that can make her daughter’s difficult life easier.

“I do not know if there are special computers for people with disabilities. It is hard for her to tap a keyboard using the big toe. There is an NGO in Bukedea that tried but failed.” 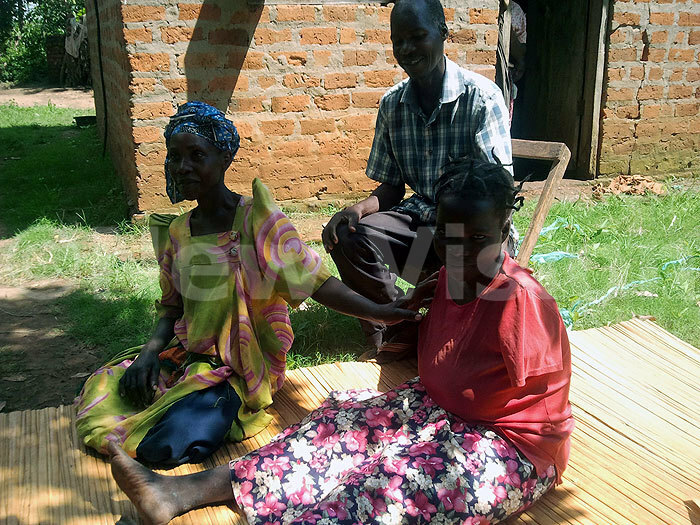 Asekenyi’s father, Steven Nantulya, also is uncertain about her future.

The 57-year-old says he always shudders with fear whenever he thinks about how his daughter will cope with life after he passes on.

“She is the fourth among eight siblings. It is ActionAid Uganda that has financially supported her. They gave her a goat, a solar plate and a cow that has boosted her financial potential.”

Despite being faced with an uncertain future, Asekenyi is determined to beat the odds.

Snapchat gets $537m in fresh funding