marking a kilometre of a forest boundary, costs between sh1m and sh1.2m

marking a kilometre of a forest boundary, costs between sh1m and sh1.2m

National Forestry Authority (NFA) is in urgent need of sh23b to mark the boundaries of all forests in the country to save them from destruction.

The NFA spokesperson, Gilbert Kadilo, revealed this in an interview with New Vision.

He explained that a number of forests are at risk of encroachment because the boundaries are not marked giving leeway to the neighbouring communities to grab the land.

The forest boundaries are both natural and artificial. The natural boundaries include physical features such as rivers, lakes and roads, while the artificial ones are set up by NFA and are supposed to be marked frequently.

He explained that marking a kilometre of a forest boundary, costs between sh1m and sh1.2m, if NFA is using an internal contactor. However, if the body hires an external contractor, the cost shoots up to sh2m per kilometre.

The costs involved in marking boundaries include compensating people who have settled in the forest areas, sensitising the public on why the forest has to be demarcated and some boundaries are in hard-to-reach places. The other cost is consulting the various stakeholders in the process of marking the boundaries.

"Before we can mark any boundary, there is need to undertake public sensitisation campaigns and engage the neighbouring communities to the forestry reserves. Some forests have terrains that are not accessible such as steep mountain slopes, deep valleys and the distances from towns to further areas where boundaries are to be marked so all this requires funds," Kadilo adds. 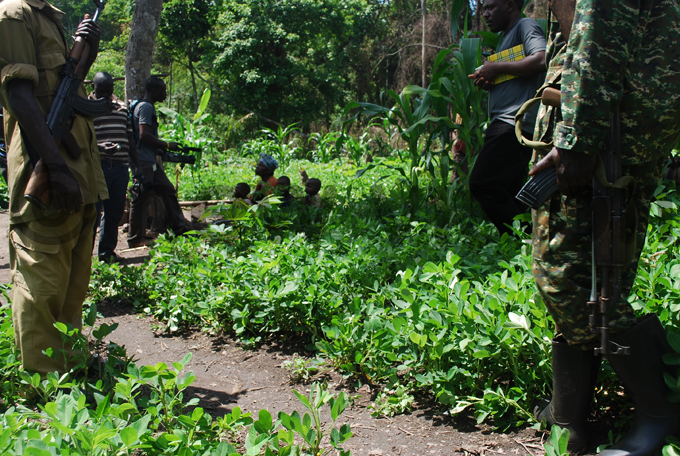 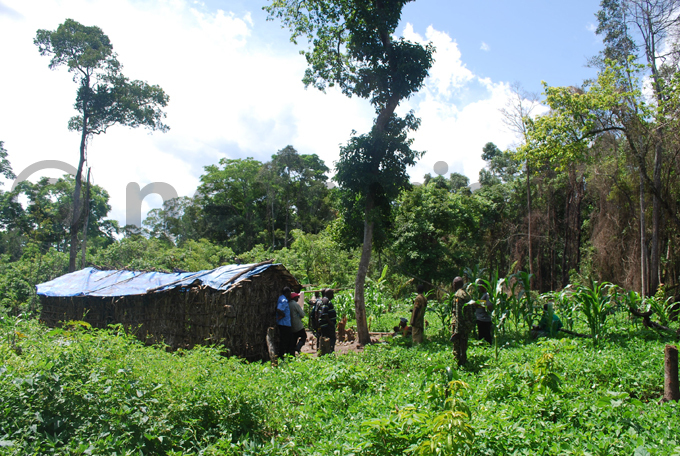 He stressed that the body has received some funding to mark boundaries, but it is insufficient. "We got sh2b from the Government through supplementary funding in the 2014/2015 financial year towards boundary opening and marking. That allocation catered for 13 forest reserves countrywide that were considered hotspots for encroachment," he said.

He added that recently NFA got support from the World Bank and Uganda Electricity Transmission Company Limited (UETCL) project. UETCL is looking at expanding its transmission infrastructure, but this was to affect forest reserves a component of that programme called the Kalagala offset has been allocated $1.5m to cater for boundary allocation and marking.

"This will help open and mark boundaries in five forest reserves which include Mabira forest, where we shall be opening the boundaries very soon. We believe that such additional funding will help ease the task of boundary markings across all forest reserves," he stressed.

Michael Okot, the range manager for Karamoja region, says when the forests are not properly demarcated, they can easily be encroached on.

He highlighted the case of Moroto forest were the tribes around are hostile and armed so controlling the reserve becomes difficult.