How to keep your child healthy even at school
Next Story

The Nasasiras mark 30 years of marriage

The couple had a warm hug after renewing their vows at all saints Cathedral Nakasero. (Credit: Godiver Asege)

KAMPALA - Information and Communication Technology minister, Eng. John Nasasira, and his wife Naomi, marked 30 years of marriage with a thanksgiving service at All Saints Cathedral, Nakasero on Sunday.

The couple also marked their entry into retirement, having served in the public service for close to 30 years.

A former Kazo MP, Nasasira did not seek re-election for the parliamentary seat. He served as legislator for 27 years, and has held various ministerial positions.

Naomi retired from Bank of Uganda in 2011 after 27 years of service, and held various positions at the institution. 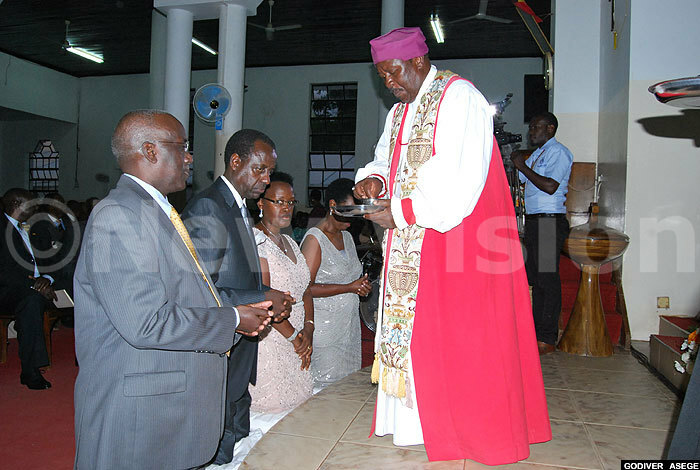 Nasasira also celebrated his full recovery after breaking his leg in an accident in June last year in India, which left him confined to a wheel chair for some time.

The main celebrant Retired Bishop George Katwesigye, who wedded the couple on April 12, 1986, applauded them for steadfast belief in the holy institution of marriage.

Numerous friends and colleagues of the couple, including high profile figures, attended the ceremony. 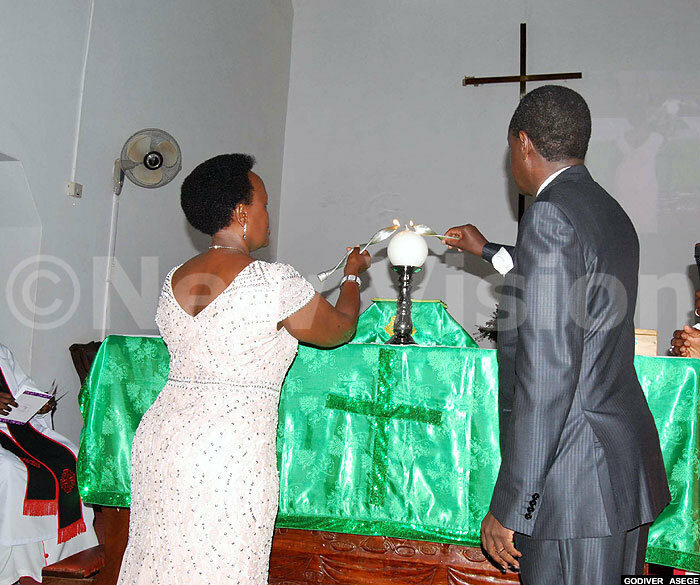 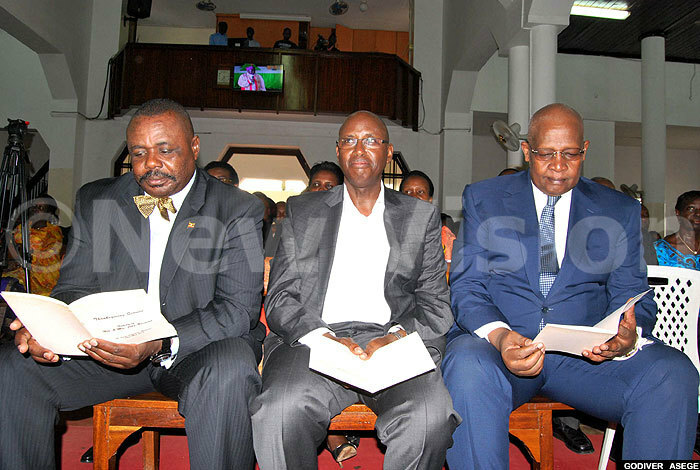 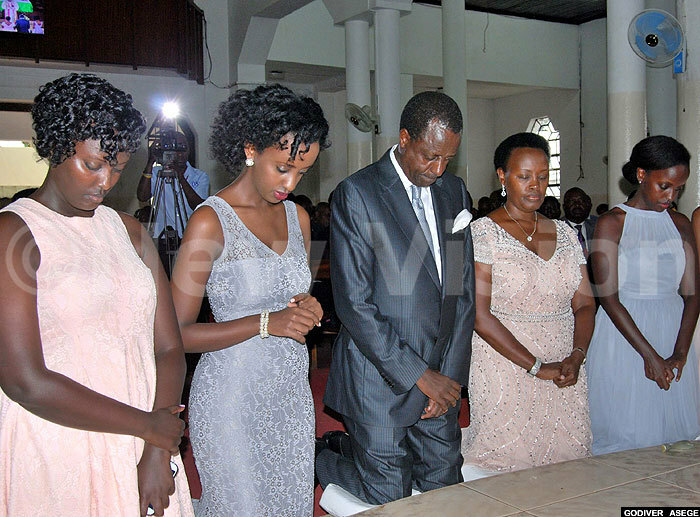 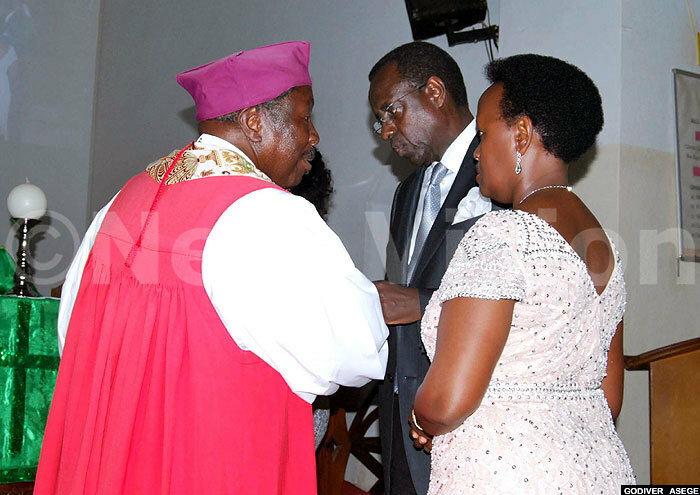 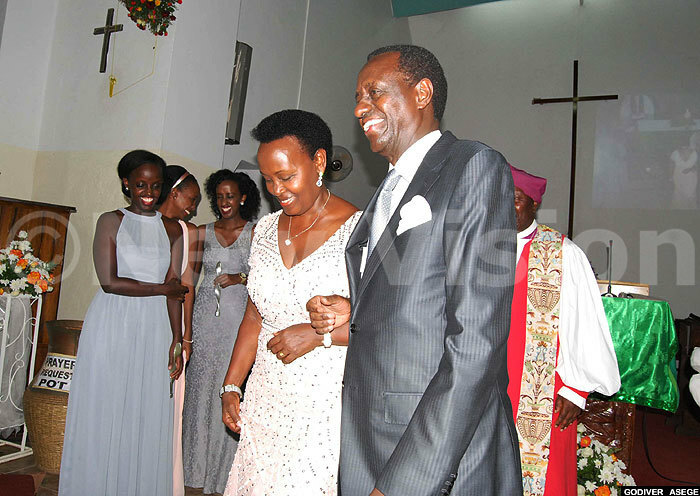