In Rwanda, a phone text can save a baby

Those involved in the text message programme say it has helped save many lives since its launch.

Those involved in the text message programme say it has helped save many lives since its launch.

PIC: A pregnant woman records her information by SMS on the country's "RapidSMS" health system on April 27, 2016 in Nyarukombe. (AFP)

Marceline Mwubahamana, three months pregnant at 31, doesn't even have to leave home to have her details logged into a national database at the health ministry.

Uwinkesha, the community officer in charge of maternal health in the rural Nyarukombe district of eastern Rwanda, sends through simple codes on a basic mobile phone.

The database known as RapidSMS, was set up in 2009 with the backing of the UN children's agency Unicef and underpins a medical monitoring program for pregnancies and babies aged up to two years.

Uwinkesha is one of 45,000 community volunteers helping track health across the remotest parts of the rolling hills of Rwanda. They are elected by the people of their village and given basic training by the government.

"PRE," she taps, giving a code that means that the pregnancy was confirmed by a health centre. "NP," she adds, meaning "no problem".

Once Mwubahamana's details are recorded in the database, the software automatically generates a date for her next prenatal visit. 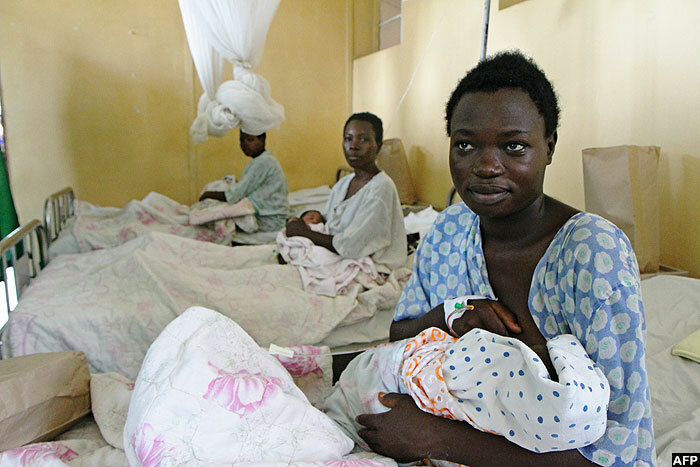 "I also send basic information, such as their identity number, if this is her first pregnancy or not and if there are any problems," Uwinkesha said. She will receive a reminder text message ahead of the next appointment.

This pregnancy is going well, but should there be health concerns or an emergency, the health worker can notify the nearest medical facility via a "red alert" text message.

Once logged into the system, alerts help to flag up women who may be in danger.

"We can easily find the names of women who have high-risk pregnancies, like those who have had repeated miscarriages or have had gynaecological surgery," said Francois Hakizimana, who runs the Murambi medical centre, a short drive outside the capital Kigali.

Typing on his computer, Hakizimana demonstrates how the system works, scrolling down the screen to show dozens of names of pregnant women living in villages.

"We can tell them to go to the nearest health facility as soon as we see that there is any problem," Hakizimana said.

Those involved in the text message programme say it has helped save many lives since its launch, but no exact figures are available since measuring the precise impact is tough.

In any event, Rwanda has registered huge progress in maternal health, according to World Bank data.

The infant mortality ratio for babies aged under one year was 31 deaths per thousand births in 2015, just below the world average of 31.7 - a significant advance from 2009, when the rate stood at 47 per thousand. 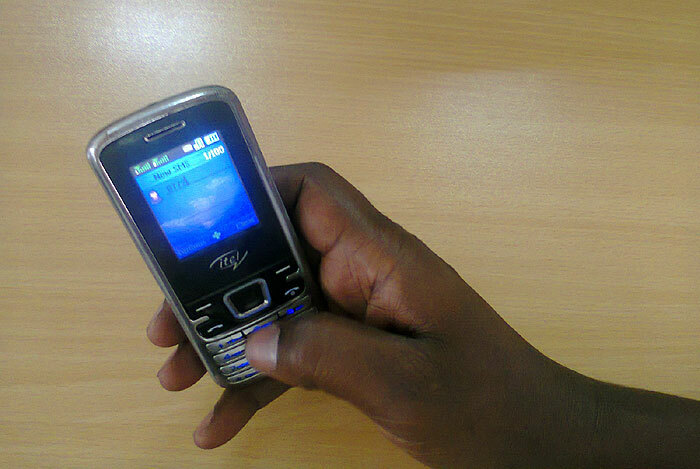 Uwinkesha will keep checking on Mwubahamana and her baby for up to 28 days after birth. After that, a health worker specialised in infant care will take over.

Two carers are trained per village, often one man and a woman, who will perform at least three home visits in two years to verify the health of the child and record data such as its weight and normal breathing rate.

Nkinzingabo just received a "red alert": a woman who is about to give birth at home.

Calling the mobile phone of her health worker, he checks that all is well. The mother was able to reach a health centre and delivered safely. "No need to send an ambulance,"  he said.