He denounced the terrorists as misguided self-seekers and called for concerted efforts in training Muslim leaders and the local imams in Africa as a tool against terrorism.

While emphasising that Islam is peace loving, Dr. Ahmad decried the senseless acts of beheading, bombings and explosions committed by the terrorists as savage crime and a plot to damage Islam.

The Grand Imam was hosting over 40 media managers and editors from 23 African countries who last week visited him at the Al- Azhar University in Cairo.

The media managers and editors are in Egypt at the invitation of the Egyptian Government for a one-month's course on the future of the media in Africa. Al-Azhar is the oldest and one of the most prestigious religious universities in the Muslim world and it acts as a reference for Muslims world over.

It has taken the initiative to firmly speak against extremism, all kinds of terrorism, to define and correct the concepts, which are misused by extremists to launch terrorist attacks. 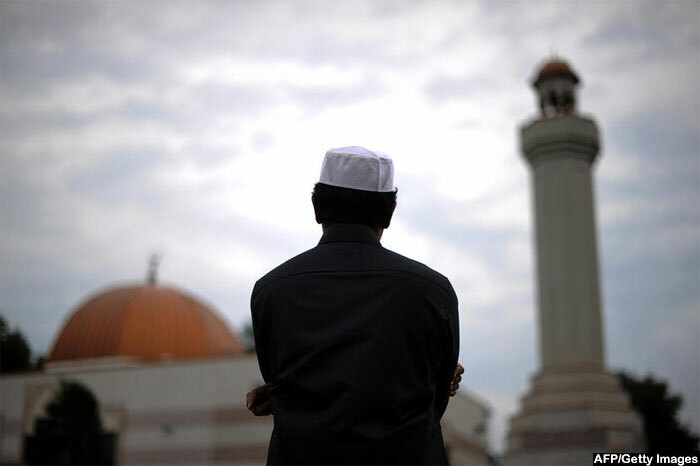 He clarified that Islam has opened up to the followers of other religions, to the extent of allowing mixed marriages, in which two different religions may leave under one roof.

He wondered how then the same religion could advocate the killing of non-believers in Islam.

Al-Azhar University has as many as 90,000 students studying there at any one time. The institution also oversees a national network of schools with approximately two million students.

Founded in 970 AD, Al-Azhar University is the oldest and one of the most prestigious centres of Islamic learning in the Sunni Islamic world.

Their mission is to propagate Islam and render edicts (fatwas) on disputes submitted to them from all over the Sunni Islamic world regarding proper conduct for Muslim individuals and societies. Al-Azhar has trained many scholars from various African countries and they give out 750 scholarships every year to Africa.

A quarter of the scholarships go to the fields of medicine, agriculture and science. Dr. Ahmad attributed terrorism in the Middle East and in Africa partly to the imbalance in distribution of resources that have led to rampant poverty, which has left many youth jobless and improverised.

He also blamed the failure of the development policies in Africa and in the Middle East for failing to tackle the root causes of poverty and to create better leaving conditions.

The Grand Imam advised that the solution to terrorism was in addressing the economic imbalances and in training the youth to understand their religion. He said the concept of Jihad was being perverted by selfseeking groups and that it was repugnant for such groups to kill at their whims while pretending that they were doing Jihad. He cautioned that Jihad is legitimate in Islam, only if it is declared by the ruler in self-defence, defence of ones' religion or in the defence of ones' country.

He castigated the self-seekers who have plunged the whole society into chaos (fitnah), bloodshed and pillage due to their misunderstanding of the Sharia'ah rulings. He affirmed that Muslims and Christians in Egypt are brothers who have lived together for centuries, have the same nation and civilisation.

He reiterated that they were determined to continue living together peacefully and respectfully.