The High Court in Fort Portal has scheduled May 23 as the day when it will start hearing three parliamentary election petitions.

The hearing had been scheduled to begin today (Monday).

During a press conference on Monday, Justice Henrietta Wolayo told the involved parties to be ready by May 23 for submission and start of the hearing.

In one of the petitions, Martin Mugarra is contesting the election of Gerald Rwemulikya as MP for Ntoroko, arguing that Rwemulikya is not a Ugandan citizen.

Muhumuza is challenging the results on grounds that there was a lot of vote bribery and vote malpractices in the exercise. He filed for a vote recount which was quashed by the lower courts. 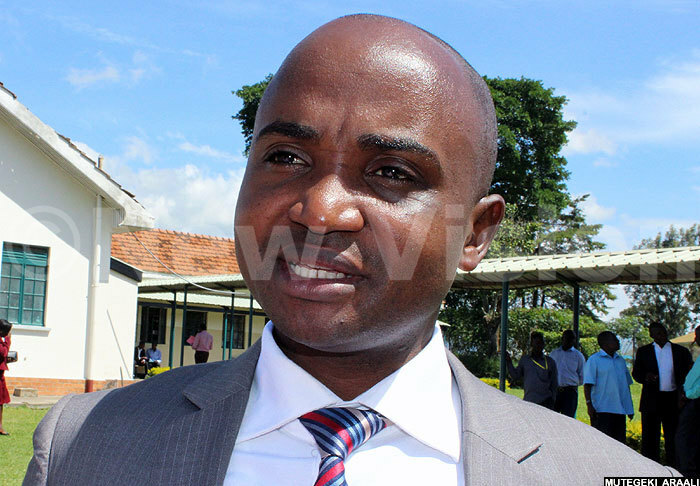 David Muhumuza is one of the election petitioners 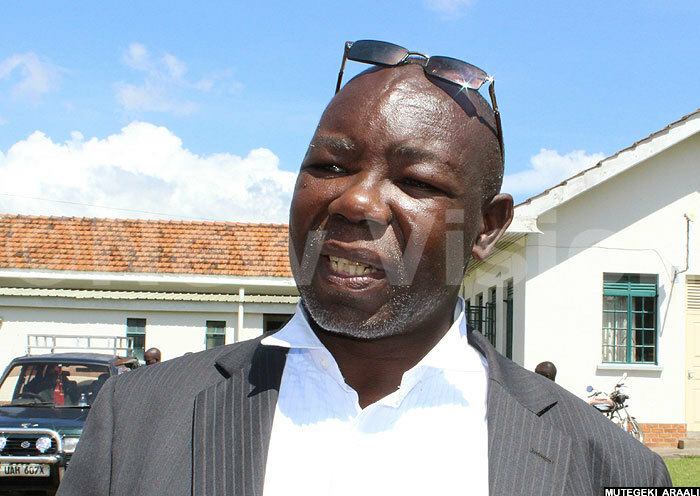 The third petition is by Vincent Mugisha (pictured above), who is challenging Aston Kajara's winning of Mwenge South Constituency. Mugisha wants court to nullify Kajara's election and have a re-election.

Speaking to the New Vision shortly after the court session, Rwemulikya revealed that he is confident the court will do its work.

"I'm a Ugandan, but have relatives in Congo. I was elected genuinely. I've won this case before and I think nothing is going to change. I'm just waiting to swear in and serve my people," he said, stressing that "parliament is not a permanent job" but "a contract by the people".

Meanwhile, Muhumuza, who was also present at court, asked his supporters not to lose morale.

"I wasn't satisfied with the lower court and that is why I decided to appeal. I want a vote recount and I hope it will be granted," he said.

The three winners of the contested elections are set to be sworn in this week as MPs for their respective constituencies.

Already, a batch of MPs for the 10th Parliament were sworn in Monday.

Nokia to buy Alcatel-Lucent to grow in telecom equipment