The exercise will end on Wednesday

The exercise will end on Wednesday

Members of Parliament today began taking oath ahead of what will be the 10th Parliament in an exercise that will last for three days. 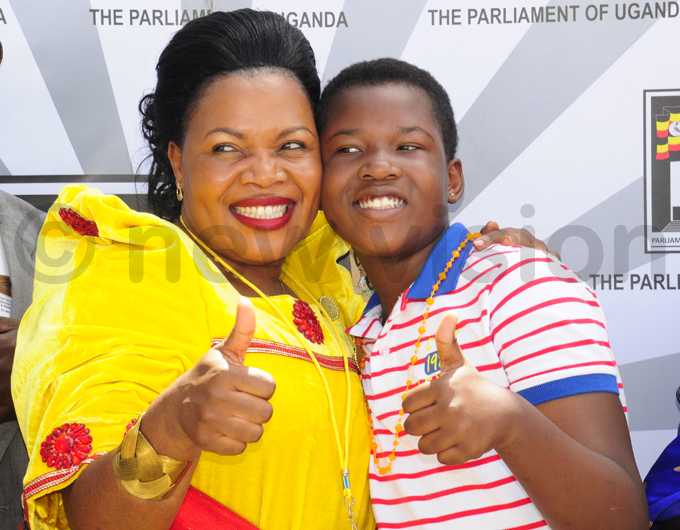 Judith Babirye celebrates with her daughter after she was sworn in. Photo by Eddie Ssejjoba 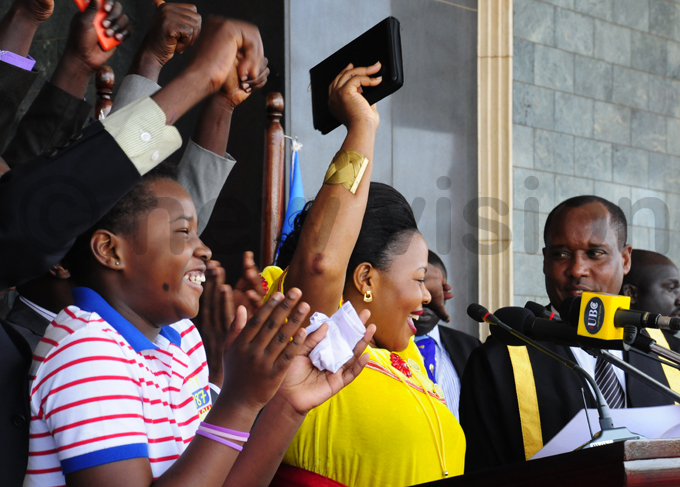 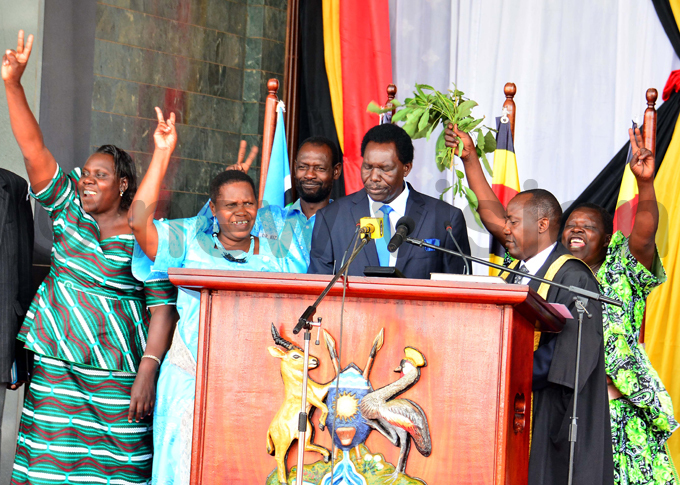 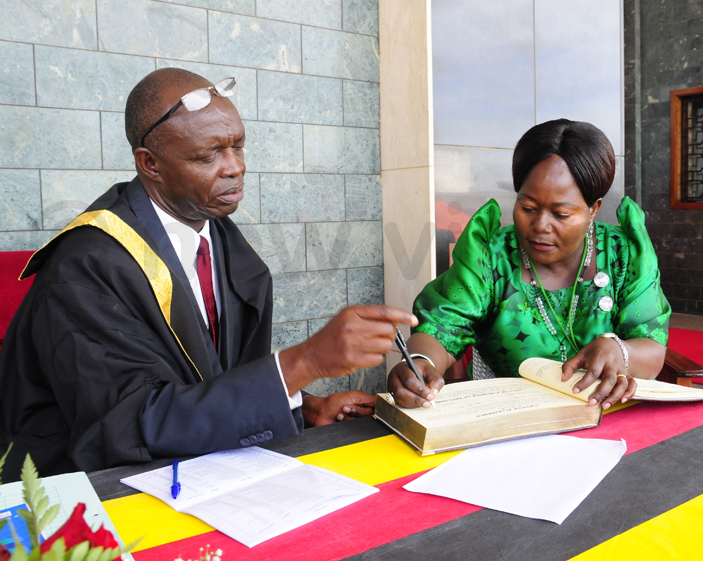 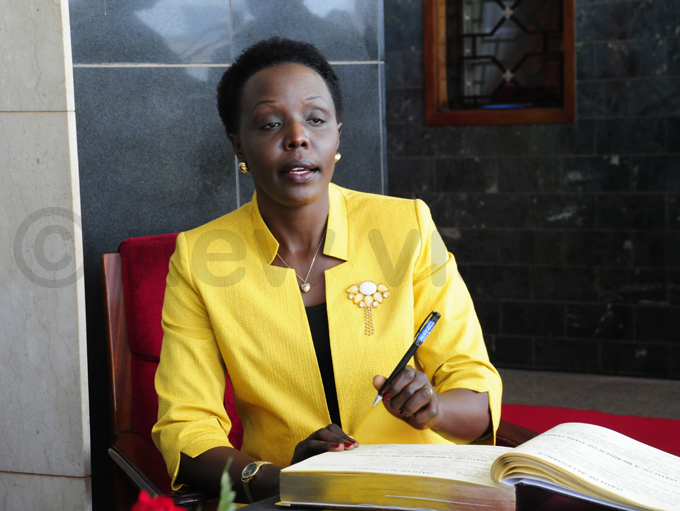 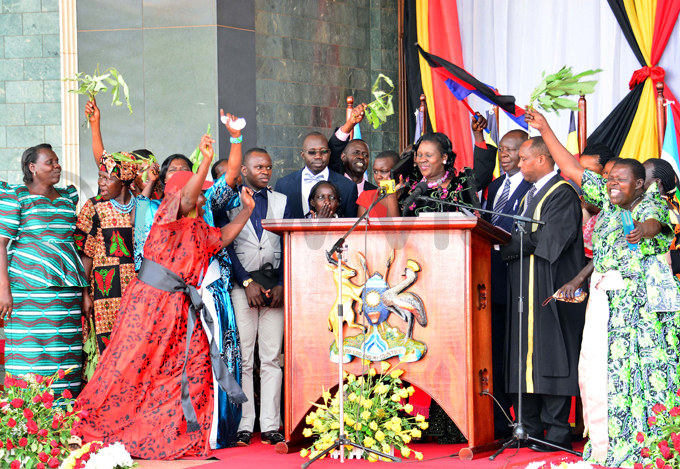 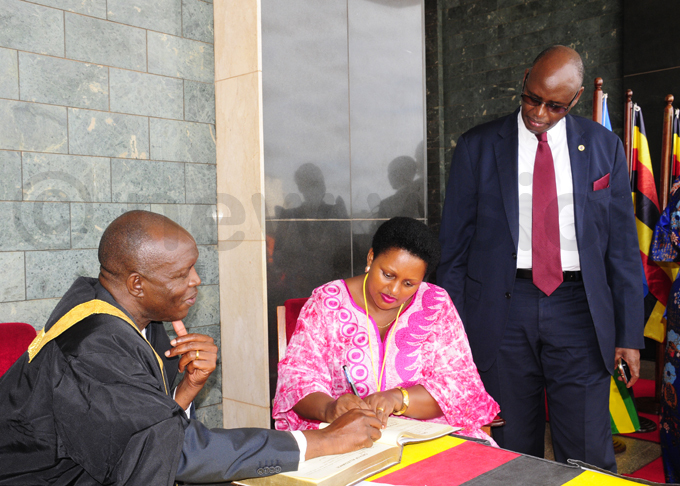 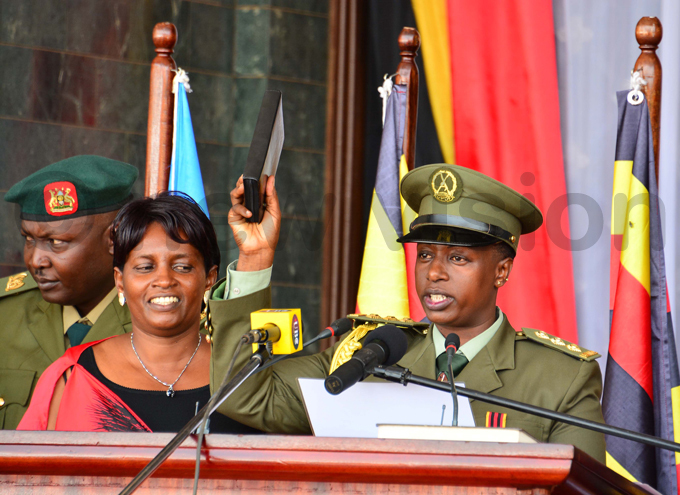 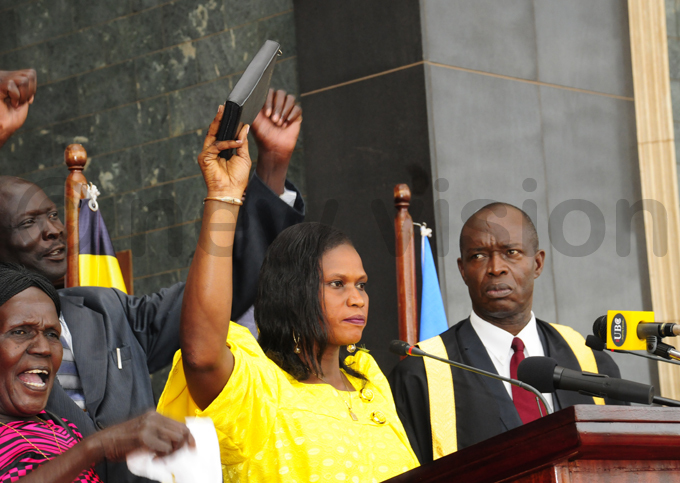 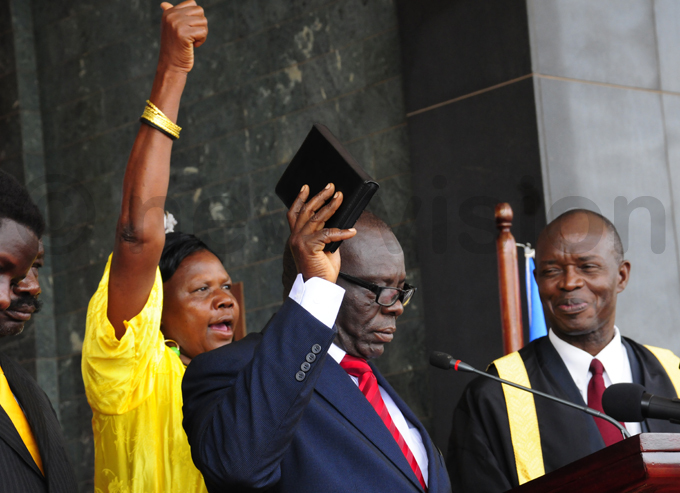 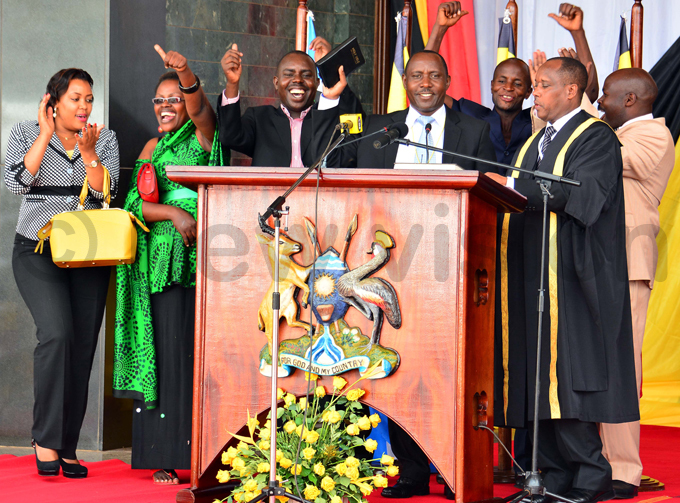 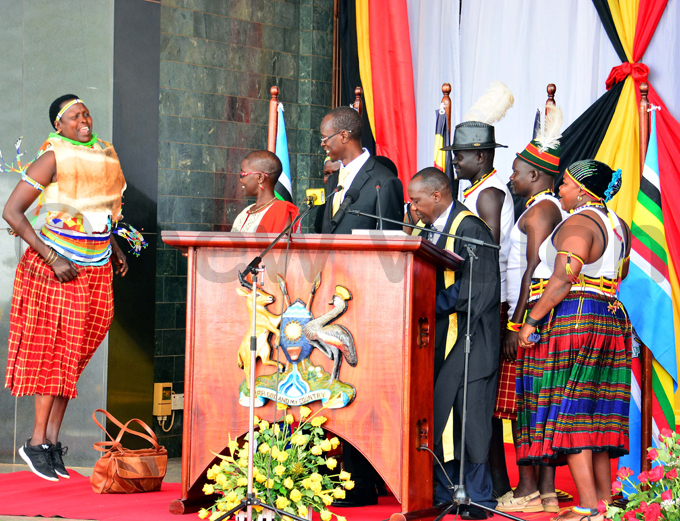 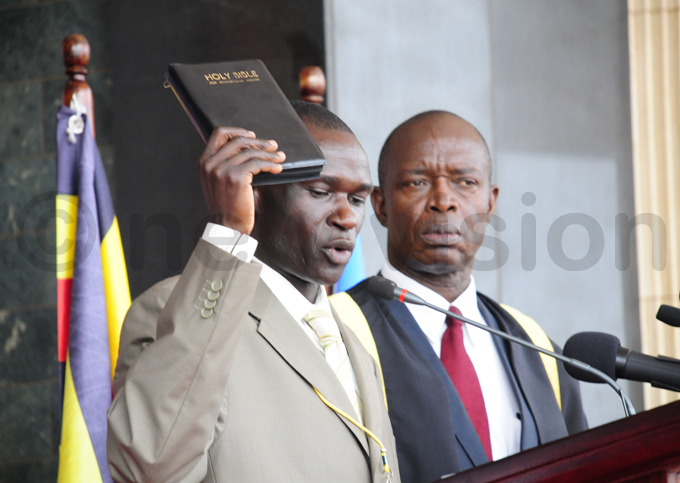 Former athletics star Julius Achon is sworn in as the new Otuke County Member of Parliament. 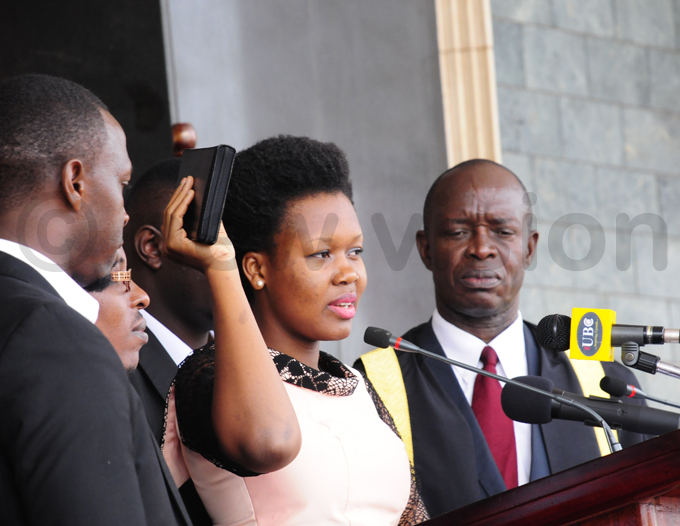 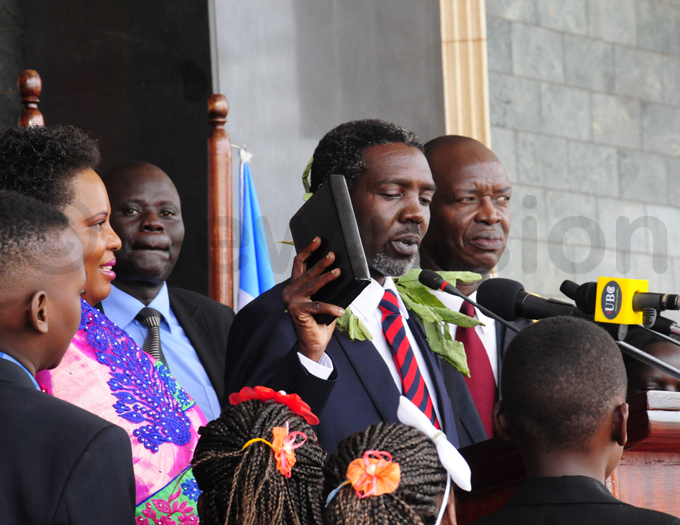 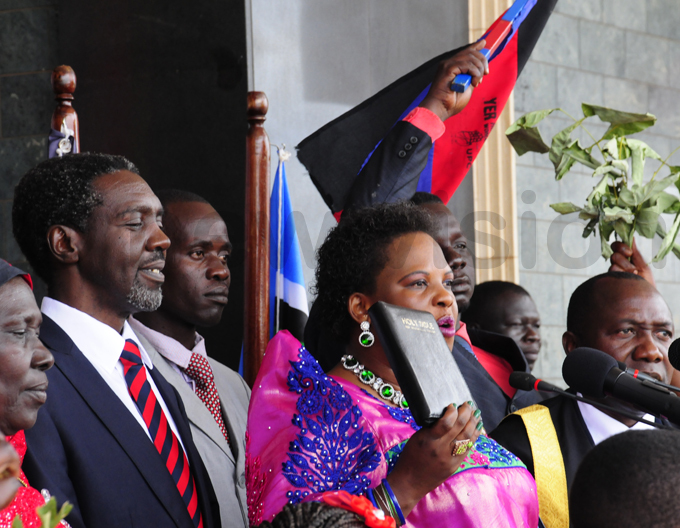 A FAMILY THAT SWEARS IN TOGETHER...Oyam South MP Betty Amongin and Jimmy Akena stood side-by-side as they were both sworn in. 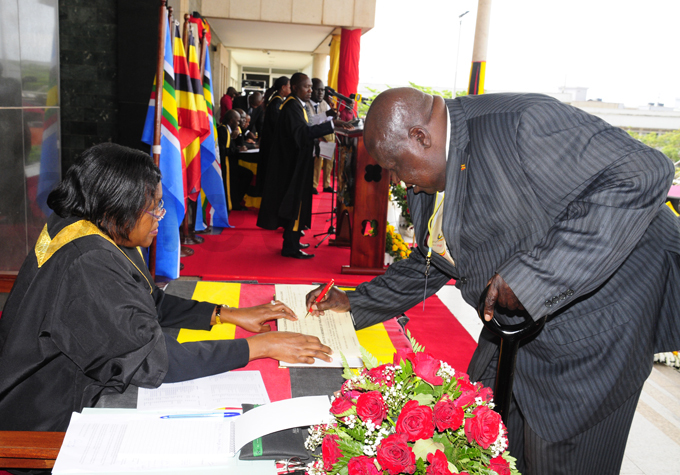 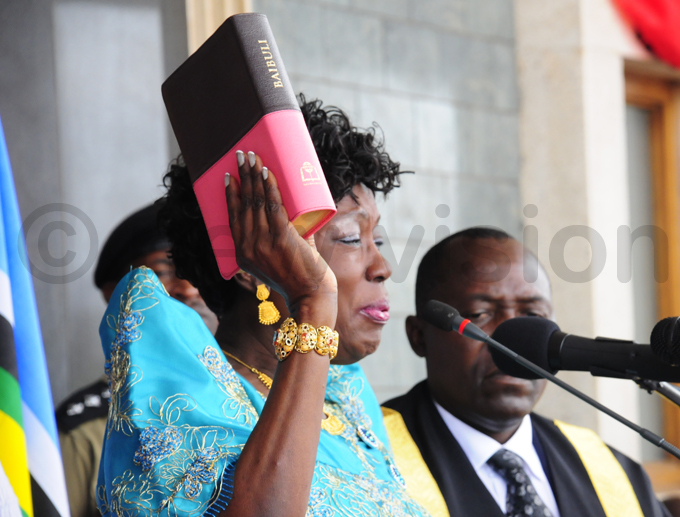 Kamuli Woman MP and favourite to retain Speakership, Rebecca Kadaga, is sworn in. 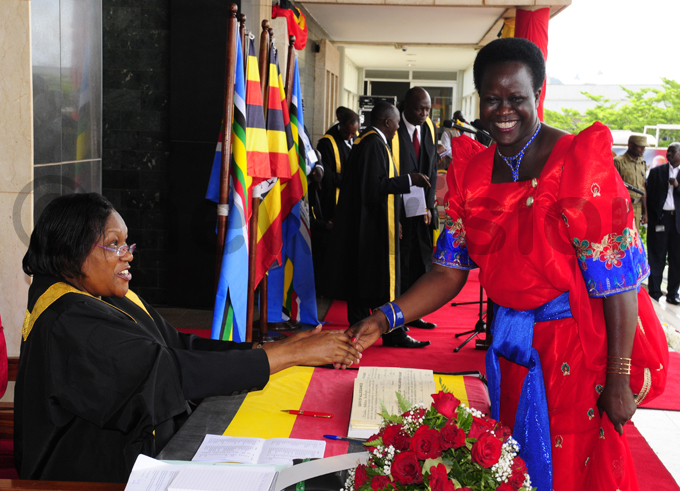 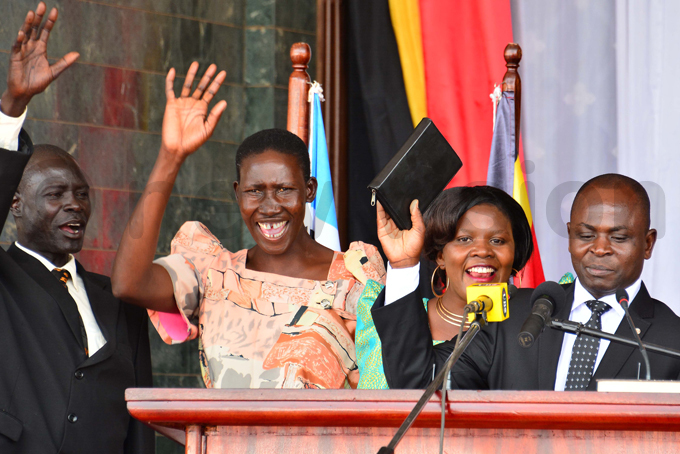 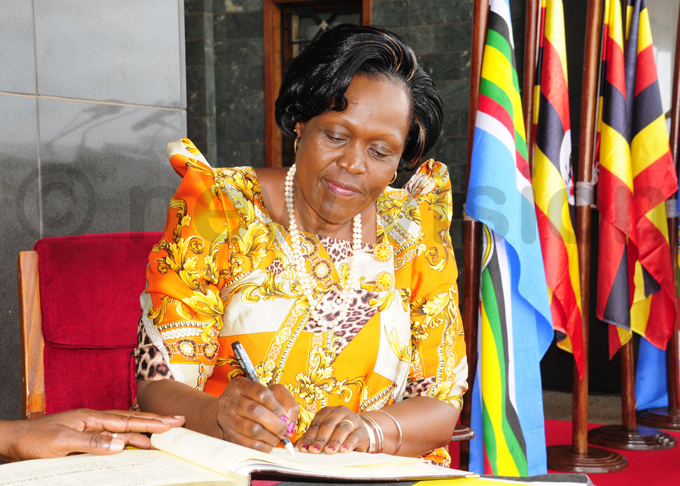 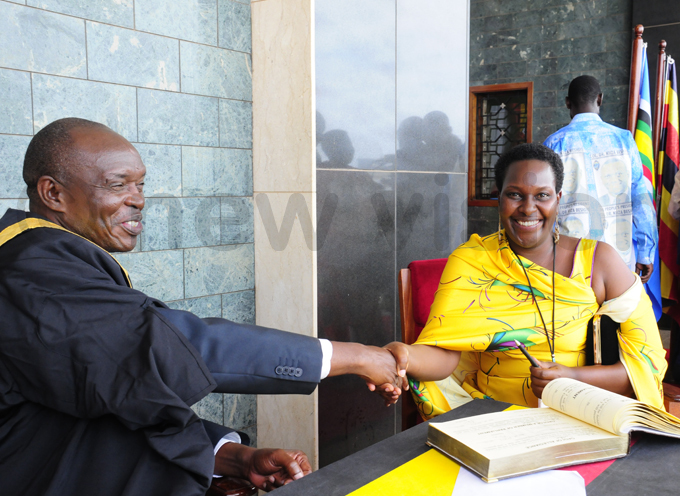 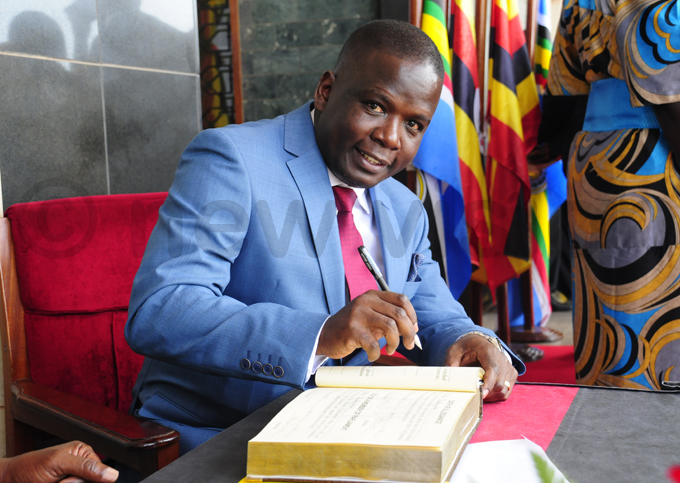 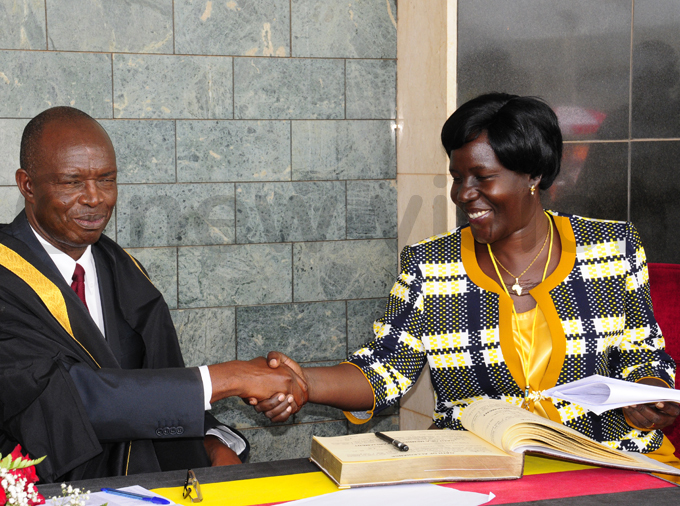 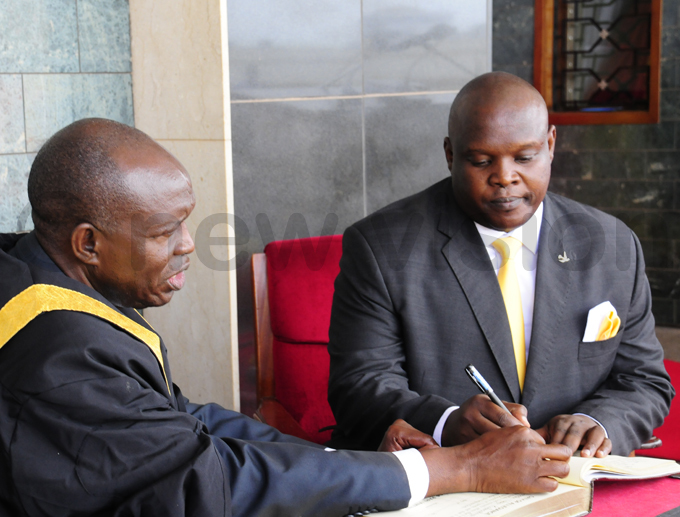 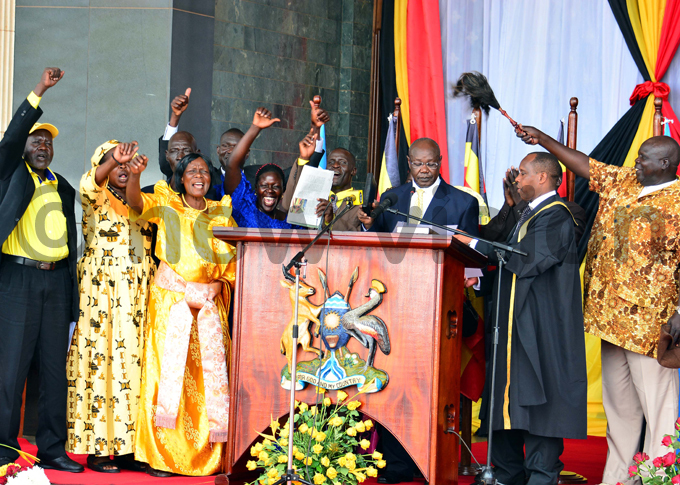 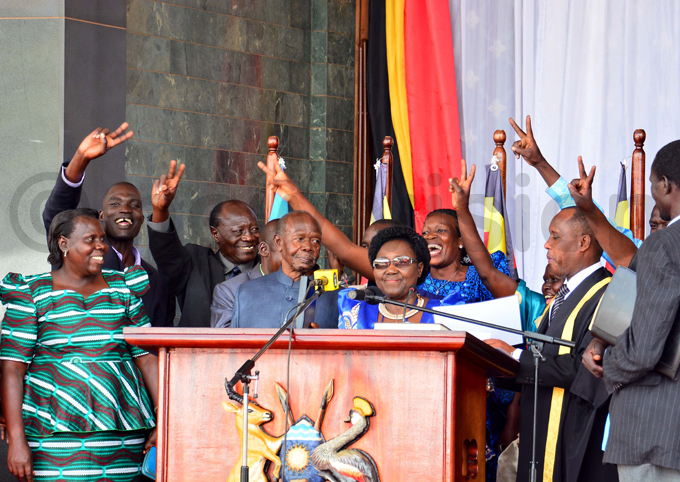 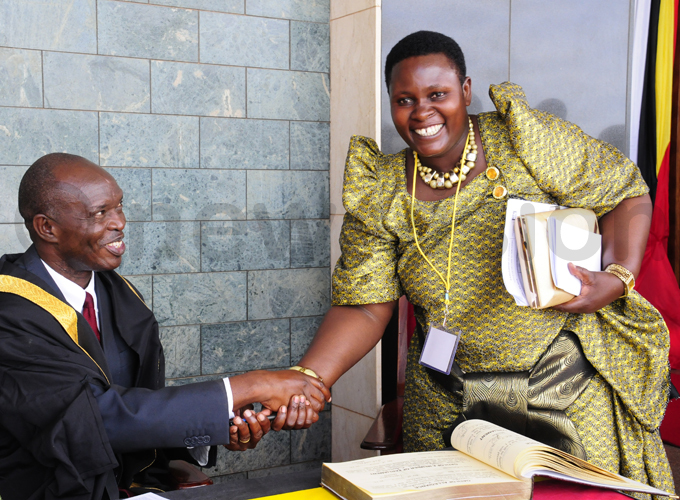 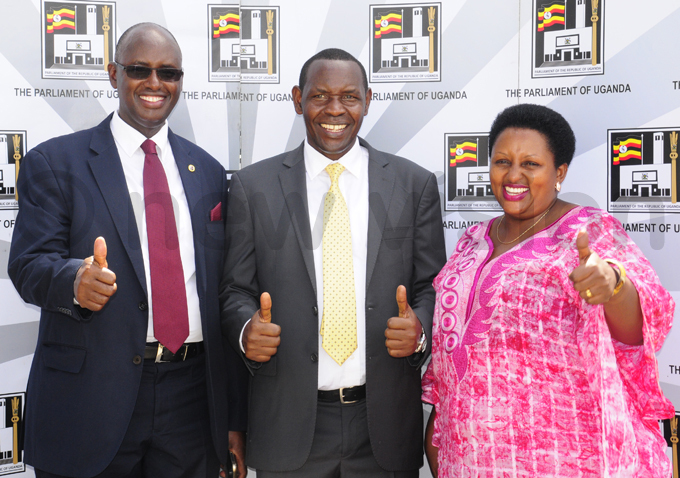 Uganda Cranes games are always a party for fans