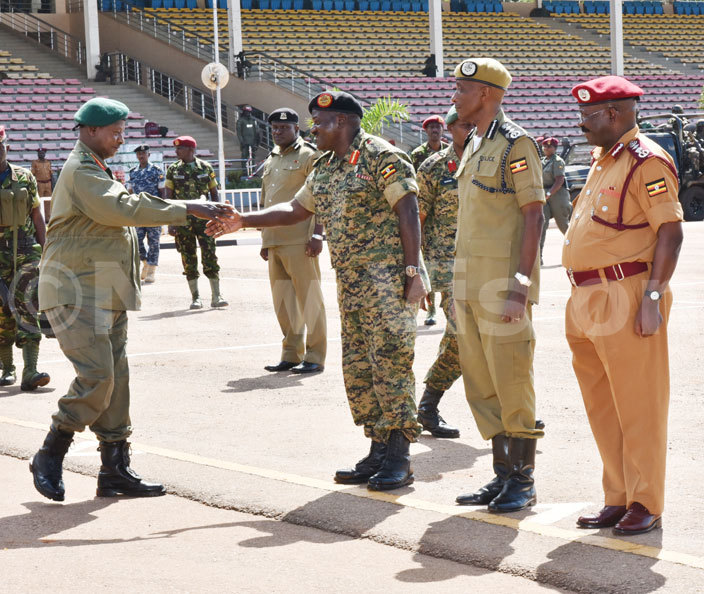 He appreciated them for maintaining peace during and after elections.

The function took place at Kololo Independence Grounds, Kampala on May 14, 2016. 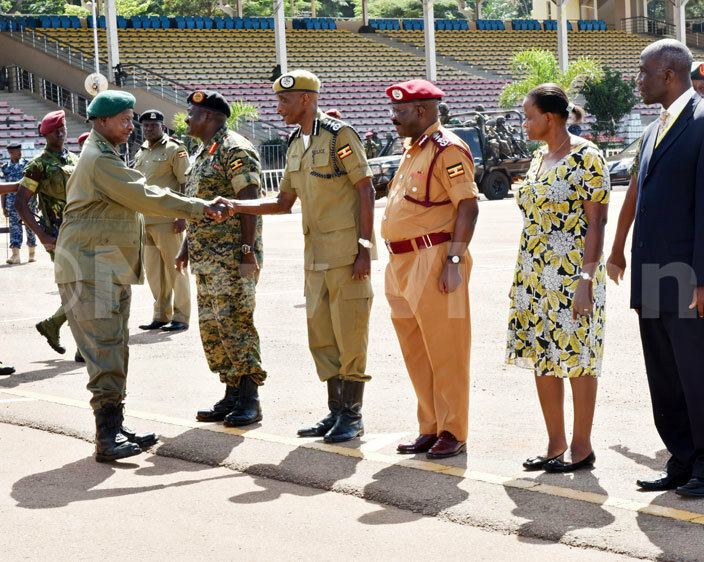 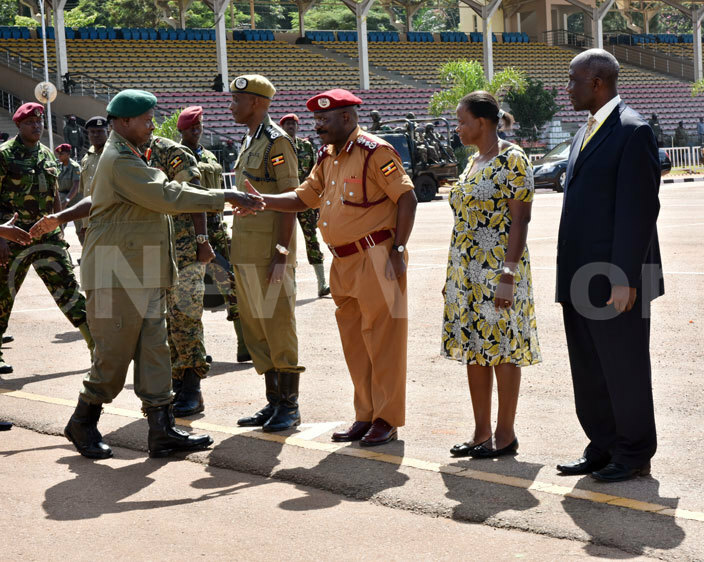 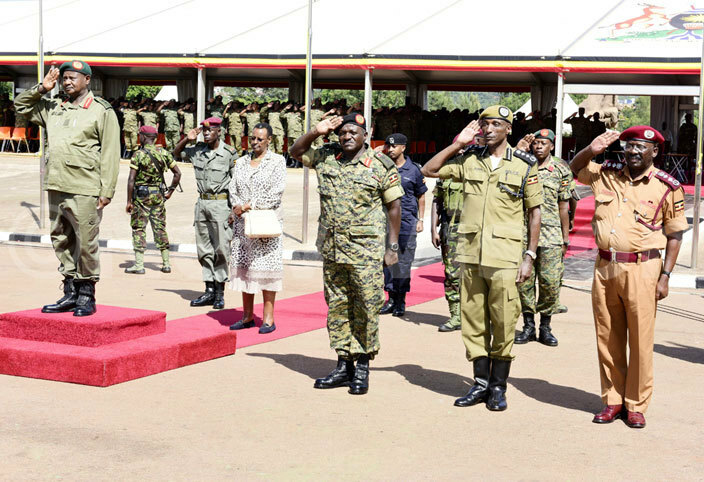 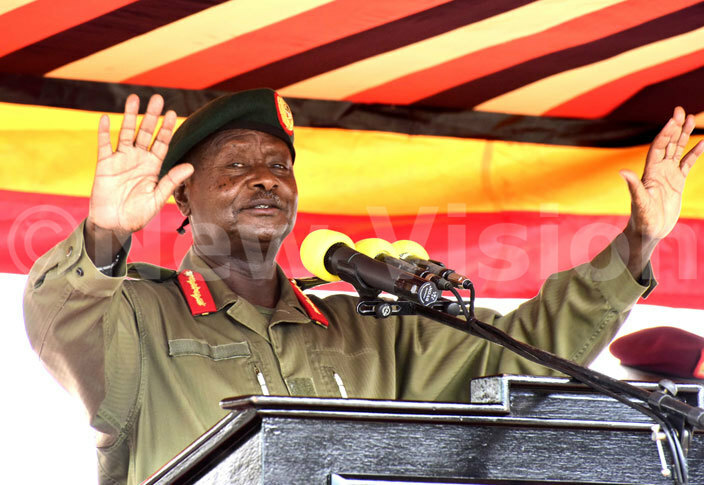 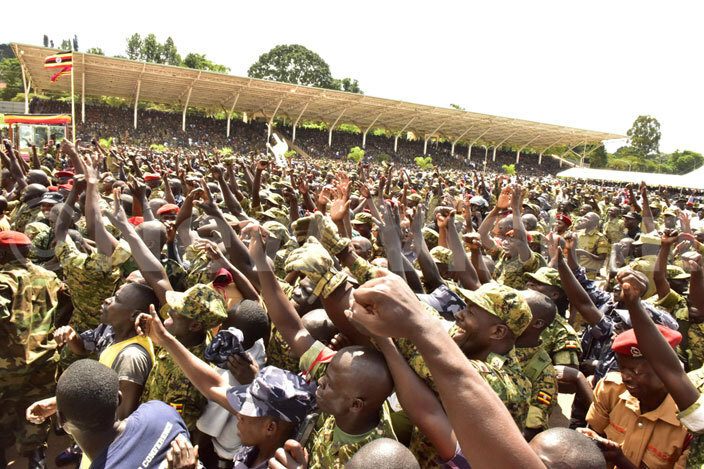 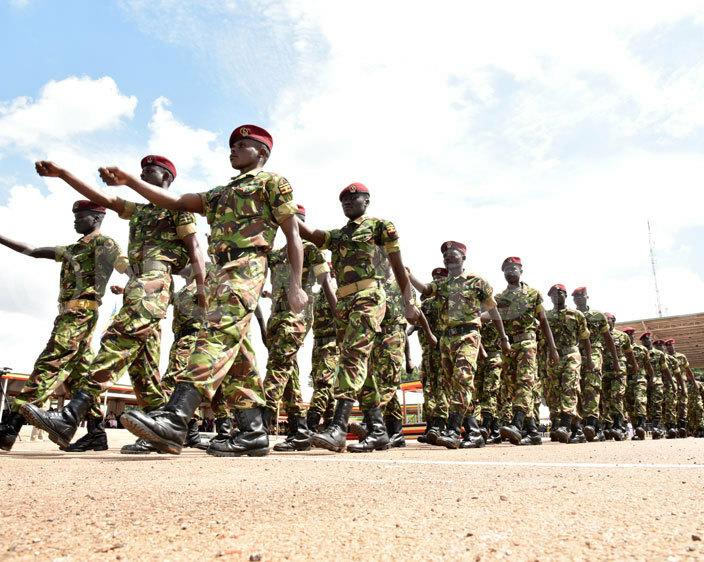 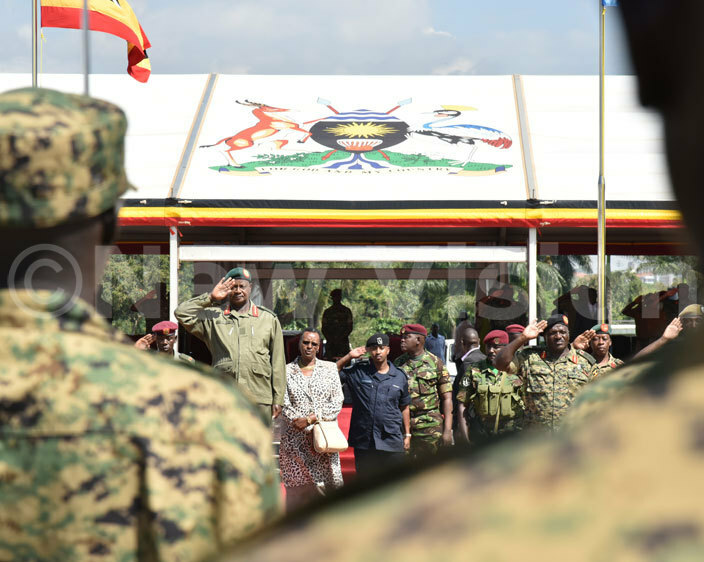 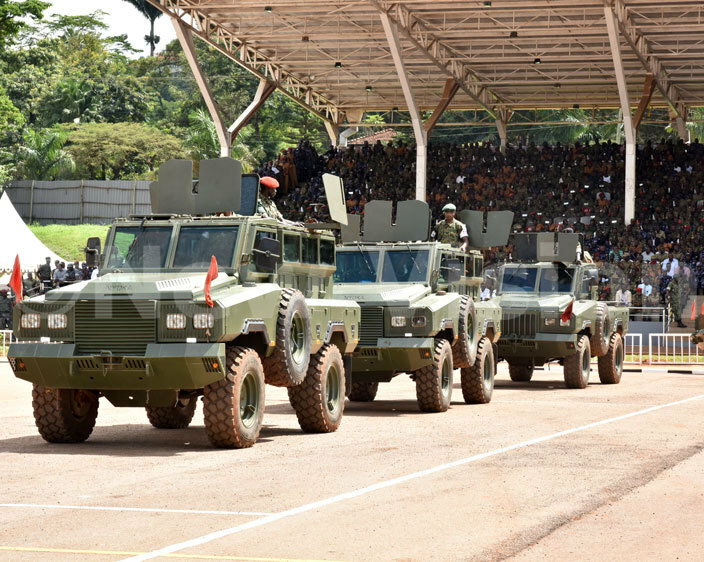 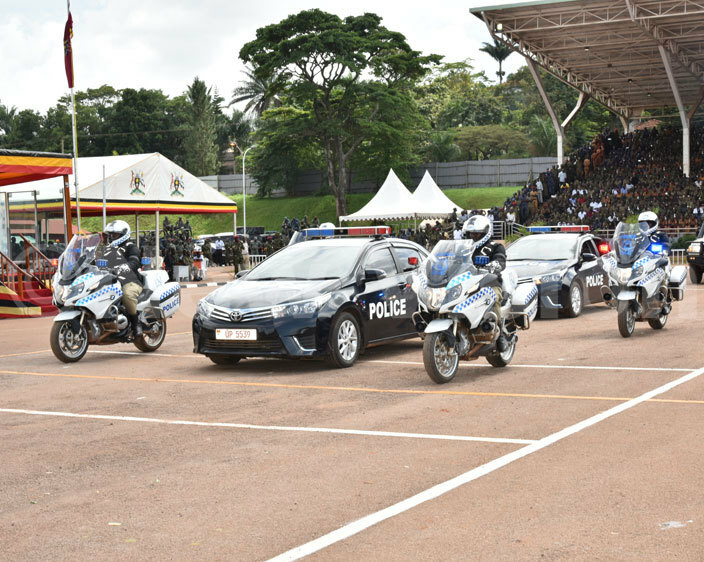 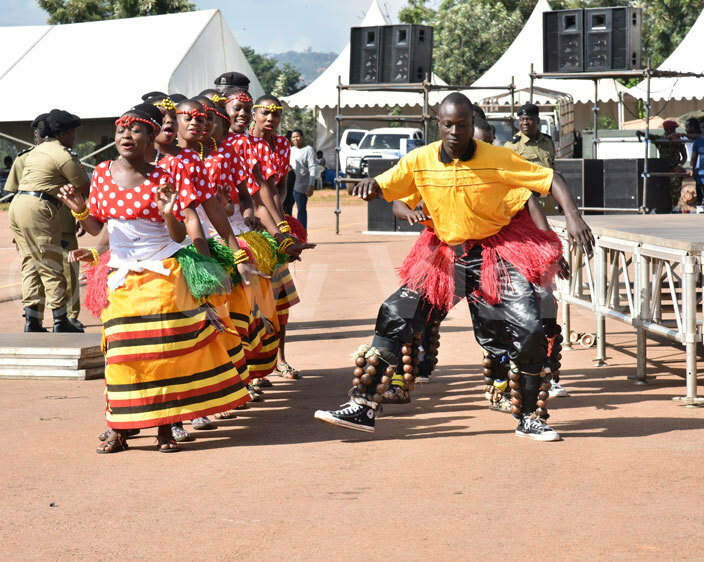 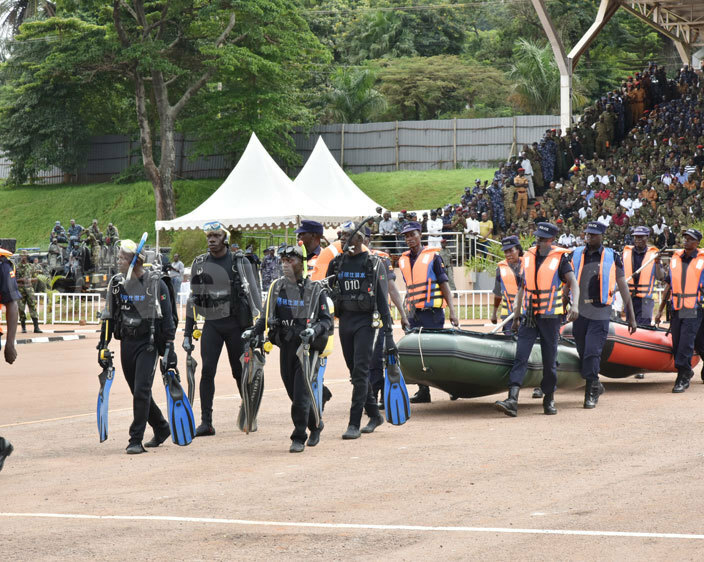 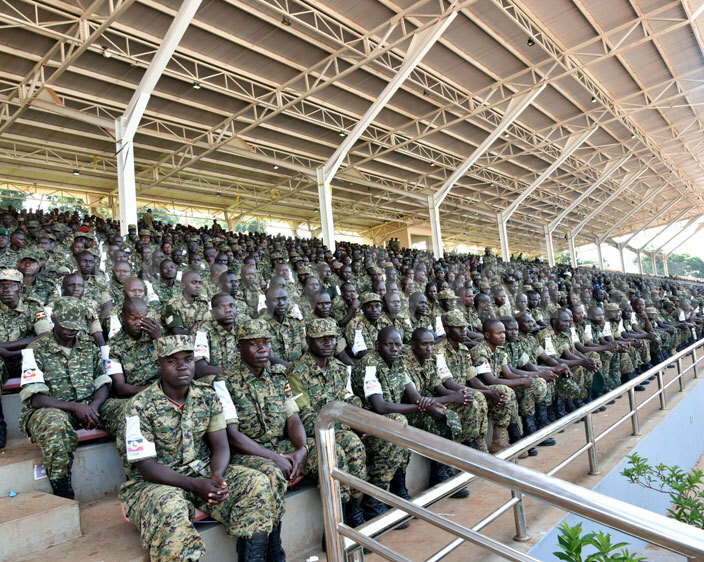