Jaafar Abdulkadir the head of Islamic Banking KCB Group addressing the delegates during the first day of the Islamic Finance Convention. Photo by Julius Senyimba

The Sub-Saharan Islamic Finance Convention has concluded at the Kampala Serena Hotel, with a call to the Central Bank to speed up enabling regulation for Islamic financing to take root in Uganda.

According to Jafar Abdulkadir, head of Islamic banking at KCB Group, there is still need to amend the taxation, Central Bank, as well as the stamp duty acts to conform to the Sharia financing requirements in Uganda.

"These are essential enabling regulations, without which Islamic financing in Uganda may have to wait a little longer to take shape. Since our product is premised on risk sharing, it is only appropriate that the law considers Islamic principles of financing, which are a little different," he said.

He said the Uganda taxation act currently empowers the Uganda Revenue Authority (URA) to collect tax on stamp duty and value addition, as well as corporation and withholding tax, which according to Jafar, does not conform to Sharia teachings.

"Taxation laws in their current form will require a high capital buffer which in the long run does not make sense, because Islamic banking looks at strengthening the customers' capital as we share risks," he said.

The managing director, ABL Dunamis Ltd, Abubaker Mayanja said the advent of Islamic banking in Uganda will not only broaden government financing options, but also ease its borrowing from the private sector, through the Sukuk bonds. 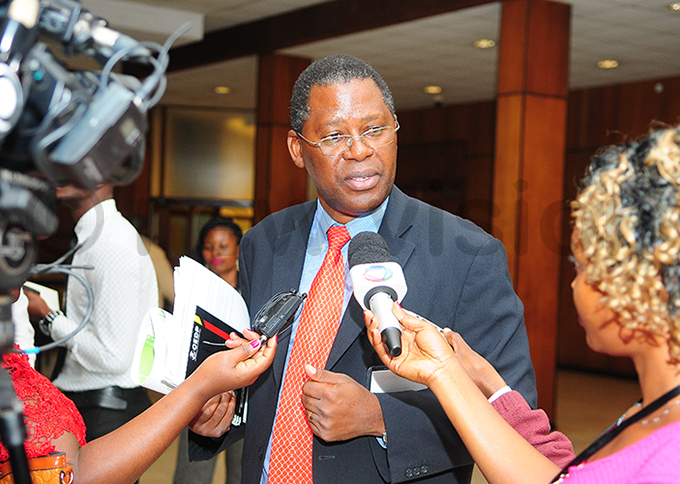 URA to eliminate delays in clearance of goods