Kabaka of Buganda rejects report on lost c...
Next Story

Pictures of the Day

The news in pictures. A selection of photographs from around the world and region, covering a variety of topics.

Police wait at a roadblock as smoke rises from wildfires near Fort McMurray, Alberta, Canada, May 6, 2016

The news in pictures. A selection of photographs from around the world and region, covering a variety of topics. 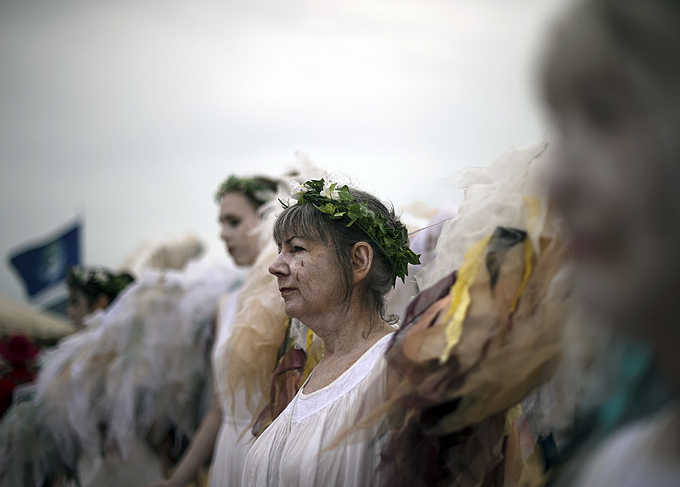 Protesters dressed as angels stand at the shoreline as hundreds of protesters block shipping access to Australia's largest coal port during a demonstration against coal and fossil fuels in Newcastle on May 8, 2016. AFP PHOTO 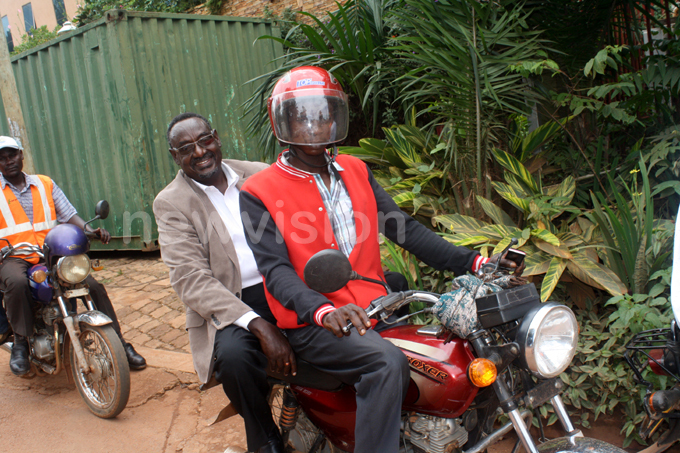 Gen. David Sejusa (Tinyefunza) on a bodaboda after waiting for his driver in vain at Twed Towers Nakasero where he had gone for his case at the Constitional Court. 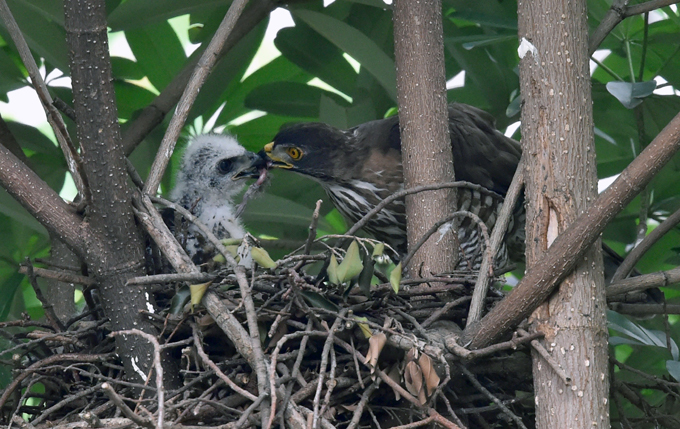 A crested goshwak (Accipiter trivirgatus), on the list of the Convention on International Trade in Endangered Species of Wild Fauna Flora (CITES), feeds its chick in a nest in Taipei on May 7, 2016.  AFP PHOTO 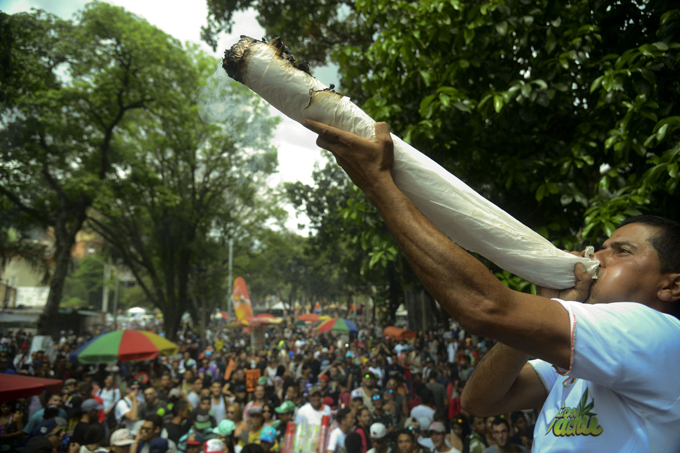 A man smokes a huge marijuana joint during a rally demanding its legalization, in Medellin, Antioquia department, Colombia on May 7, 2016. AFP PHOTO 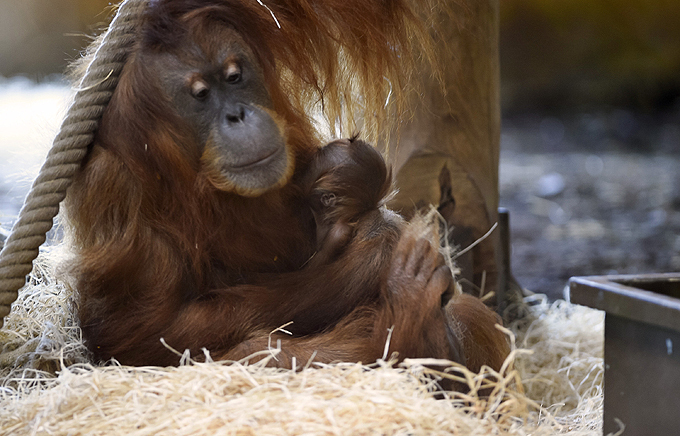 A newborn orang utang rests on his mother's chest on May 7, 2016, one week after his birth at the Amneville zoo, eastern France. 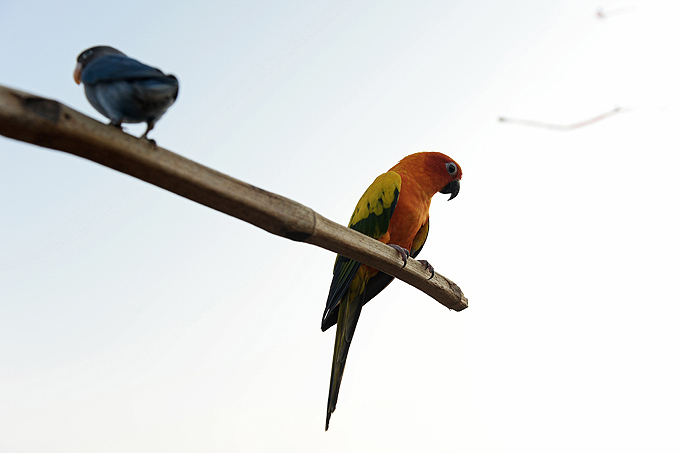 Every Sunday as the sun sets, dozens of bird lovers gather at Sanam Luang park in downtown Bangkok. Members of The Independent Flying Club of Thailand are parrot enthusiasts who socialise and train their pets with whistle commands at weekends in front of The Grand Palace.