Picture of the day: Deputy headteacher in Bukedea 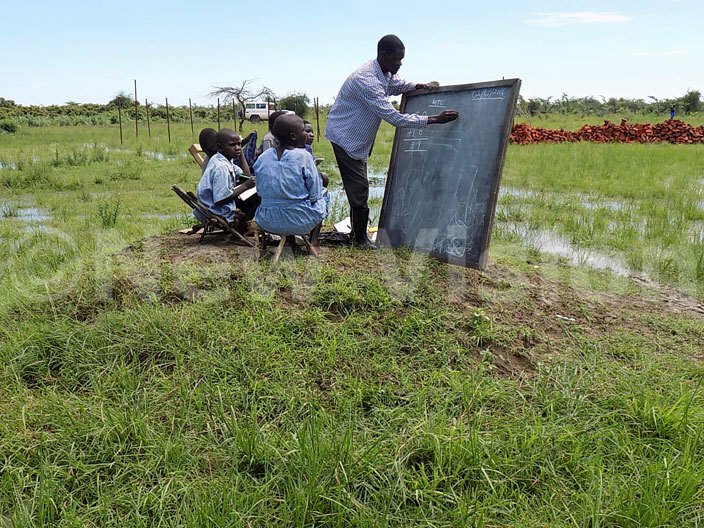 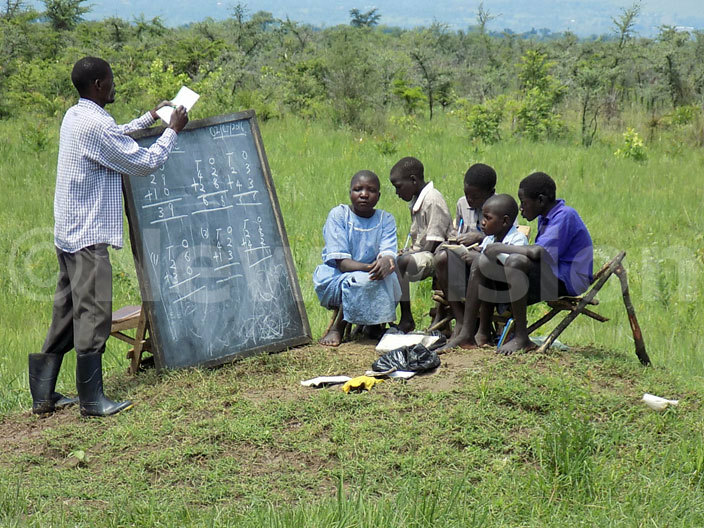 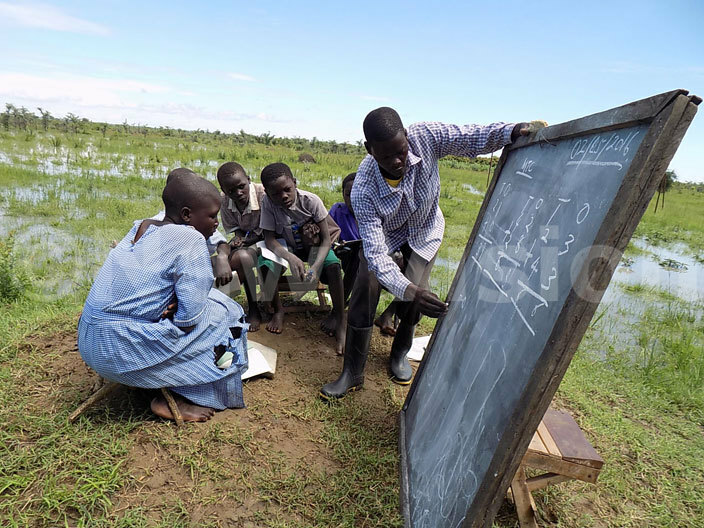 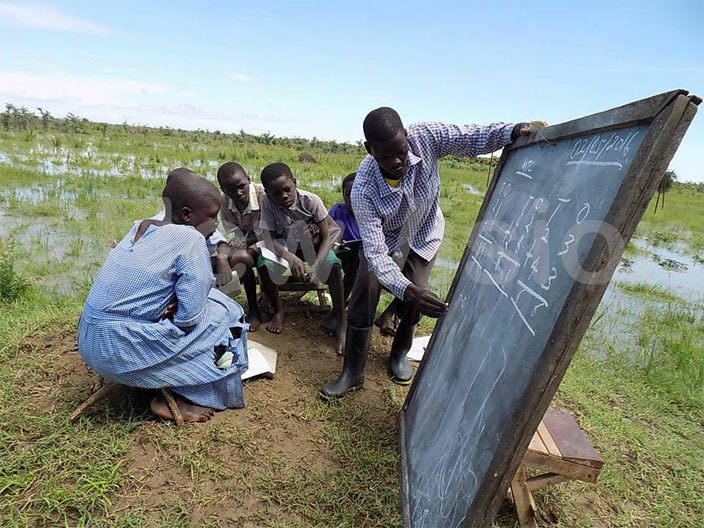 Bukedea District is a district in the Eastern Region of Uganda. The town of Bukedea is the site of the district headquarters.

Bukedea District was created by an Act of the Ugandan parliament on 13 July 2006 and became operational on 1 July 2007. Before that, the district was part of Kumi District.

Chaotic officials to be sanctioned