Museveni in Kenya for conservation meet

The summit is to ensure a future for elephants

The summit is to ensure a future for elephants

President Yoweri Museveni has left for Laikipia, Kenya to join other heads of state, business leaders and conservation experts at the Giants Club Summit.

The summit is to ensure a future for elephants and the landscape they depend on.

African heads of state, corporate leaders, philanthropists and conservation experts are expected to develop a continent-wide response to the trade in illegal wildlife.

The two-day event is being staged in partnership with the Kenya-based wildlife charity Space for Giants. 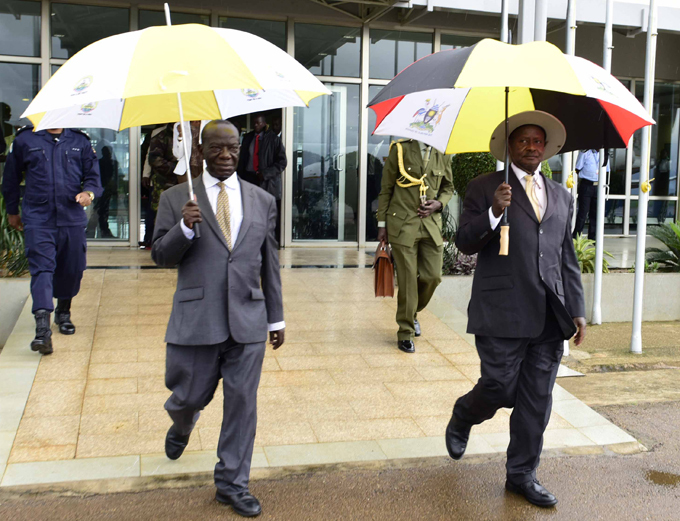