MENU
Petrolheads show off their rides at SubaFest
Previous Story

There was chicken, and more chicken; a bit of the creamy type, then the lollypops, roasted, grilled, and fried types; including the boiled and pasted types, at the Tokosa Food Festival.

Each type was however prepared by different restaurants, with most of it grabbing inspiration from India, Thailand, Zanzibar, Pan-Asia, Mexico, and even Northern Uganda.

The Northern Uganda chicken delicacies were the only local and new thing at the Tokosa food festival, although Santa Opia, the owner of House of Olel Menu said their dishes did not receive the reception they expected.

On the menu, there was the chicken paste which was slowly smoked and served tender in groundnut paste.

Away from the restaurant participation, and service, the event also celebrated food by engaging different personalities into cook-off competitions.

Various company CEOs; Vision Group, Vivo Energy, and Nile Breweries all participated in the cook-off competition that was geared towards raising money for charity. 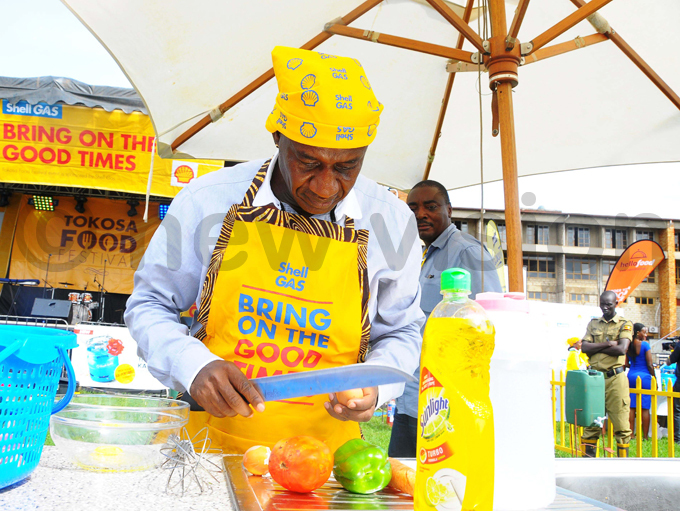 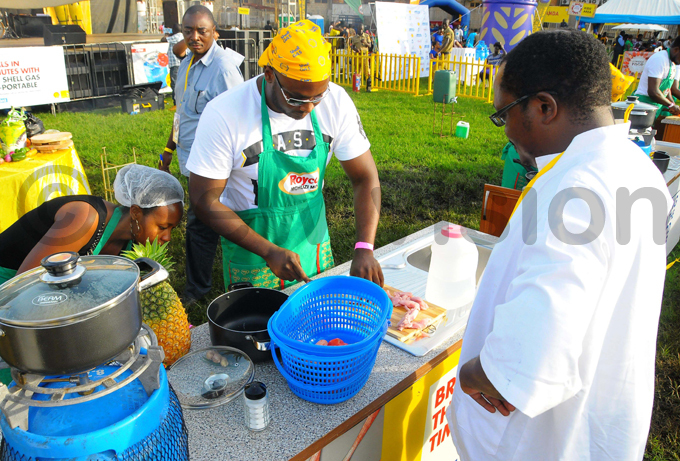 Mark Kaheru one of the judges during the festival inspects a couple's work. Photo by Nicholas Oneal

Over seven million shillings was collected as a result of the CEO cookoff drive. Celebrities including couples also participated.

Lillian Mbabazi, and the Janzi Band entertained the guests who turned up at the second edition of the festival organised by Vivo Energy under its Shell Gas brand.

Zanzibar Restaurant walked away with a prize from shell; for best restaurant of the evening. 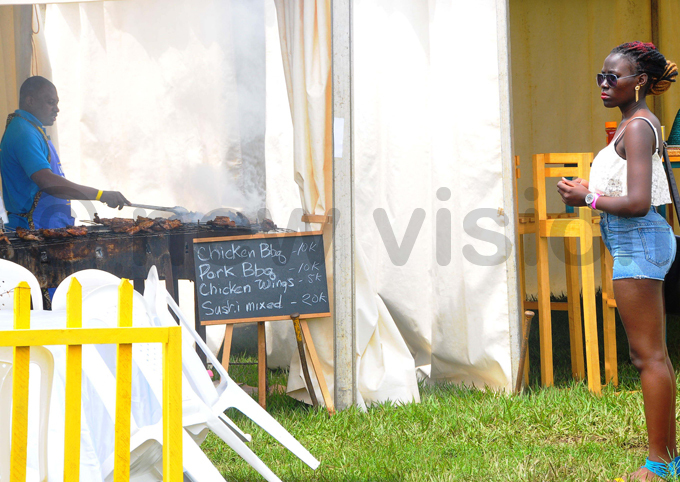 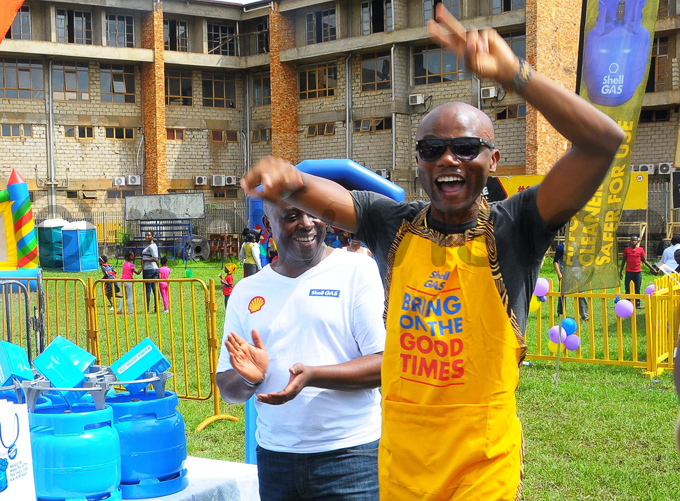 The winner of the Bachelors' Cookout Competition celebrates. Photo by Nicholas Oneal 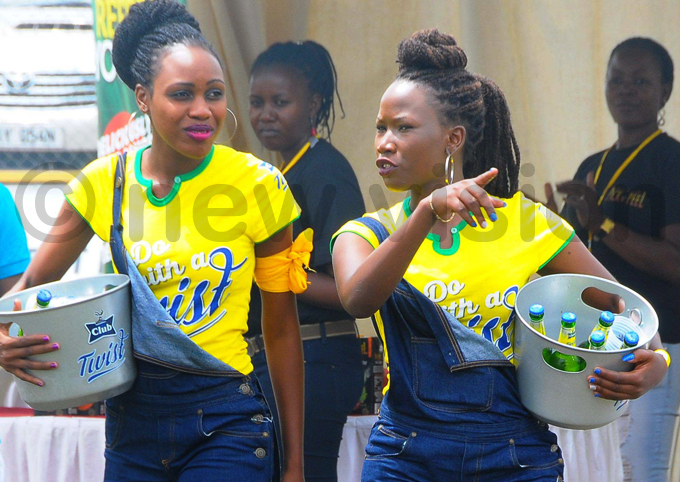 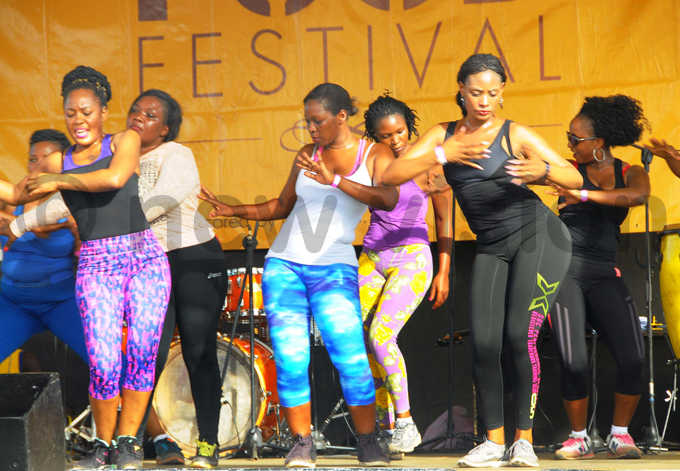 Zumba dancers put on a show at the festival. Photo by Nicholas Oneal 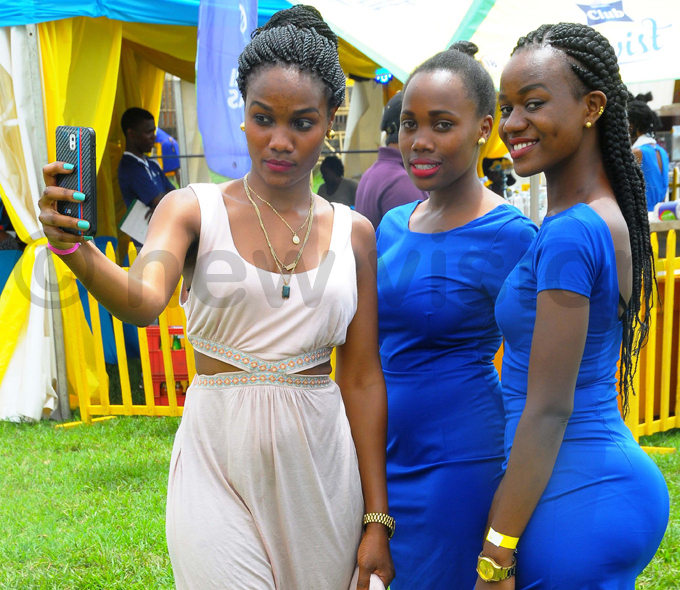 Lutembe Bay is being destroyed and nobody cares! Not even NEMA!

The bird paradise at Lutembe

The ultimate week-long men look for 2018

Five fashion Trends crossing over to 2018

The ultimate week-long men look for 2018

Five fashion Trends crossing over to 2018