“I have agreed with President Uhuru Kenyatta that let the two pipelines go ahead."

“I have agreed with President Uhuru Kenyatta that let the two pipelines go ahead."

KAMPALA - It is signed, sealed and delivered! Uganda's crude oil pipeline from Hoima will pass through the Tanzanian port of Tanga, President Yoweri announced Saturday.

"I have agreed with President Uhuru Kenyatta that the two pipelines go ahead - one from Lokichar to Lamu and another from Hoima to Tanga," said Museveni at the closure of the 13th Northern Corridor Infrastructure Projects in Munyonyo.

The announcement ends weeks and months of expectation and anxiety around one of the most critical projects in Uganda's oil development journey 10 years since oil was first discovered in Uganda. 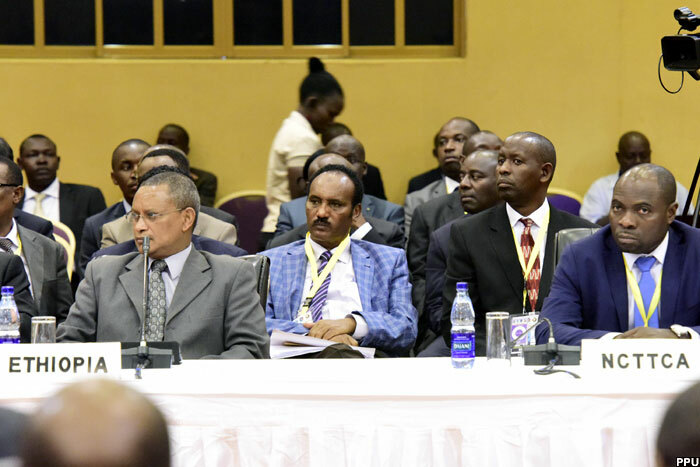 Although indications were that the pipeline route would pass through Tanzania, the region awaited the official announcement especially after Kenya's Kenyatta in two days ago and has been holding private discussions with Museveni for what many considered the possibility of last-ditch change of decision or a compromise.

The director of petroleum, Ernest Rubondo, said the next stage now is sourcing financing although France's Total has pledged billions of dollars towards the project.

Total always favoured the Tanzanian route, citing insecurity along the segment close to the Somali border.

Tanzanian foreign affairs minister Augustine Mahiga thanked the two presidents "for the harmonious agreement they reached on the two projects". 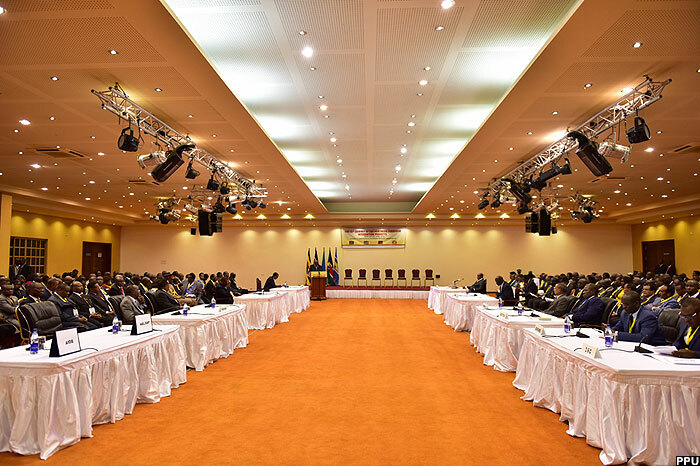 Citing a Kinyankore proverb that says "if puppies are young, you don't you don't know which one will be a better hunter, so you feed all of them and when they grow you see which one emerges the best hunter", Museveni said that for now, the two projects should be allowed to go ahead.

Thus the region will now have two pipelines that are not connected in any way.

The three presidents also agreed to revert the issue of political federation to be discussed under the East African Community (EAC).

Museveni reminded the room full of private sector, technocrats and politicians that the Northern Corridor is not in competition with the EAC.

"The Northern Corridor is an implementation arm," said Museveni.

Kenyan leader Uhuru Kenyatta commended the progress so far under NCIP, saying a lot of good work has been done. He asked that deadlines for pending projects be met before the next summit in Nairobi so the region can move. 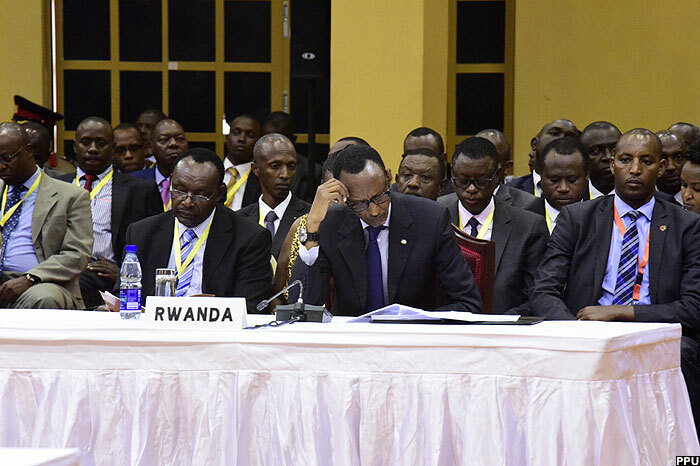 On his part, Rwandan leader Paul Kagame also called for more urgency in the decisions and implementation. He  commended the ministers and technical teams for their efforts.

The NCIP is emerging as a clear blueprint of moving development projects. Started by Kenya, Uganda and Rwanda, four more states have joined as observers, with South Sudan now a full member also after joining the EAC.

At the 13th summit, Burundi, DR Congo, Ethiopia and Tanzania were all in attendance.

At the end of the summit, Sam Kuteesa, foreign affairs minister read out a communique that captured the achievements and decisions of the 13th summit. Among them is the considerable progress in integrating communications under the one area network where call costs have been standardized.

The next project under communications is mobile commerce integration, data roaming and bandwidth.

The other one is the standard railway line where the segment between Mombasa to Nairobi is 75% complete while commercial agreements for the Nairobi-Naivasha stretch have been signed. Uganda is to start construction this year. 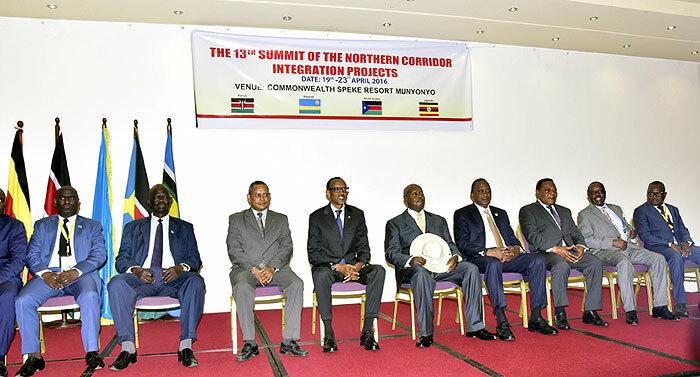 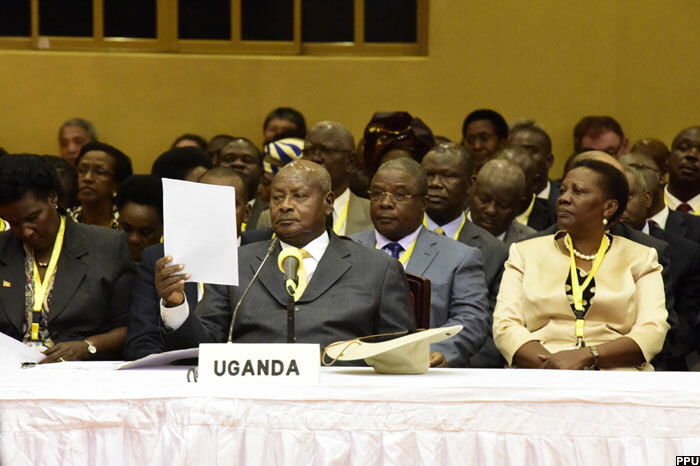 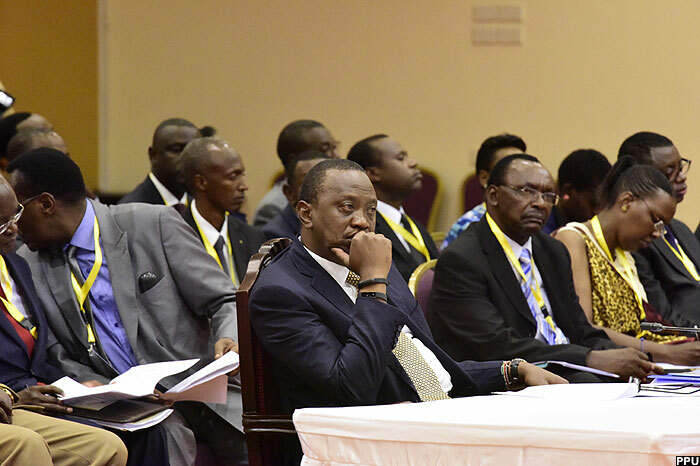 Chevron specialist to speak to oil and gas private sector

Chevron specialist to speak to oil and gas private sector...