The duo will compete in the highly anticipated Open category against International Master (IM) Ali Farahat from Egypt and others from Ethiopia, Sudan, Rwanda, Kenya and Somalia including hosts Kenya.

Wanyama and Nsubuga finished first and second at the recently concluded Kawuma Open Chess Tournament which also acted as a qualifier to the grand event ending next weekend on April 30 at the same venue. 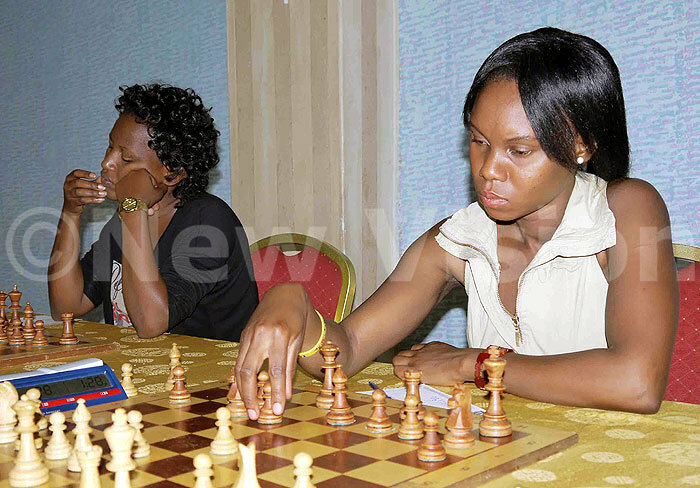 Meanwhile in the women's category, Christine Namaganda, Goretti Angolikin and Shakirah Ampaire will also be the players to beat at the nine-round event.

Amoko and Kabengano were later written off the national team due to their tight work schedules while Mutesi will be sitting her end of term one exams at St. Mbuga Vocational Secondary School.