MPs on the spot over tax evasion
Next Story

It was an exciting moment for over 17,000 Internally Displaced Persons (IDPs) in Bundibugyo district after receiving food items from the Office of the Prime Minister (OPM).

At Bubukwanga camp, the IDPs jumped and clapped, while others hugged each other when they saw the truck that was carrying the items entering the camp.

There are 11 camps in Bundibugyo district where the locals who were displaced by the recent unrest are living. They include Bubukwanga, Bugombwa, Harugali, Kyamube, Suredeal among others. 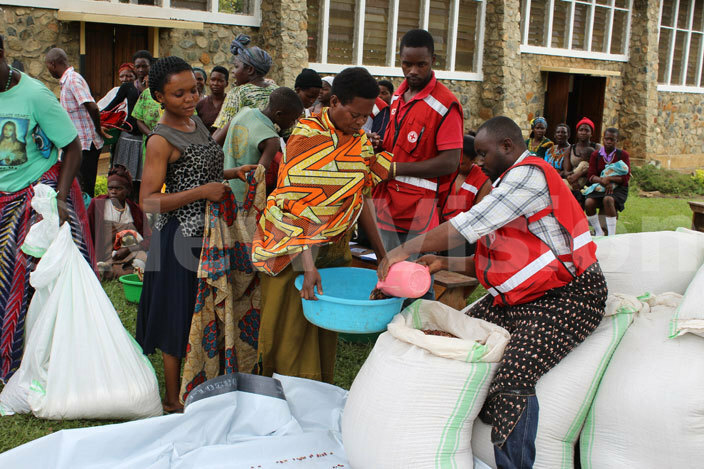 "Each household will receive 12 kilograms of maize flour and 8kgs of beans. We know this will help them a lot, though it may not be enough," Ndyanabo said.

Ruth Muhindo, one of the beneficiaries noted that she has been struggling to feed her family of eight, but expects this food to push her for some day.

"We are grateful to the government for remembering us, this may not be enough but it will help us. However we ask government and well-wishers to give us more food," Muhindo said

Ever Kagumire, noted that they fear to go back home since they are not yet sure of the security.

"We used to go and pick food from our gardens during the day, but they started killing us. Now we cannot go there," she said

Majority of the locals in the camps are women and children, many have spent more than two months not staying in their homes.

Some of the locals decided to rent houses nearby, after some camps that were at Schools like Kabuga were closed.

Geoffrey Mucunguzi, the Bundibugyo Resident District Commissioner (RDC) assured the locals on security since the army has been deployed. 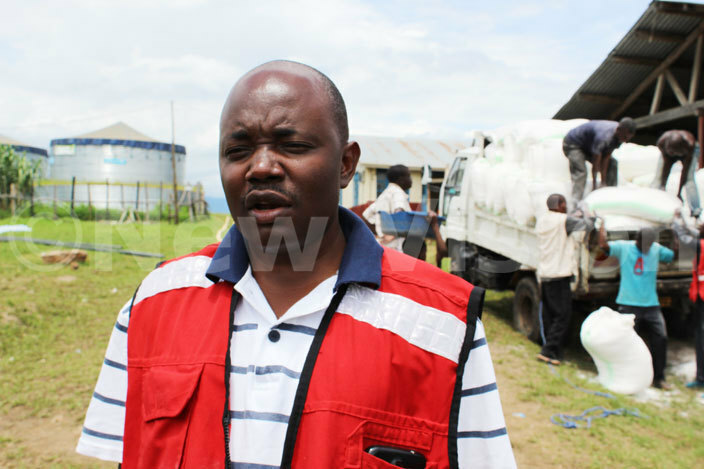 "We have reached each and very LC1 in this district, we want people to go back home and think about peace. The president increased the army deployment and this has also tightened the security," Mucunguzi said

He noted that the office of the Prime Minister has plans to assist those whose houses were burnt.

Although there are still many people in the camps, the numbers have decreased compared to last month where there were close to 100,000 people.