MENU
Pictures of the day: A heron on the Lake Victoria shores
Previous Story

Parents urged to develop their children's ...
Next Story

The Hood; Kiwatule, the place of tomorrow

Our security has improved with time. Way back houses were broken into, and hit-men, car vandals and thieves were on rampage

Our security has improved with time. Way back houses were broken into, and hit-men, car vandals and thieves were on rampage

Kiwatule is a township within the city of Kampala, Uganda's capital.

The Kampala Northern Bypass passes through it, from Naalya towards Kulambiro and Kigoowa. It is divided into four zones, Balituma, Central, Sebowa, and Kazinga. 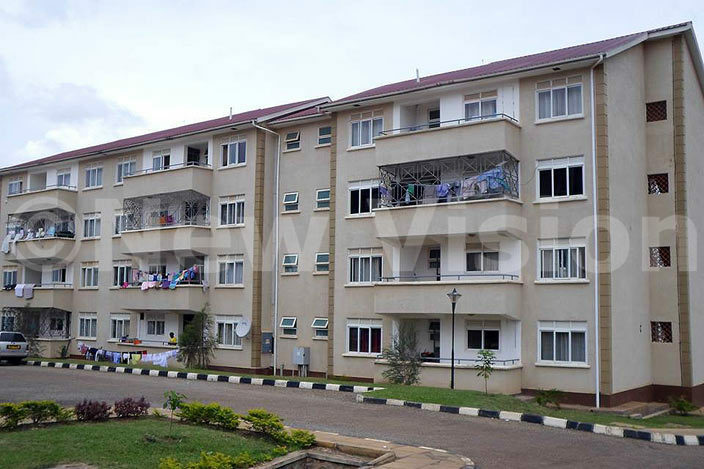 The Sunset apartments in Kiwatule

The name Kiwatule came to existence because of the massive killings that took place way back.

"It was a dangerous place back in the day. People used to die in large numbers. They were killed by thieves and robbers. People referred to the place as okuwatula abantu, literally meaning, killing of people. Later on they developed the name to Kiwatule." 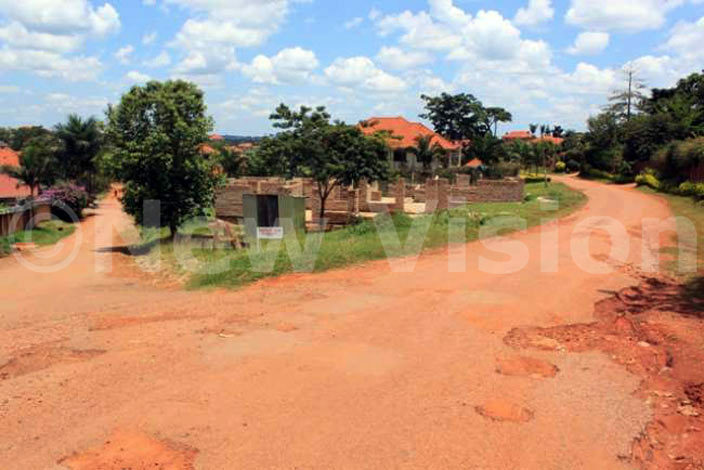 Kiwatule is a very different place from what it used to be five years ago. The population keeps growing overnight and now you can comfortably say that Kiwatule is no longer the slum it used to be. It belongs to the better neighbourhoods in Kampala.

Ssembozi says, new residents have greatly developed the place. Though the roads are still narrow due to poor planning in the past, at least the main roads have been tarmacked though the small roads that lead to the villages have not yet been developed. 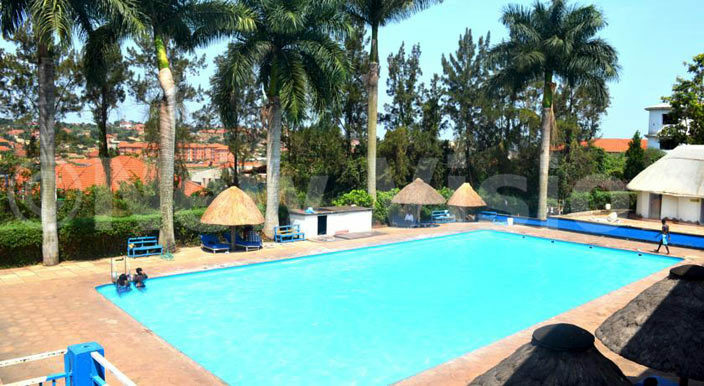 The Chairman however laments; "The place lacks a market and yet we have cried so much to the local government to help us construct one, but still shops, and mini supermarkets have emerged. We have no hospitals but we have at least tried to construct small clinics which have greatly helped us with health problems,"

Kiwatule has overtime increased its security. The place which used to be a killing zone is now a much secure place with new investments sprouting out all the time.

"Our security has improved with time. Way back houses were broken into, and hit-men, car vandals and thieves were on rampage.

Luckily, we acquired a police station which has helped us to capture criminals who really threatened the residents. Hit-men were also many along the Northern By-pass"

The most famous social place that attracts people from even different suburbs is the famous Kiwatule Recreation Centre owned by politician Bidandi Ssali, the father of musician Bebe Cool.

There is also the Sunset Apartment Complex - a condominium and apartment development by National Housing and Construction Company among others.

This is a place of the future. Growth is visible here.

Is that 'low-fat' food label genuine?