Lecturers give MUK ultimatum over unpaid a...
Next Story

UWA boss calls for ban on fabrication of snares

Poachers operate under the guise of being fishermen

Traps and spears that were recovered from poachers in Murchison Falls National Park at the newly constructed structure where they will be destroyed. Photo by Titus Kakembo

Poachers operate under the guise of being fishermen

Uganda Wildlife Authority (UWA) executive director Andrew Seguya has called for the outlawing of the possession and fabricating of snares that are lethal to animals and game rangers.

"We have had some of our rangers trapped by these snares," revealed Seguya.

This was during the commissioning of the weapons and tracking facilities valued at $200,000 in Murchison Falls National Park.

The project is funded by the British government through the Conservation Fund Foundation of Uganda to improve the marine and storage facilities. This is in addition to equipping rangers with skills to; investigate/halt wildlife related crimes and destroy their tools.

"Poaching is linked to global flows of rare wildlife products that intensified with a surging demand for ivory and rhino horn," explained Seguya.

"And Uganda is a conduit route. Unfortunately poachers are getting very organized. The more reason we are considering securing sniffer dogs in conservation as Kenya has done."

A real life example is a UWA ranger, Richard Okaka, was reportedly misled by a fleeing poacher. 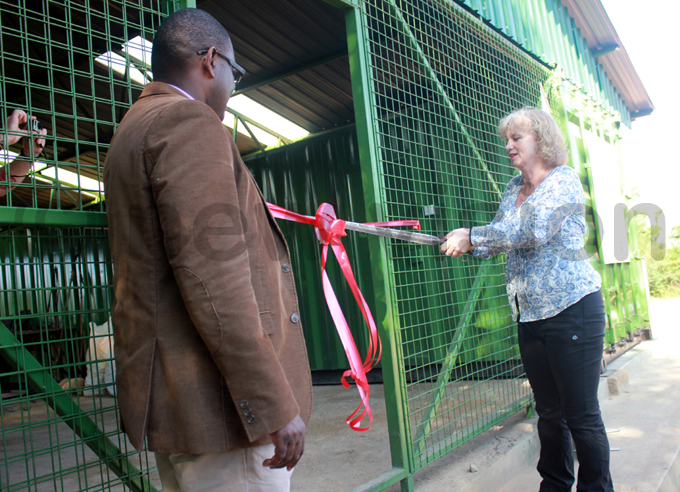 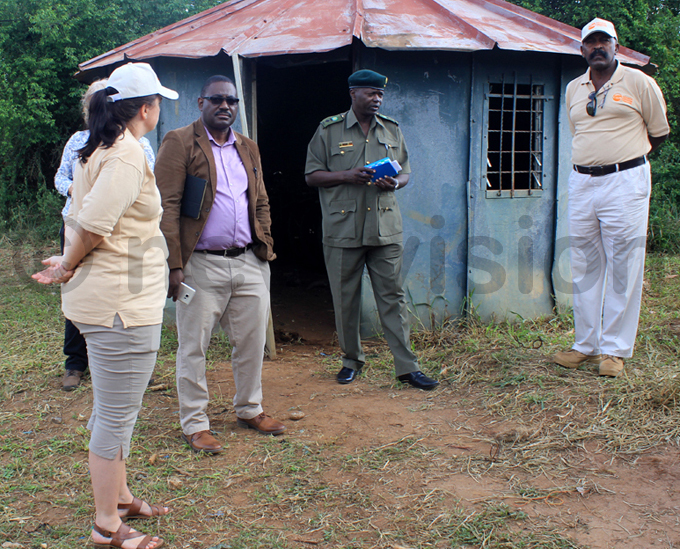 "I was stalking suspect poachers," recounts Okaka. "Then one of them began running away. Little did I know that he was leading me towards the snare. Once I was trapped he burst into laughter and swaggered away with pride."

Another Moses Obuwaja said there are poachers who operate under the guise of being fishermen. When summoned for inspection they dive deep in the waters.

"I once had to dive in the water to retrieve the snares," said Obuwaja. "I got knives, an Acholi trap and spears."

Presiding over the occasion, the British High Commissioner Alison Blackburne said the threat of poachers to wildlife is global.

"The more reason we have enabled UWA upgrade from a uniport facility into a fully-fledged unit for storage of arms, exhibits and their destruction," said Blackburne. "We hope this will grind poaching to a halt."

Ivan Koreta the chairman board of directors Uganda Conservation Foundation (UCF) said the effort is already bearing fruit as animals from war torn South Sudan and DR Congo are seeking refuge in Uganda.

"Our population of mammals, reptiles, birds and primates are on a steady growth," stressed Koreta.

"They dread the smell of cordite, the sound of the gun of war and being hunted by human beings for food. Unlike human beings they need no visa to migrate."