MENU
'My house was washed away by floods'
Previous Story

People in Masindi have been urged to maintain unity in the District and the country at large in order to work jointly and deliver services.

The call was made by the second deputy premier Gen. Moses Ali while addressing thousands of people who had gathered at Masindi Boma grounds to celebrate the National Resistance Movement victory on Saturday.

Ali was representing H.E Yoweri Museveni who had been invited as the Chief Guest.

The premier hailed the people of Masindi for voting NRM candidates, which he said is an advantage because they belong to the ruling party. 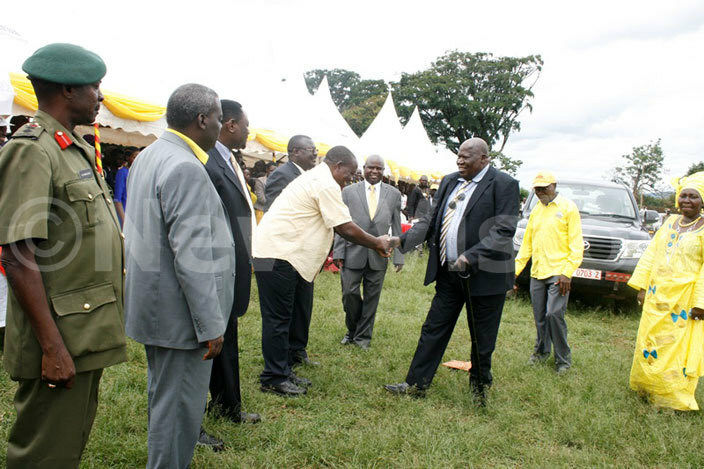 The second deputy premier Gen. Moses Ali received by the acting NRM district chairperson, Kanaginagi Rutindo ahead of the celebrations.

"It is important to note that the people of Masindi have voted wisely because all your MP elects are for NRM. That will give them a chance to lobby and also follow up on unfulfilled pledges," Ali said.

NRM scored 100% in parliamentary elections with all the counties voting for NRM.

It also scored 69.7% in the general elections.

Gen. Ali however called upon people in Masindi to always solve issues through the use of dialogue because it harmonises all aggrieved parties.

"People should appreciate the investment of Kinyara being in Masindi because it could have been put anywhere else. Kinyara has unresolved issues and I hear that some people decide to burn cane when aggrieved. What will that benefit you? You must learn to solve issues through dialogue,” the general advised.

Ernest Kiiza, the state minister for Bunyoro affairs, who also doubles as the area MP and MP elect Masindi Municipality, called upon stakeholders to forget their political differences and work for the development of the district. 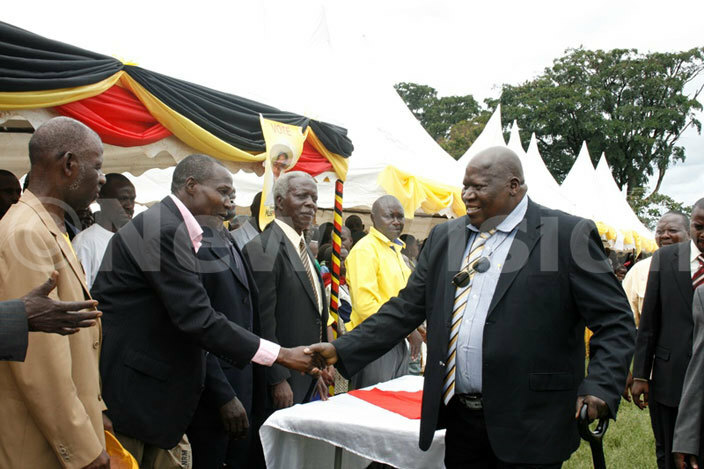 "Our mission now is to deliver services to our people. The time for politicking is over," Kiiza said.

Kanaginagi Rutindo, the acting district NRM chairperson called for an affirmative action to be implemented on intakes of people recruited into police and trained at Kabalye Police Training School, Masindi.

"Kabalye PTS is here and we appeal to the concerned authorities to always give a special consideration to our children when recruiting them into Police," Kanaginagi said.

Martin Kahwa, the District NRM publicity secretary, said that NRM needs to maintain party structures from top to the grassroots in order to uphold the strength of the party.

Unleashing his mistress on his wife...