Authorities in Nebbi have ventured into sports activities to help end the rising levels of school dropouts and violence especially among the girl child in the district.

The 8km run was organized under the theme, "Say No to Violence in school".  It attracted hundreds of individuals and organizations like Total E&U, Police, and Action Aid with passion and interest of promoting girl child education in the district.

According to Denis Nyango, the Nebbi district sport officer, it's the third time the district has organized such event in the last three years

Nyango said a similar event was organized last year, adding that the proceeds which were realized were given out to best performing girls in the district. 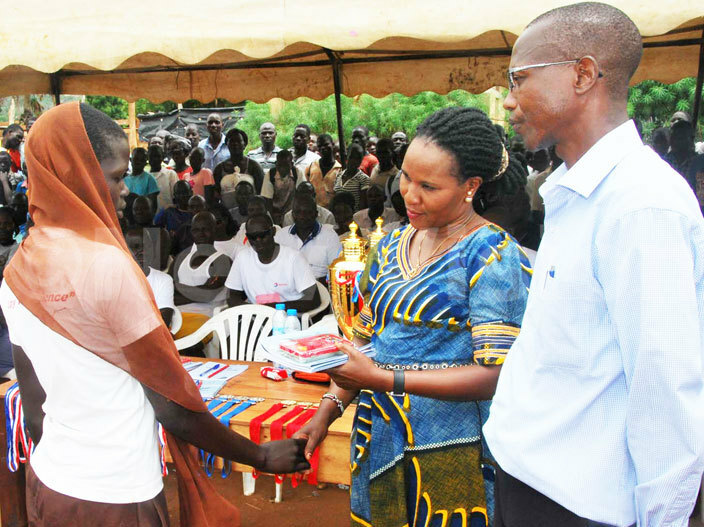 "We have been doing this in the past three years and we hope to continue with the initiative as we struggle to bring to end the violence in schools and increasing cases of dropout," He said.

He explained that majority of   the victims of school dropout and violence in schools has been the girl child.

Okila, however, attributed the rise in the two vices to negligent by parents who fail to provide for their children and beating of children by teachers in schools.

"Our completion rate is at 39%, a figure that we cannot be proud of, so we need concerted effort, and sport is one of them," He said.

A 2015 EMIS report by Ministry of Education also sounds an alarm bell about the completion rate among school going children in Nebbi district. 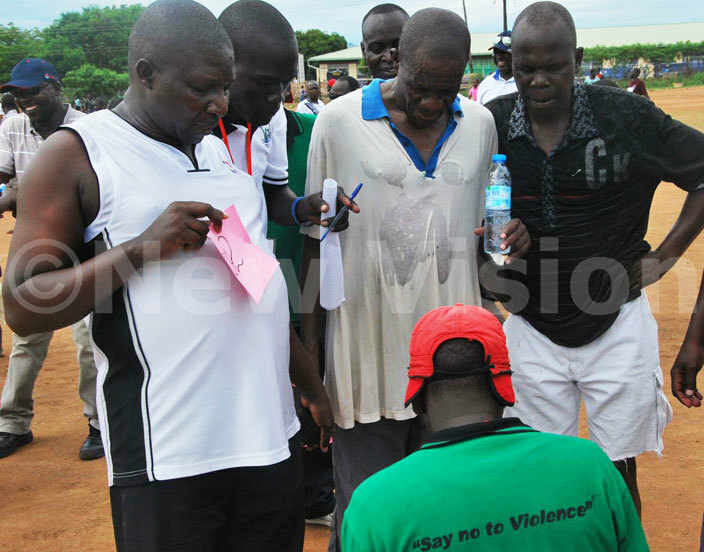 Participants doing registration after finishing the 8km race to promote education in Nebbi.

The report which was availed to stakeholders in the district recently, states that 51% of children who enroll to primary school at the age of six year are able to complete primary seven.

Ronald Kabunga, the Gender Technical officer at the Ministry of Education and sports, who availed the data, attributed the low completion rate in the district to parental negligence and beating of children in school.

"At home the child is not being given what is needed in school, while at school the child is being beaten, the child end up dropping out of school," he said.

Geoffrey Okaka, the Nebbi district Chief administrative officer, said the district will continue to use different initiative to raise resource to help fight school dropout and violence in schools.

Okaka, however, said besides raising funds, engaging in sports activities is healthy for the body, and encouraged parents to motivate their children to take on sports as a career.

Robert Okumu, the Nebbi district L.C5 chairman, said he was happy that the initiative that started like joke is yielding fruits.

He said the district has taken on sports to help fight things retarding development in the district because it brings stakeholders together. 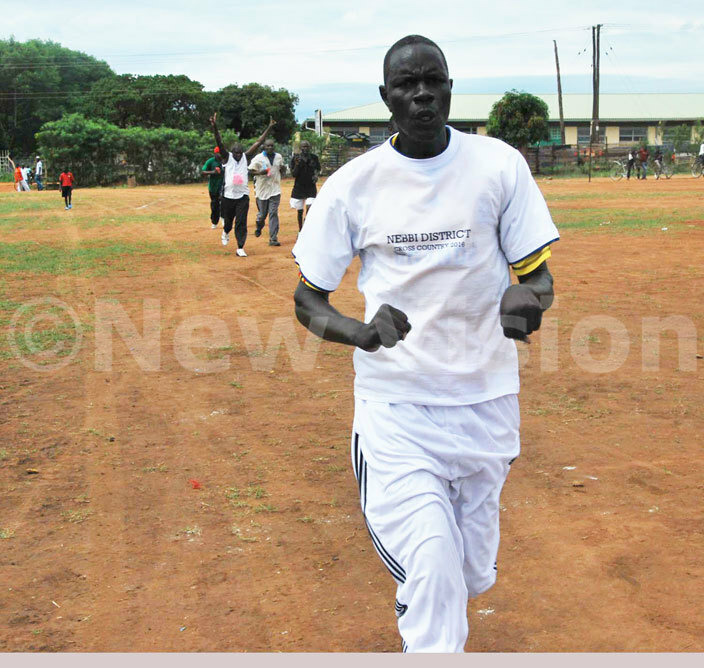 "Through sports we pass the message very well to the parents, children and those concern with development of the district, so I am happy we achieving our objectives," he said.

Bessie Ajilong, the Nebbi resident district commissioner, lauded the district and partners who supported the initiative. She said promoting education requires a collective responsibility, adding that people of Nebbi should join the struggle, but not look at the initiative as a children affair.


Joyce Atimango, the co- founder trailblazer mentoring foundation, a foundation which has been spearheading the fight against school dropout lauded the district for the initiative, but urged them to come up with stronger initiative to combat the vice.

Christopher Ocowun, the public relation officer Total said they will continue to partner with the district to promote sports and education in the district.

Winners in the race were given mattress, medal and t-shirts and scholastic material for school going children. Participants celebrate after completing the race 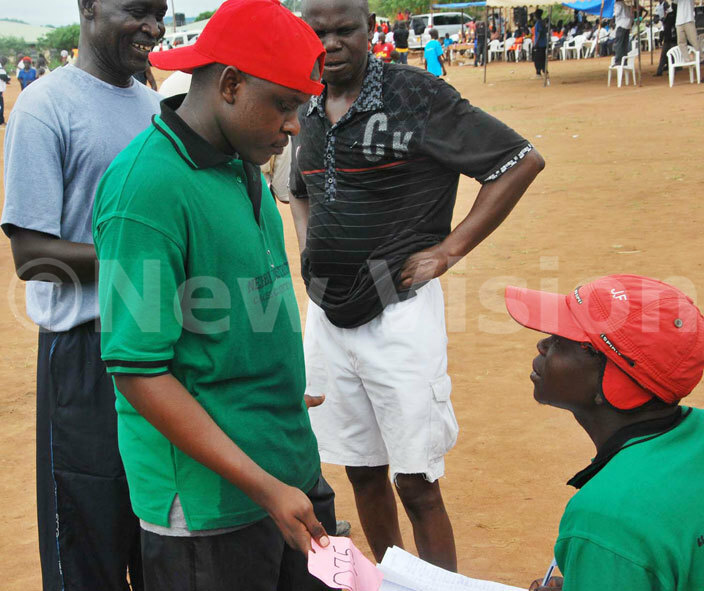