The lecture is scheduled for April 28 at Imperial Royale Hotel in Kampala.

The lecture is scheduled for April 28 at Imperial Royale Hotel in Kampala.

KAMPALA - Advocate Shaun Abrahams, the head of the National Prosecution Authority (NPA) of South Africa, will be the main speaker at the inaugural memorial lecture of the late Joan Kagezi, according to Mike Chibita, the Director of Public Prosecutions (DPP).

Addressing the press on Friday at the Uganda Media Center in Kampala, Chibita said Abrahams was selected because the Directorate has had several partnerships with the South African NPA.

"Kagezi was an international prosecutor. She worked with many international organisations and one of them was the NPA of South Africa. She was like a consultant," he said, adding that Abrahams has already confirmed his attendance.

The lecture is scheduled for April 28 at Imperial Royale Hotel in Kampala. Chief Justice Bart Katureebe will be the guest of honour.

Under the theme ‘Fighting terrorism and organised crime', the lecture is in honour of Kagezi's contribution to the fight against terrorism. 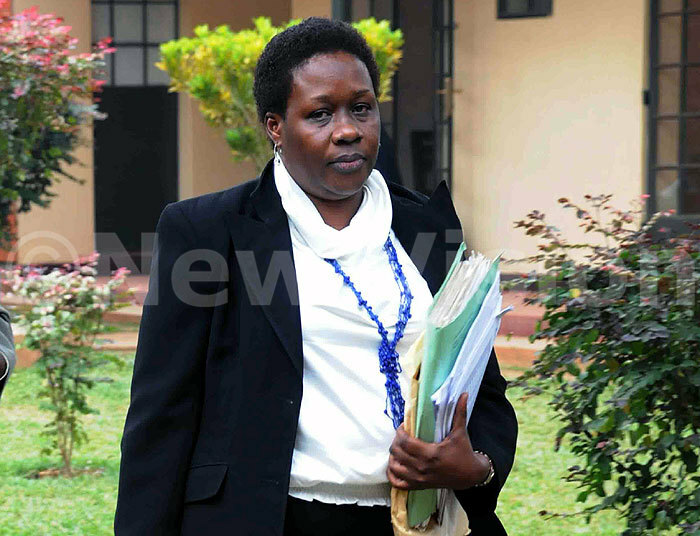 Chibita told reporters that the lecture is intended to draw public attention to the nature of threat posed by terrorism, its different forms and offences.

"The public will be educated on the mechanisms so far adopted nationally and internationally in coordination with international agencies and states, to combat terrorism across the globe," he said.

Kagezi, a widowed mother of four, was gunned down by unknown assailants at about on the evening of March 31 last year, on her way home in Kiwatule, a Kampala Suburb.

She had stopped at a roadside stall to buy fresh fruits, while her children waited for her in the car when gunmen on a motorbike snuffed her out.

Kagezi was the head of the War Crimes and Terrorism Department, a department she headed since its inception in 2008.

At the time of her death, Kagezi was due to present the main state witness in the trial of suspects in the July 2010 bombings of the Ethiopian Village Restaurant and Kyadondo Rugby Club in which 79 people died.

Police has since last year been carrying out investigations into her murder.

Chibita said that police is investigating some key leads. He however declined to detail them, saying it would jeopardize the investigation.