MUBS, Kyambogo in a one all draw
Next Story

A game between Namilyango and Kolo. Picture Johnson Were

The schools rugby governing body USRA has named Kings College Budo as the hosts for this year's rugby semi-finals on Sunday April 17, 2016.

Namilyango fans celebrates a try scored by their team against Kololo Ss. Kololo won 16-11. PHOTO BY JOHNSON WERE

St.Mary's college Kisubi (SMACK), Namilyango College, Defending champions Hana Mixed school and hosts Budo will battle it out in the U-19 category while Kings College Budo will face SMACK in the U-15 category and Namilyango play the winner between  London College and Hana Mixed School.

In the U-17 category, Kololo Secondary School will face SMACK while Namilyango College will take on London College.

USRA chairman Valence Bizimana said having the semi-final in the same place is meant to minimise cost, improve better organisation and give children the opportunity to watch many games. 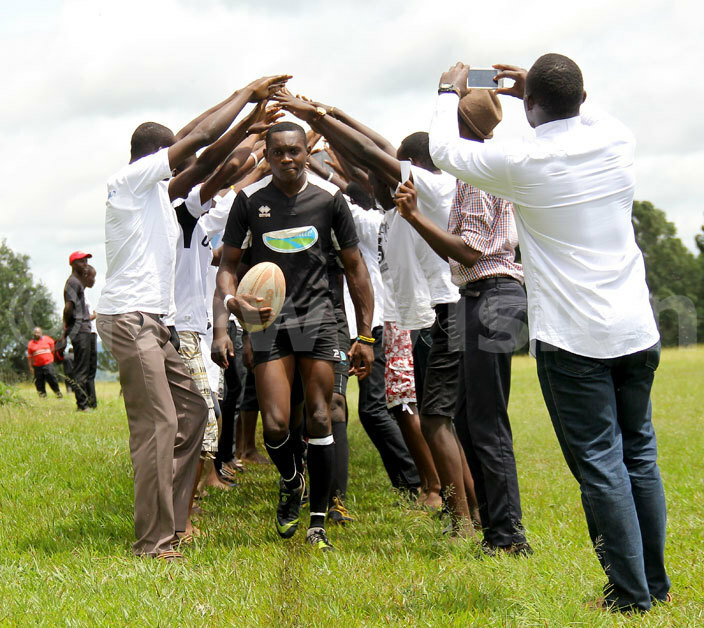 Namilyango Students form a guard of honour for their team as it gets to the pitch to battle Kololo. Namilyango won 16-11.PHOTO BY JOHNSON WERE