Museveni is currently Rwenzori Sub-Region in Western Uganda on a security assessment tour.

Mumbere was accompanied by his mother Christine Mukirania as well as a number of his subjects to the meeting. Also present was Kasese Woman MP Winnie Kiiza of Forum For Democratic Change (FDC).

Earlier in the day, Museveni called on the leaders of Kasese district to take the message of peace to the people and the region and to advise them to ignore anybody giving them negative and false hopes of the creation of the so-called Yiira Republic. 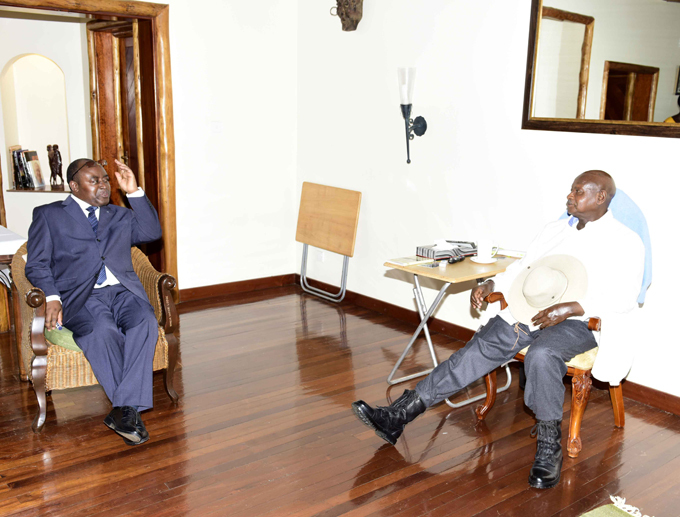 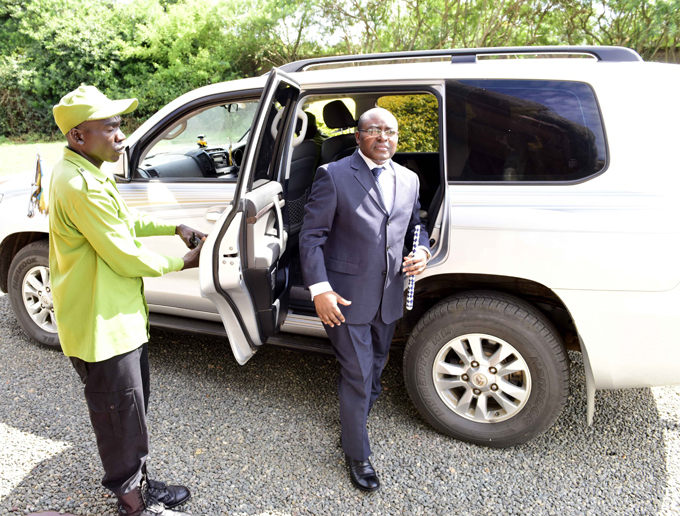 Museveni also assured the people of Kasese district that the Uganda People's Defence Forces (UPDF) is stronger than ever before and has increased its presence in the Rwenzori region to guarantee peace and security. 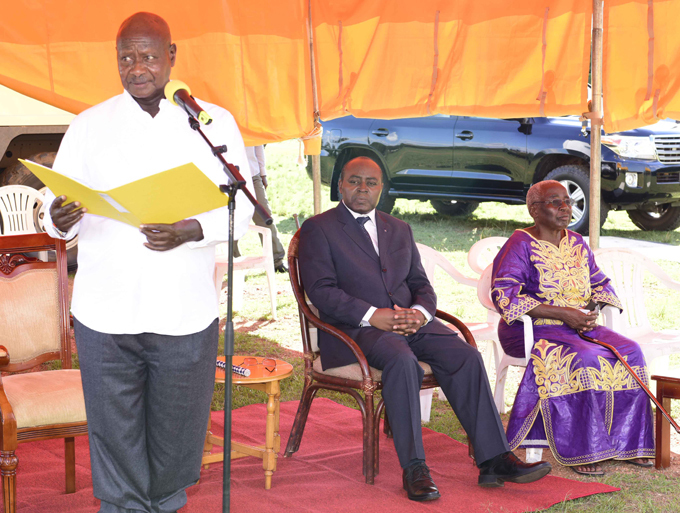 The delegation that accompanied Mumbere to the meeting. PPU Photo