The park where two Chinese tribes store ov...
Next Story

Some of the rare plant species were collected from Africa and parts of Asia.

Some of the rare plant species were collected from Africa and parts of Asia.

Xinlong Tropical Botanical Garden is one of the most popular tourist attractions in Wanning city in China's southern province of Hainan.

Sitting on an area of about 42 hectares surrounded by mountains in the south east of Hainan, the botanical garden is home to China's biggest inventory of tropical plant species.

Founded in 1957 as a non-profit research institute under China's ministry of agriculture, the facility is the base for collecting and preserving tropical crops and plants from home and abroad. 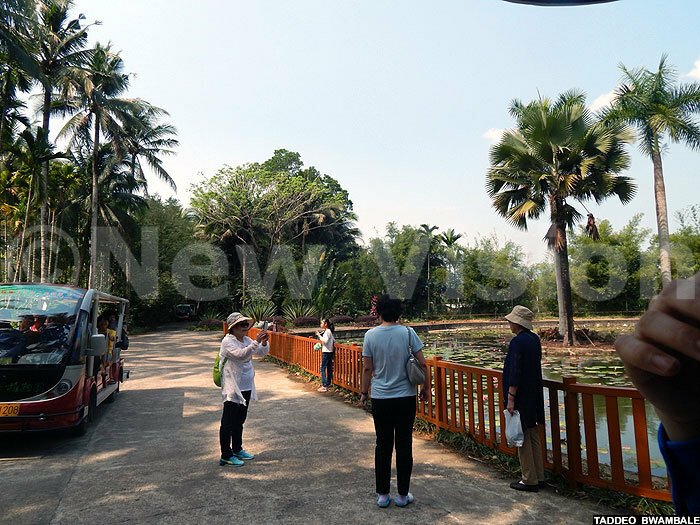 It has a collection of over 4,000 varieties of plants and crops, including bananas and jack fruit, as well as beverage and spices such as coffee, tea, pepper, vanilla, cocoa and cinnamon.

Some of the rare plant species were collected from Africa and parts of Asia. At the facility, the plants are grown, studied in detail and samples mass-produced to address farming needs. Xinlong Tropical Botanical Garden has over 120 staff, including 65 scientists and technicians, including 23 professors in various fields pertaining to science and agriculture.

More than 700 scientific papers have been published regarding the crop varieties at the facility and 120 products developed.

Research on crops at the facility has generated 45 invention patents and seven utility patents, and inspired the establishment of over 30 demonstration sites to support agricultural production. 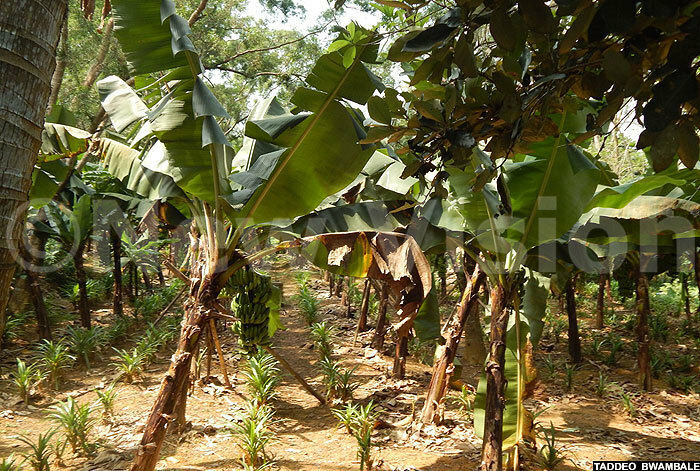 The institution is built on integrated development model system of agriculture that combines scientific research, product development and science demonstration. 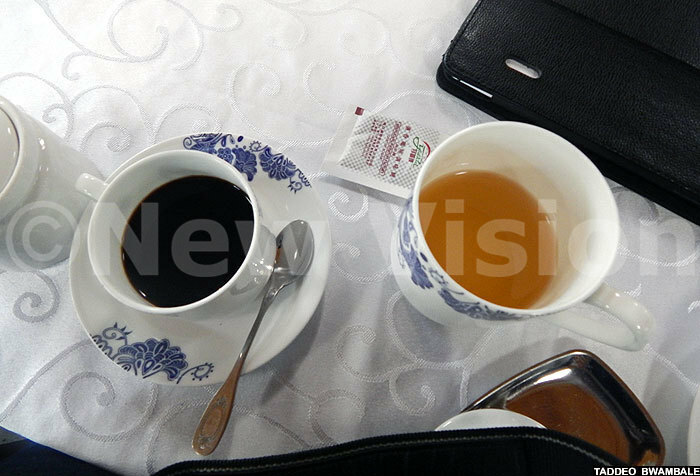 The tropical garden is located in Wanning, with two neighbouring big cities of Haikou and Sanya on either side.

A guided tour typical around the vast garden takes about two hours and one can walk about or use carts. Visitors get to try the local coffee and tea, provided free of charge in the Garden.

A supermarket and several market stalls inside the facility allow visitors to carry home packs of snacks, beverages and spices produced from crops studied at the garden. 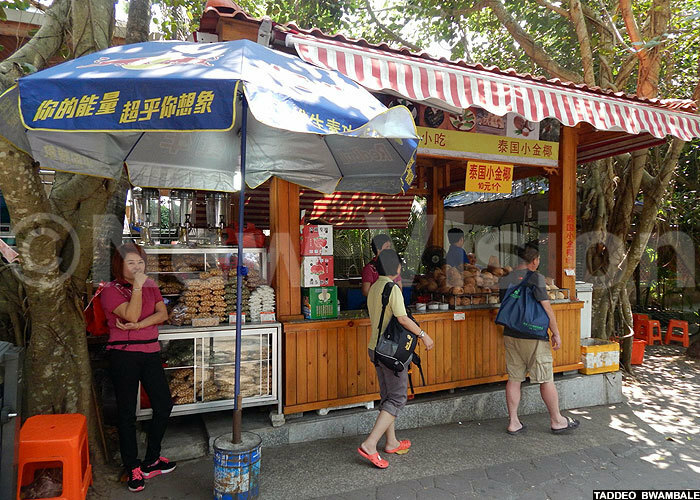 The tropical garden is one of several unique ideas that have helped shape the performance of agriculture and its contribution to the coffers of the provincial government of Hainan.

Hainan is one of China's largest producers of tropical fruits and out-of-season vegetables. With the help of scientific research, value addition in agriculture contributed to 88b yuan in 2015.

Over the last five years, farmer's incomes have doubled and per capita income increased from 5,275 yuan to 10,900 in 2015, according to a report from Hainan's provincial government. At least 21 agriculture companies are trading on local stock markets and the number of farmers' cooperatives increased over the last five years from 3,300 in 2010 to 13,189 in the province.

According to Zhou Yanhua, from the department of agriculture in Hainan's provincial government, the next five years will focus on increasing farmer's incomes and upgrading farming practices.

The province is promoting the concept of eco-agriculture, along with the establishment of agriculture parks and use of ICTs to transform and upgrade agricultural production. 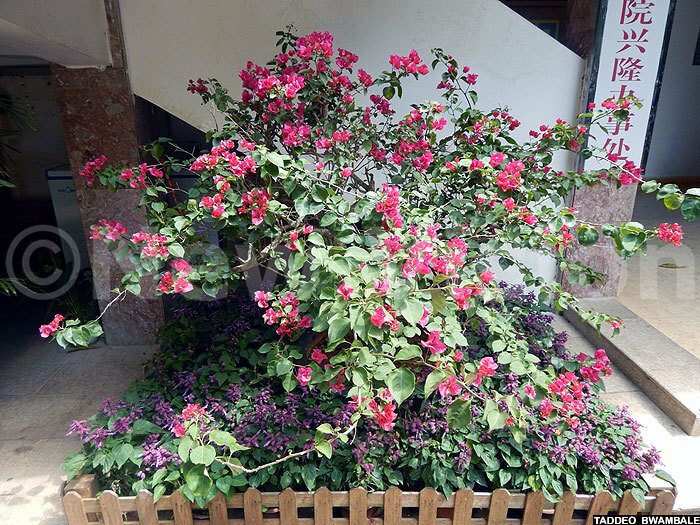 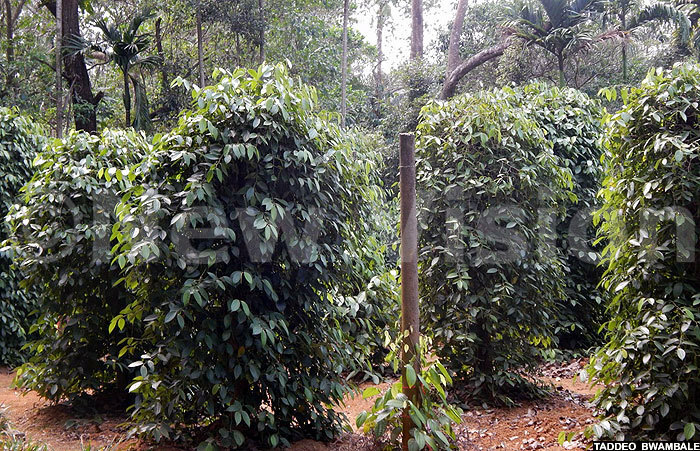 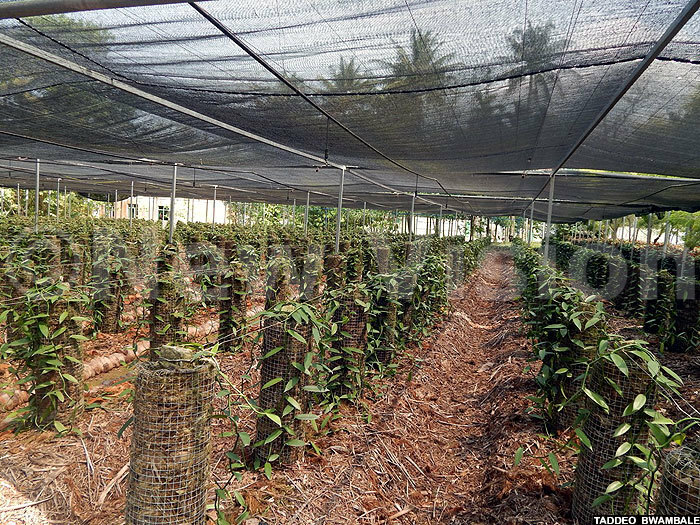 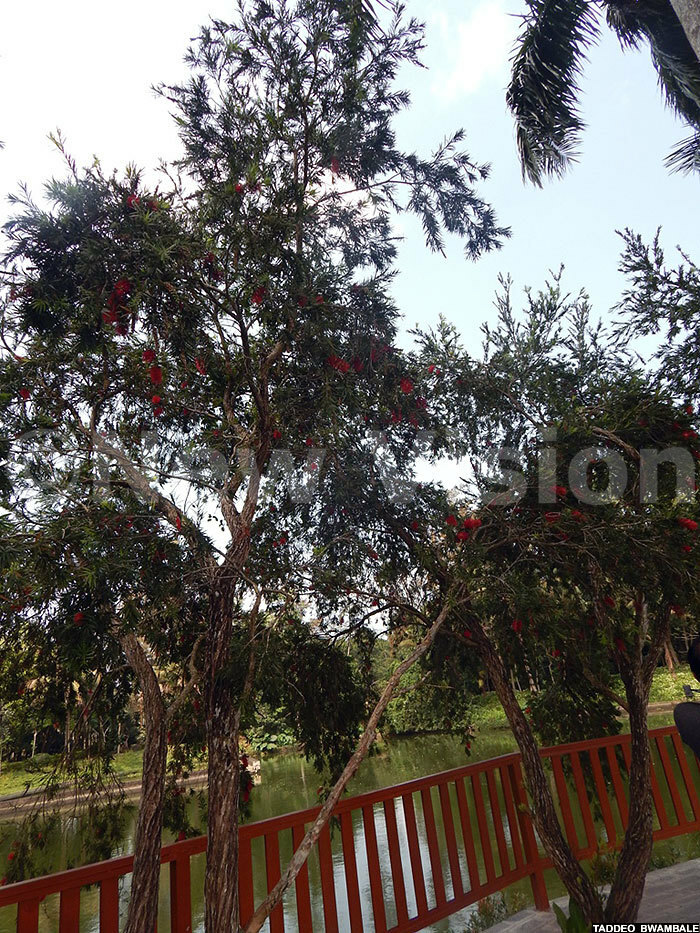 This medicinal plant is used in Africa to treat malaria 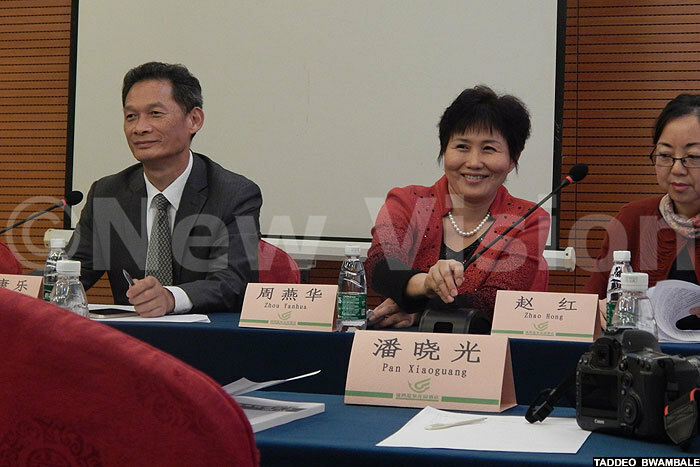