Thanks to Damulira, the unbanked can now a...
Next Story

Who will be speaking at the Pakasa Forum tomorrow?

Fireworks Group chief executive officer, Caleb Owino, will moderate the forum whose theme is “Service, not profit, as a basis for venturing into business.” Below SEBIDDE KIRYOWA profiles the speakers at the forum – the keynote and panelists.

Fireworks Group chief executive officer, Caleb Owino, will moderate the forum whose theme is “Service, not profit, as a basis for venturing into business.” Below SEBIDDE KIRYOWA profiles the speakers at the forum – the keynote and panelists.

On Saturday April 9, Vision Group in association with AIESEC in Uganda, a youth-based organization that operates in universities, will host its 7th Pakasa Youth Forum. The function, which is free-of-charge and will be televised live on Urban, is slated to take place on Saturday April 9 at Kampala Parents School off Lugogo Bypass in Naguru from 9:00am to 2:00pm.

Fireworks Group chief executive officer, Caleb Owino, will moderate the forum whose theme is "Service, not profit, as a basis for venturing into business."  Below SEBIDDE KIRYOWA profiles the speakers at the forum - the keynote and panelists.

In 1991, Abhay Agarwal quit a corporate job in India to come to Africa solely on a whim as a tourist. He was not looking for better opportunities; he just wanted to experience the land he had fallen in love with earlier as a young man visiting on college holidays from India.

He came with nothing. Today, he owns a multi-million dollar empire that ranges from Service & Computer Industries, the leading Information Technology solutions company in Uganda; Kwality Afroasia, a pharmaceutical plant and retail chain; Tamarai, Kampala's only Pan-Asian restaurant; ASA, Uganda's only aluminum foil industry and also owns acres of pines and eucalyptus with a view to setting up a paper industry.

He is also the Honorary Consul of Philippines in Uganda as well as the President of American Chamber of Commerce in Uganda.

In 1999, out of sheer passion for teaching and child welfare, Barbara Ofwono Buyondo sought to make a difference in early childhood learning. She mobilized sh1m and started a kindergarten in an old three - bedroom house in Old Kampala with 30 pupils. 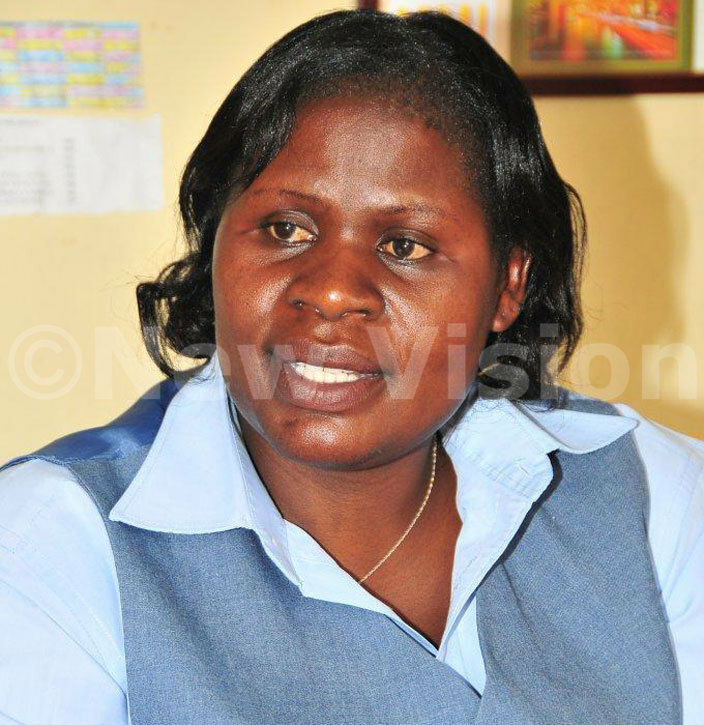 With the help of funds from a cooperative saving scheme and major banks, she has slowly built her dream into an empire - Victorious Education Services, a multi-billion shilling business offering quality education from early childhood through to primary school. She has over 4,000 pupils to date.  She was recently awarded an honorary doctorate in Business Administration from Baytown University.

She lost both her parents in car accidents at an early stage. Growing up without parents meant that she had to get creative to survive. Compelled by a need to raise upkeep money while at university, she decided to take advantage of her cordial nature to make money since she had no capital to start business. 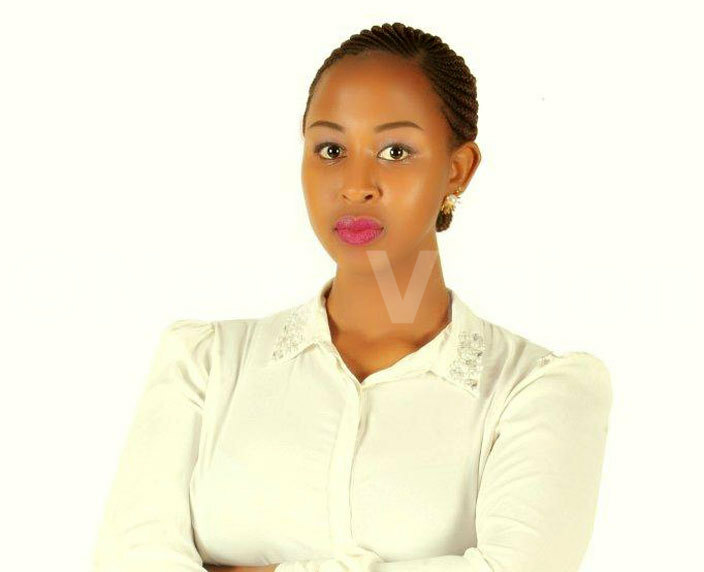 She mobilized her fellow girls at university and started a small company called Ramo Ushers that hired out ushers to event organisers. Today, Rachael Naijuka, 24, employs about 80 young women and men.

He has broken the tradition of using iron sheets and tiles to roof houses. Nkoyoyo uses stones to roof houses. Being the first and only one of its kind in Africa, Erisa is so hopeful that his innovation will make him a millionaire soon. 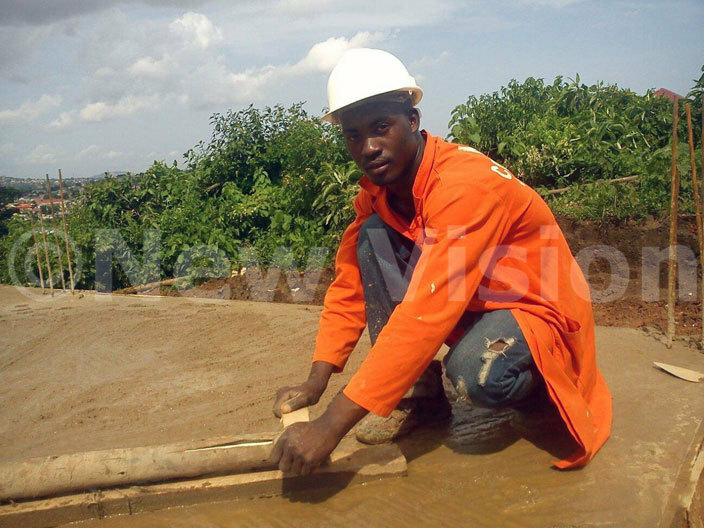 He began with sh120, 000 with which he bought full uniform and then walked the streets in search of clients. Although his idea was first rejected by pretty much everyone he approached, Nkoyoyo was resilient. Today he this 28-year-old runs construction projects worth sh100m at any given time and employees up to a staggering 198 young people.

A former Ashoka East Africa program manager, Abu co-founded Village Energy in 2009. Originally focused on manufacturing and distributing solar systems, he pivoted to this new model in late 2014, for which he has been selected as an Ashoka fellow and Echoing Green fellow.

According to the model, Village Energy boosts access, affordability, and trust in solar energy by building a solar technician and retail shop network to fix and sell solar products in rural Uganda. They recruit and train young men and women as technicians and entrepreneurs, setting them up as franchisees with their own branded repair & sales shop.

These shops are supplemented by a network of phone-charging micro-entrepreneurs equipped with PayGo systems who will also act as referral sales agents. Abu is an Acumen East Africa and Unreasonable Institute alumnus, and a graduate of Makerere University.

Kemigisa changing the face of HIV/AIDS

Should you be friends with your ex?