Serere residents call on gov't to renovate...
Next Story

The girl said the sordid affair had been going on for a year.

Authorities in Mukura Sub County in Ngora district have mounted a search for a pastor who is alleged to have defiled his 17 year old disciple.

Innocent Asalu, 35, of Jerusalem Church in Ariet Parish, Mukura Sub County is on the run after allegedly defiling and impregnating a primary six pupil of Puna Primary School.

The girl, whose identity has been withheld, told New Vision that much as she did not want to get involved with the pastor, she gave in to his persistent advances each time she went to pray in his church. She said the affair had been going on for a year.

"He then used me every time we held night prayers at the church and sometimes at his house near the church," the two month pregnant girl tearfully said.

The Resident District Commissioner (RDC) who is also the chairperson security committee in the district, John Henry Ariong said his office received the report and has instructed police to track down the pastor.

"The security team is beginning to pick clues on the whereabouts of this pastor and soon he will be brought to book. Children are the future leaders of our country and therefore we cannot just sit and watch such things happen our society", Ariong said. 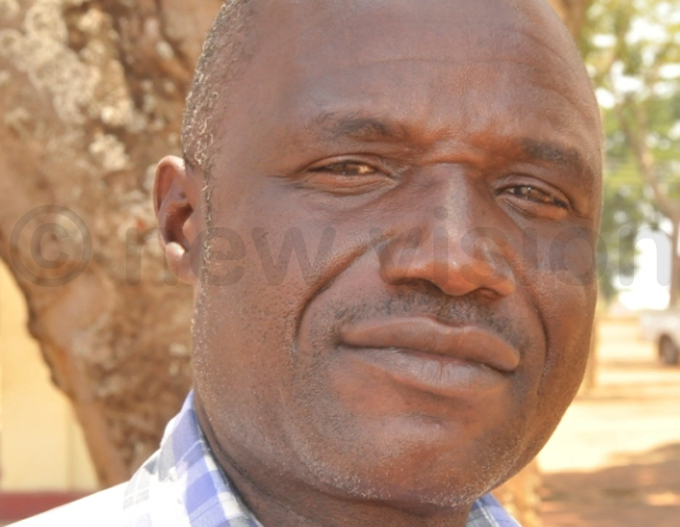 The RDC described the act as barbaric, meant to tarnish the image and the activities of other pastors in the district something he said should be condemned in strongest terms.

He asked residents in the district to join hands with police so that the pastor is apprehended.

Reports indicate that the pastor settled at the home of one Michael Osauro in 2014 before he started acts of prophecy which others term as false.

The church then gained momentum and attracted many followers especially women.

Martin Okiria Egau the LC3 Chairperson Mukura claimed that the pastor has been snatching people's wives in Mukura which has resulted into the break-up of several family marriages.

"This so called prophet has attracted a number of women to his church and several men are complaining in the sub county," Egau said. 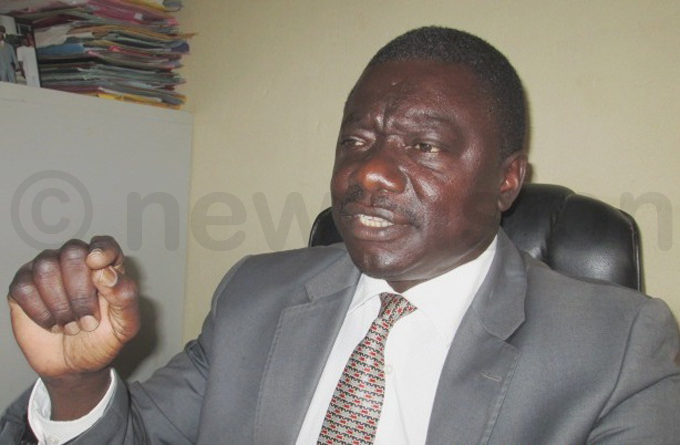 He said that it's not the first time pastor Asalu has been accused. He said the pastor had previously been accused of impregnating his friend Michael Osauro of Puna village's daughter, where he used to reside but the issue was buried by his followers.

He added that several cases have been reported to his office in regard to Asalu's conduct noting that angry residents recently burnt down his church but he continued to pray with his followers under a nearby mango tree.

Egau said that the church was burnt when residents reportedly discovered the pastor's prophecies to be false.

Immaculate Apio a resident of Mukura trading center meanwhile said the influx of different churches and religious sects in Ngora district has degenerated the moral fiber of the church and has brought shame to the district.

She said that false prophets are now rampant in the sub-county.

Is political integration in the Horn of Africa possible?