"We have a number of new and young players on the team and I think they are doing well," says the captain.

NIC’s goal attacker Rachael Nanyonga with the ball during their training at Nakivubo. (Credit: David Namunyala)

"We have a number of new and young players on the team and I think they are doing well," says the captain.

National Insurance Corporation (NIC) skipper Martha Soigi is certain her side has what it takes to reclaim the East and Central Africa Netball Club Championship title even without some of their best on the team.

She Cranes dependable shooter Peace Proscovia, who currently is playing in the England Super League, and others including Stella Oyela, Hadijah Nakabuye and Suzan Mukala, will not be on the squad ahead of the week-long event starting Saturday at Lugogo in Kampala.

Others who will also be sidelined as the 13-time regional champions plot to reclaim the title they lost to Kenyan side MOICT in Zanzibar last year include Betty Namukasa, former skipper Desire Obua and Elizabeth Atonet, but Soigi is contented with her current squad.

"Some of my colleagues left the team at the start of the season, setting us back, and this has given most of our fans a poor impression that we are domed but that's all wrong," said the NIC captain.

"We have a number of new and young players on the team and I think they are doing well though it's the senior players that we are relying most of our hopes on". 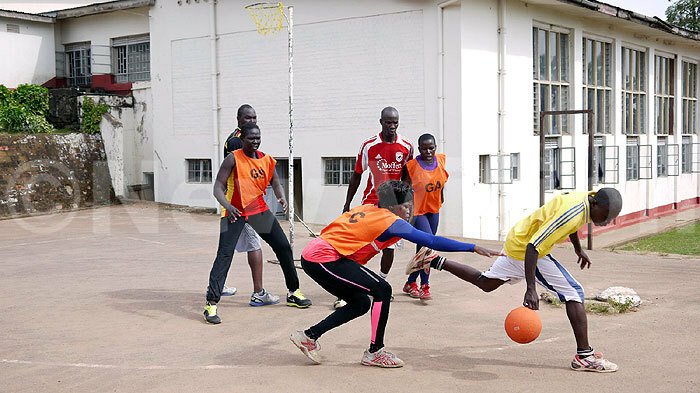 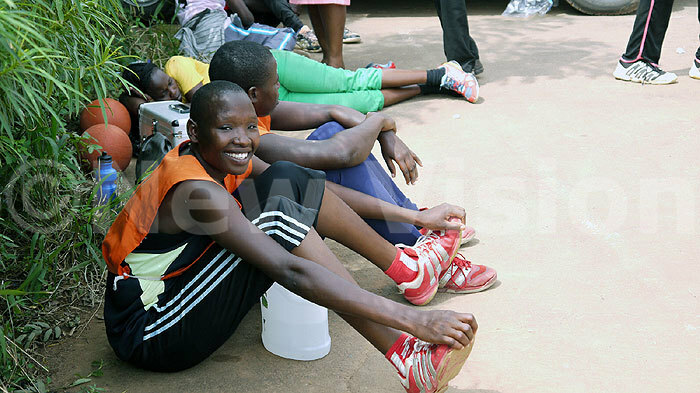 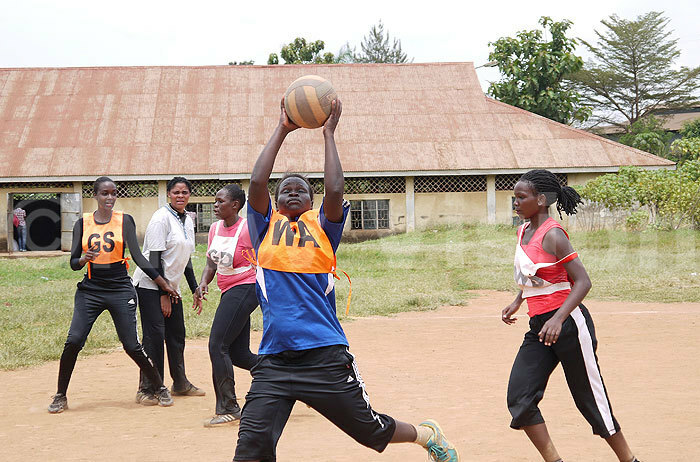 Meanwhile, with barely a day to the regional event, Prisons coach Imelda Nyongesa has also promised to line up the same squad that steered the wardresses to the league title last season as they hunt for their maiden regional title.

Nyongesa, one of the longest serving coaches in local netball, later named She Cranes players Halima Nakachwa, Jesca Achan, Florence Amono, Florence Nanyonga and Lillian Ajio as her key players ahead of the event ending on Saturday, April 9 at the same venue.

Other local teams expected at the event include UPDF, Police and UCU while defending champions MOICT from Kenya, Uhamiaji, JKT Mbweni, Jeshi Stars, Mbeya City, JKU, Mafunzo and Zimamoto from Kenya and Tanzania and Zanzibar will also be competing for the top honor.