The petition was instituted under the Presidential Elections Act and against Museveni, EC and the Attorney General for noncompliance

Chief Justice Bart Katureebe reading the ruling of the election petition by Amama Mbabazi at the Supreme Court today. Photo by Nicholas Oneal

The petition was instituted under the Presidential Elections Act and against Museveni, EC and the Attorney General for noncompliance

"The first respondent was validly elected. This petition is dismissed. It is not necessary to order for a recount in the 44 districts," Chief Justice Bart Katureebe said as he read out the judgment.

Mbabazi filed his petition on March 1, 2016 seeking a court declaration that President-elect Yoweri Kaguta Museveni was not validly elected and that the presidential results that the Electoral Commission (EC) boss, Badru Kiggundu, declared on February 20, were null and void.

Why Court dismissed the petition

He also wanted court to order a vote recount in 44 districts where he alleged that there was massive vote rigging.

On the issue of non-compliance court reiterated that there was no evidence to directly link the proven instances of non-compliance to the first respondent President Yoweri Museveni adding that failure to comply does not automatically lead to anulment of an election.

"There was non-compliance but we're not satisfied it affected the results in a substantial manner" Katureebe said.

Court also ruled that the petitioner didn't adduce evidence that he had sought equal media coverage and that his request had been denied. 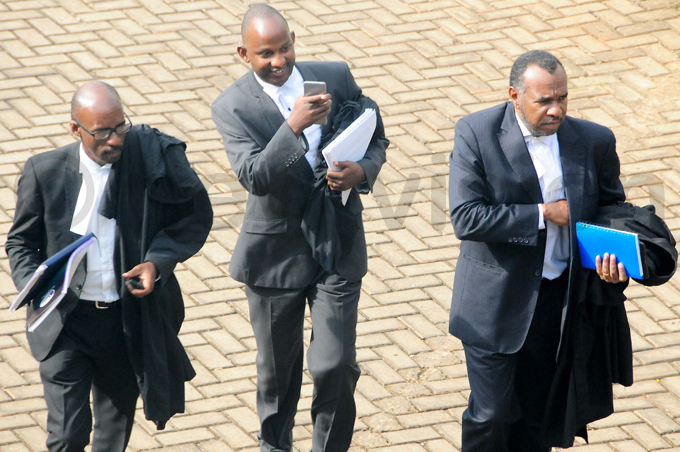 Amama Mbabazi's lawyers led by Muhammad Mbabazi (R) arrive for the ruling of the election petition at the Supreme Court. Photo by Nicholas Oneal 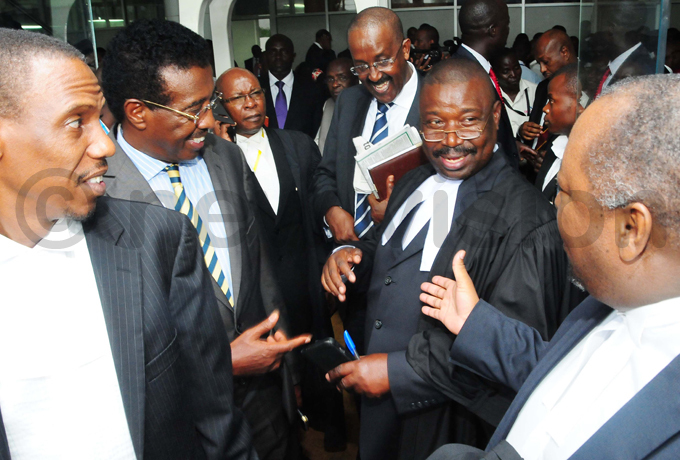 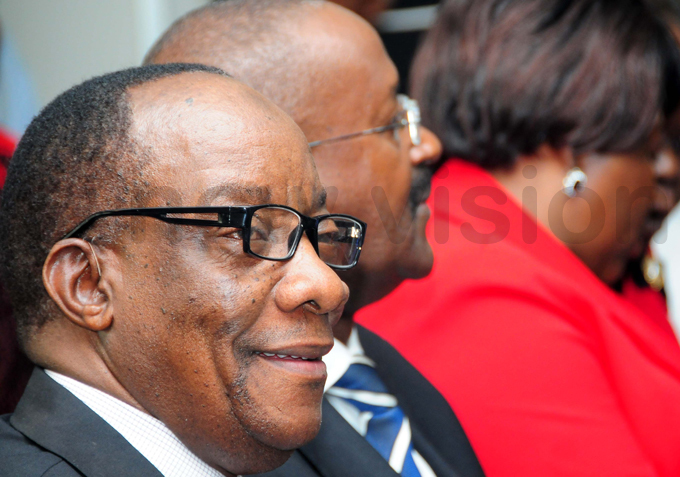 Court also cited a report by African Center for Media Excellence (ACME) that showed that the New Vision gave fair coverage to all candidates.

However court called for a review of the law to provide for penalties where public broadcasters deny candidates equal coverage.

Court however faulted the Electoral Commision saying it was inexcusable that it didn't provide reasons on why results from 1,777 polling stations were left out by declaration day.

The petition was instituted under the Presidential Elections Act (PEA) and against Museveni, EC and the Attorney General for noncompliance with the PEA and the constitutional mandate.

Mbabazi argued that during the presidential elections, several offences and illegal practices were committed contrary to the PEA and the constitution. 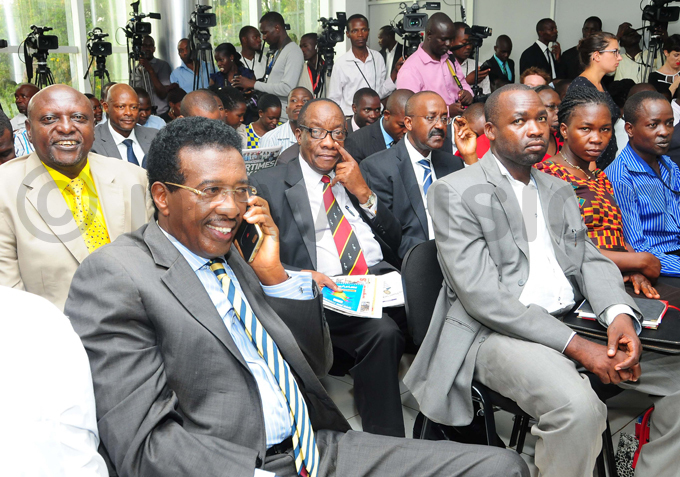 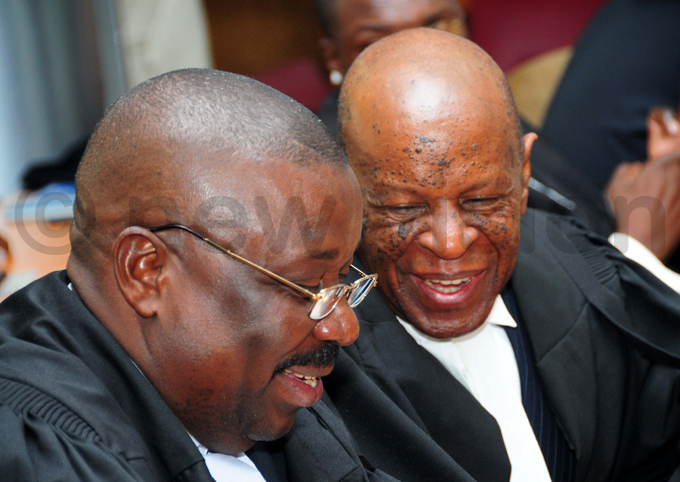 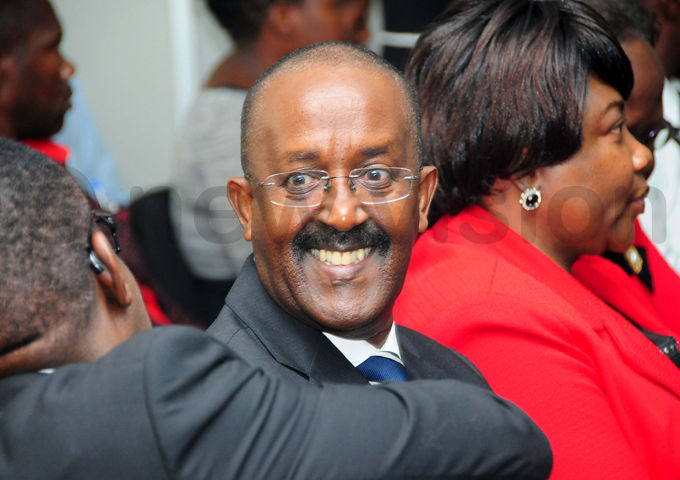 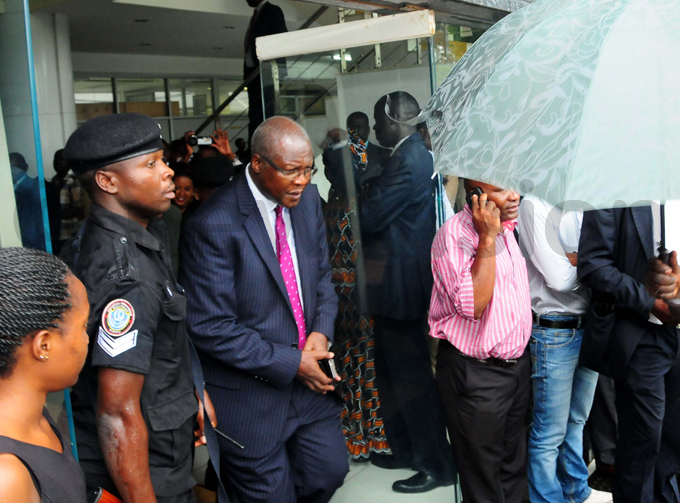 The Chief Justice Bart Katurebe leaves the court premises amid a downpour after reading the ruling of the election petition. Photo by Nicholas Oneal

Some of the offences he accused Museveni of committing include voter bribery, intimidation, making of derogatory statements against opponents, using of state resources without proper authorization, meting out violence on supporters of his opponents and war mongering.

He accused EC of failing to properly compile a national voters' register, retiring the previous register illegally, illegally nominating Museveni, giving preferential treatment to Museveni, delayed delivery of polling materials, chasing away of other candidates' polling agents from polling stations, allowing people to vote before and after the polling time and allowing the commencement of the polls with pre-ticketed ballot papers.

Others were the using of the biometric machine which was slow and unreliable, failure to control the distribution and use of ballot boxes and papers, allowing voters without valid cards to vote, allowing crime preventers at polling posts and tallying votes in the absence of his agents.