Noah Sewankambo who doubles as Uganda Para Rowing Federation (UPRF) chairman and national team coach, has appealed to local participants to train harder and make it to the national team ahead of the Olympics qualifiers slated for June in Poland.

He later warned athletes to avoid listening to rumours that UPRF is swindling funds adding that the federation is instead struggling to look for money to make sure the team travels for the games. 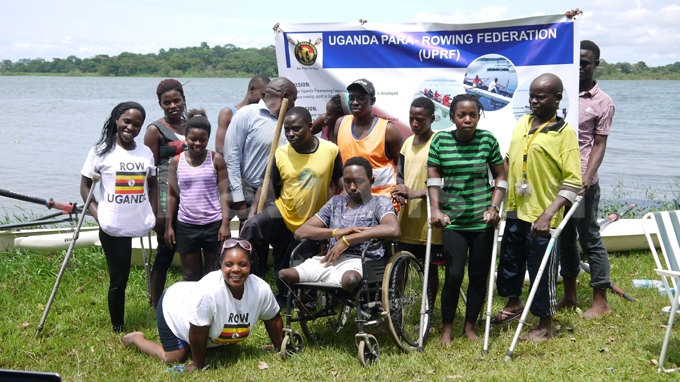 "There are rumours circulating that we swindled players funds but that's not true because as I speak we don't have any penny and we are just searching for funds to be able to take a team for the qualifiers," he said.

Sewankambo made the remarks during the first national team trial at Kisubi Beach, Wakiso on Sunday.

UPRF is expected to take four rowers, a coxswain and two coaches to the World Rowing para event in Gavirate, Italy that starts on May 14-17 as a buildup to the major event.

The event in Italy is intended to help the local participant's gain experience .

Digital migration is about superior network