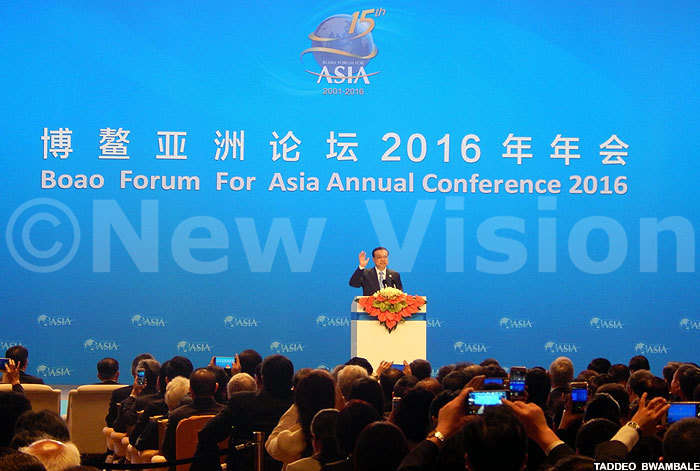 Asia is home to most of the world’s emerging economies and last year the continent contributed 44% to global growth.

Delivering his keynote address at the forum held in the coastal town of Boao, Keqiang said the Asian economy still has a bright future, in spite of slower economic growth.

"Asia is an important force for world peace and development, and an important engine for economic growth and the world's civilization," Keqiang told delegates at the conference.

He said China was certain Asia will overcome the ‘temporary difficulties and embrace a bright future' but entreated Asian countries to act with confidence and cooperation.

Thousands of delegates from over 20 countries across Asia and the world attended the four-day forum that ended on Friday. 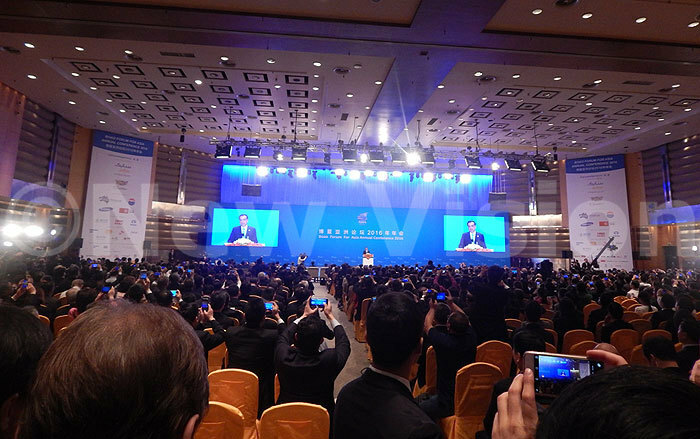 The annual forum inherits its name from the coastal town of Boao, in China's southern Hainan province, which has been the permanent venue for the annual meetings.

At the forum, leaders from government, business and academia in Asia prowl over emerging issues affecting the region through a series of meetings.

The host of the forum, China, achieved the fastest growth over the last three decades fueled by a combination of market reforms and government investment.

However, over the last few years, China and some Asian neighbours have had to deal with a fall in demand, price and return on investments in key sectors.

The 2016 Boao forum takes place nearly eight years after the 2008 global financial crisis and most Asian economies are still adjusting.

Still, Asia is home to most of the world's emerging economies and last year the continent contributed 44% to global growth. 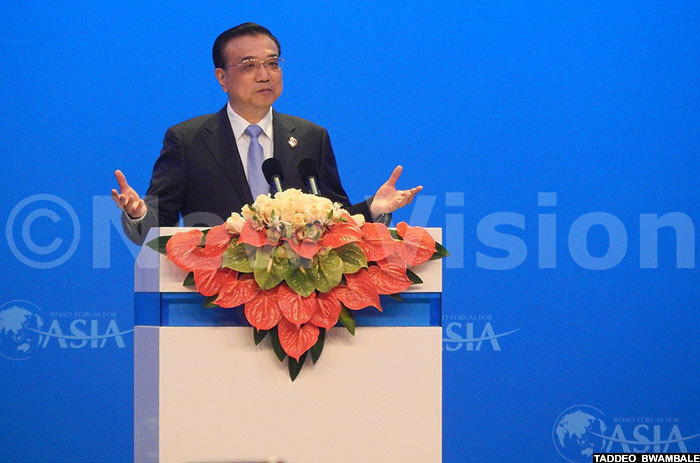 PM Keqiang: "Asia is an important force for world peace and development." 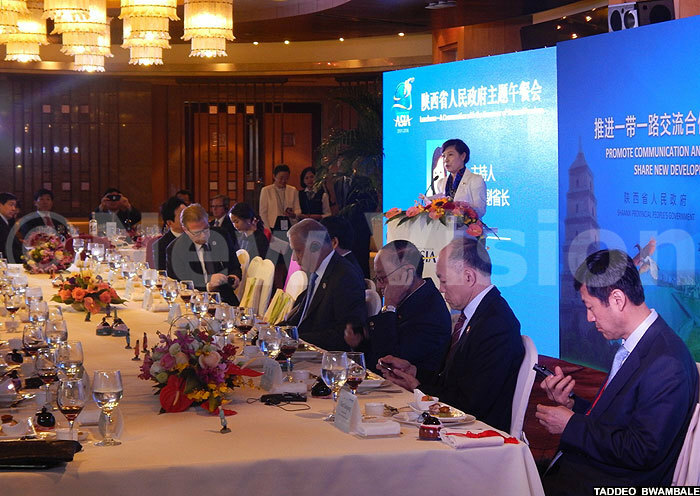 Delegates listen to a presentation by Wang Lixia, the vice governor of Shaanxi Province, on the sidelines of the Boao Forum

Premier Li described Asia as the ‘growth engine of the world,' since it accounts for 40% of global trade and has surpassed Europe to become world's biggest economic zone.

"Today, if Asia wants to continue with the momentum of prosperity and development, the key still lies in our abundant human resources to unleash potential and creativity," he stated.

"This is our strongest advantage. If there is innovation, there will be a new future for Asia."

But China's own development ambitions have drawn suspicion from some of her neighbours, including Japan, and reinvigorated territorial disputes, one of them being over a chain of Islands in the South China Sea.

However, Keqiang appealed to Asian countries to work together to maintain peace and stability and ‘not let ourselves be derailed by minor disputes.' 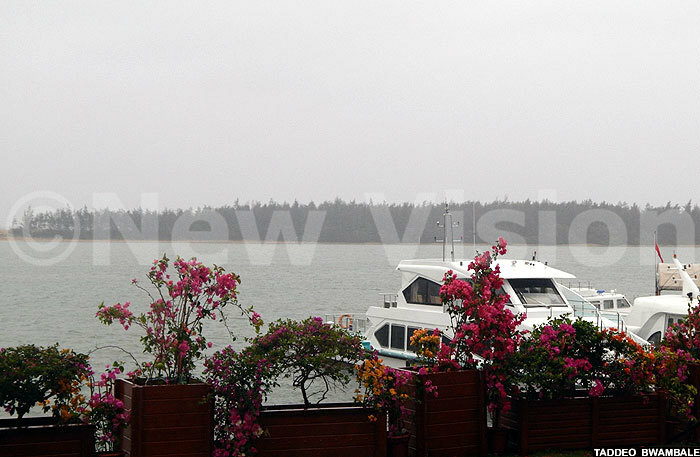 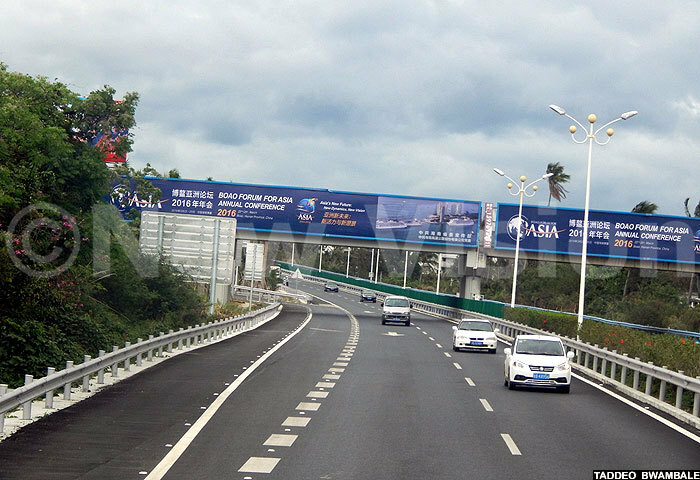 Boao, once a coastal fishing suburb, has transformed into a convention hub with modern roads and expressways

The country created over 13 million jobs created, achieved growth in services sector, tamed pollution and the quality of life is improving, the Premier said.

But, while China is the world's second largest economy, with a population of 1.3b people, its GDP per capita still pales behind that of most developed countries.

Keqiang said China was facing ‘temporary' problems in its transformation from a developing country, by shifting more from reliance on heavy chemical industries.

He explained that China was shifting towards new engines of growth driven by market reforms with focus on quality, creativity and efficiency.

The premier vowed that China will ease the tax burden, develop capital markets at all levels, maintain stable exchange rate and not devalue its currency to boost exports. 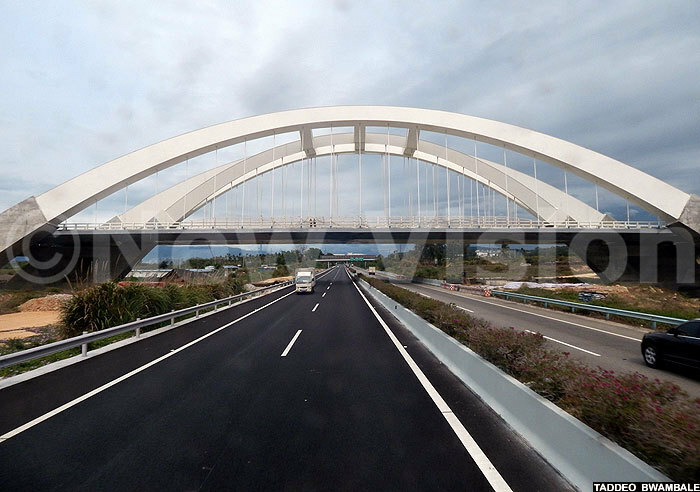 Keqiang said China was interested in a ‘collective development' blueprint that encompasses Asia, Middle East, Africa and Europe through its home-grown belt and road initiative.

He said the countries in the region need to work together to promote open and inclusive development, mutual respect, consensus and people-to-people relations.

Keqiang stressed that innovation-driven growth model would guarantee a bright future for Asia, with focus on science and technology and youth at the core.

In his address, Keqiang sought to reassure investors that China would meet its new 6.5% growth target over the next five years.

"We have put in place a number of policies aimed at steady growth, restructuring and reform. These measures are taking effect," Keqiang said.