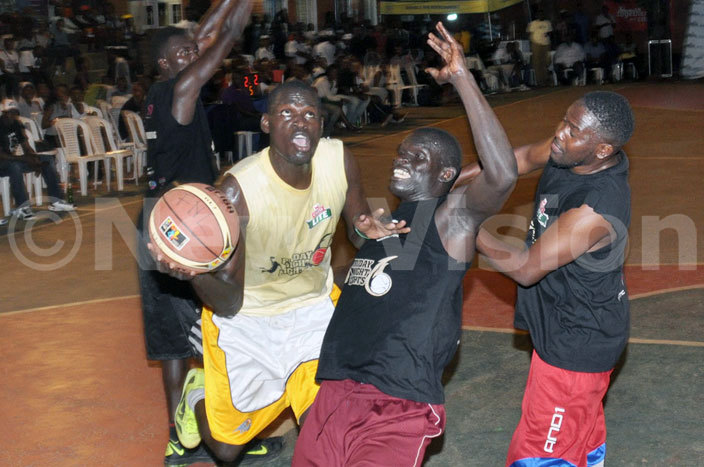 Organisers are undecided about the starting point of the Friday Night Lights (FNL) knock out phase as teams clash in the final round of preliminary games tomorrow at the YMCA.

Because of last week's enforced cancellation, FNL's Season Six time-frame is short by one week and unless FNL and basketball governing body FUBA reach a new understanding, FNL will have to adjust their calendar to cope.

"We could go for quarters or semi-finals," FNL director Vicky Ntale told the New Vision today.

Obviously, that decision will ultimately determine who wins the sixth season since it will be the difference between all teams going to the knock outs or just four. Needless to say, the potential of upsets is also higher if the quarters take place.

Either way, Day 3 is expected to be the biggest hit of the season yet since FNL has the habit of getting better as it progresses. 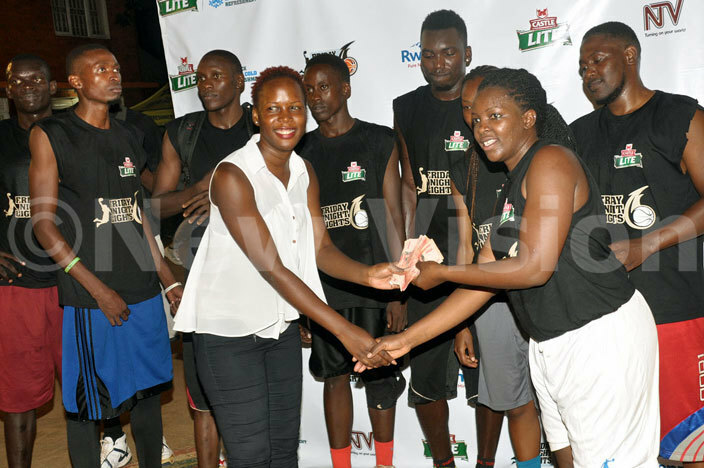 "We expect this to be the best day of season six and we will actually open the gates at 4pm," Ntale elaborated.

In addition, Ntale and Co. are banking on the fan-friendly aspect of the public holiday to bring FNL more spectators.