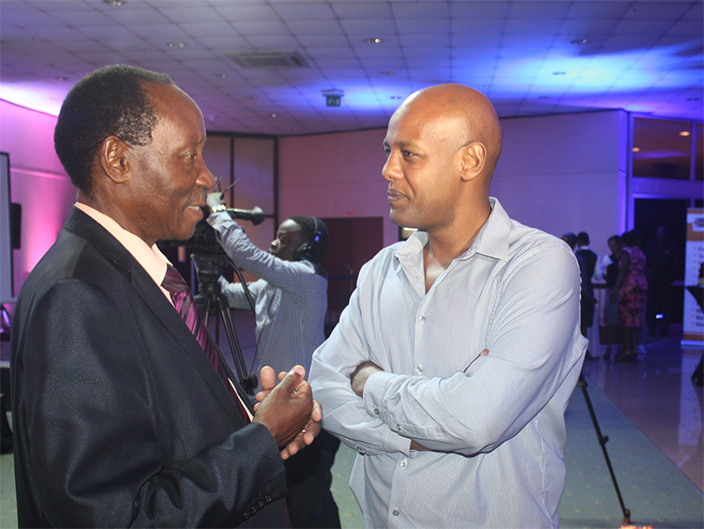 Access to internet services nationwide is set to increase. This follows the launch of Bandwidth and Cloud Services (BCS), an internet wholesaler into the Ugandan market. It is 2,000km national cyber cable infrastructure covering more than two-thirds of our cities town and villages.

Yonas Maru, BCS managing director is optimistic that the price of internet will be uniform throughout the whole country and subsequently increase people's access to access both in rural and urban areas.

"We aspire to see the cost of internet be uniform and decrease throughout the country," Maru said during the company's official launch at the Kampala Serena Hotel on Thursday last week.

His optimism is instigated from the sh40.6b fiber cable network investment that the company has made in different parts of the country.

According to National Information Technology Authority (NITA-U), bulk internet provision has seen the reduction of internet bandwidth cost from sh2.3m ($700) per megabits per second (mbps) to sh1m ($300) per mbps.

"The government aspires to increase access and use of ICT across the entire population. Quality and affordable ICT in all spheres of life will improve service delivery, create employment and contribute towards the socio-economic transformation of the country as espoused in the country's Vision2040," said John Mayanja, Commissioner Telecommunications and Posts who represented Hon. John Nasasira, the minister of Information and Communication Technology.

Mayanja noted that over the last decade, broadband connectivity has made considerable progress in enabling business and citizens to participate in digital activities across different sectors.

Maru also supplemented that the number of internet supported infrastructure is increasing and this called for more emphasis on the public private partnerships (PPP) and ensure that no one is left behind.

The strategy also seeks to increase penetration of 50% and 100% for rural and urban areas respectively, 100% of district and sub county headquarters, health center IVs, tertiary and secondary schools connectivity and 50% of primary schools connections throughout the country, 50% of registered Ugandan businesses and 40% of the population digitally literate by 2020.

To ensure achieving these goals, Mayanja said that there remains need for action until everyone is connected to sufficient broadband and other infrastructures.

This will translate into economic growth through job creation, growth of investment opportunities and improved service delivery as seen in many developing economies that have utilized availability of broadband internet to facilitate the attainment of our national goals.

"This is not only a milestone for BCS but also for Uganda as the infrastructure adds to our increasing ICT infrastructure and provides direct and visible benefits to our people through access to internet," Mayanja hailed BCS management on their successful launch into the Ugandan market.