Amos Kaheru is currently being detained in Masaka. Photo by Dismus Buregyeya

Police has arrested a former cadre in the office of Rakai RDC, Amos Kaheru, 56, in connection with the recruitment of youth into rebel activities.

Security operatives arrested Kaheru on Saturday at Mutukula border area in Rakai and held at Rakai police station after intelligence reports implicated him in the recruitment of youth.

The Southern Regional Police Commander, Maxwell Ogwal confirmed Kaheru's arrest saying he was the coordinator of the Go Forward campaign in Rakai district.

He said further investigations into him are ongoing. He said Kaheru was transferred from Rakai to Masaka Central Police station on Tuesday.

The Southern Regional Police spokesman Ibin Ssenkumbi told New Vision that Kaheru will be detained at Masaka Police where charges will accordingly be preferred against him.

"We have Kaheru in our custody where fresh charges will be preferred against him after police investigations. He was arrested basing on security intelligence reports which implicated him in clandestine recruitment activities of the youth," he said. 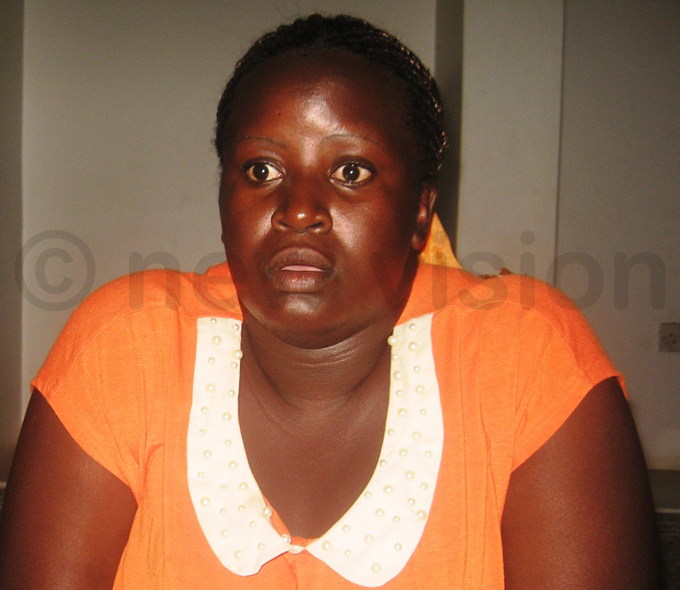 Ssenkumbi added that Kaheru will be released if the investigations do not find anything criminal against him.

New Vision learnt that Kaheru was initially facing charges of inciting violence in Rakai before his arrest.

Kaheru who hails from Kooki in Rakai made a fruitless attempt to contest for the Kooki county parliamentary seat in the 2016 polls.

Relatives of Kaheru on Monday made efforts to secure police bond for him in Rakai.

The Southern Regional Go Forward coordinator, Sofia Nabbosa pitched camp in Rakai in an effort to get him out of police custody.

Nabosa told New Vision that Kaheru was part of the witnesses in the Amama Mbabazi petition against the election victory of President Yoweri Museveni that is on-going in the Supreme Court.

She said Kaheru had initially sworn affidavits and was required to report to Kampala to sign fresh affidavits after unknown people broke into the chambers of the lead counsel Mohamed Mbabazi and Fred Muwema.