Efforts to revive boxing in Busoga region took shape as Busoga Boxing Club (BBC) was officially launched to spearhead the return of the sweet science in the region on Saturday.

Women were the most thrilled at Entebbe Red Rooster Pub as boxers showed off their skills during the launch of the young talent development programme.

Club patron Troy Conrey said the idea behind the club is to motivate the youth and create jobs through exposing their boxing talents regionally and internationally. 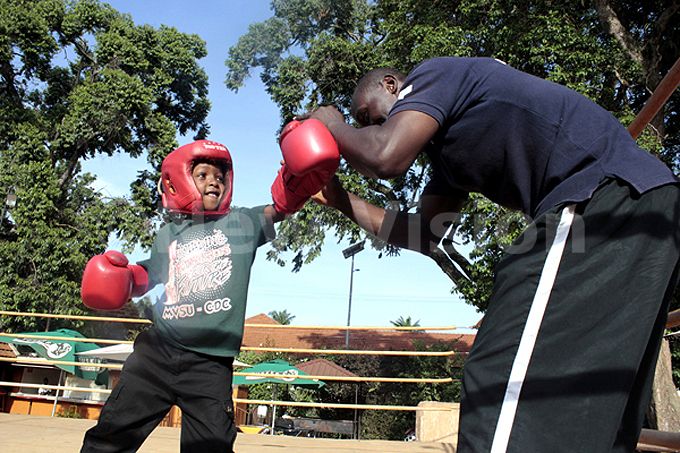 A friendly fight between UPDF, Army and Vega Boxing Club spiced the launch of the club that has so far registered over 200 young boxers in Iganga, Jinja and Kamuli districts.

It was the first time for boxing to go out of Kampala. The boxing friendly aroused a lot of anxiety among the revelers of the pub.

"This is just the beginning. Our aim is to see that boxing grows in all regions of Uganda," said Conrey.

Bhuttoâ€™s family no stranger to violence

Who could have killed Bhutto and why?