Makerere University Prof. Mwambutsya Ndebesa, Prof. Mahmood Mamdan and Prof. Saba Rwengabo during the Presentation of Beyond Electoral Reforms paper at the Center for Basic Research in Kampala on March 11,2016.Photos/Wilfred Sanya

Calling for electoral reforms agreed upon by all stakeholders to create a level playing field, Uganda scholars mostly from Makerere University have held their last discourse in preparation to write a book about Uganda's 2016 general elections.

The discussion about the state of Uganda's politics took place at Center for Basic Research at Kololo.

"Opposition parties have endless internal squabbles. They do not have registers of committed members. They do not have structures across the country. There is no opposition party with capacity to field candidates in all elective positions in the country. Mere change in the electoral legal regime without altering the opposition's power structures and the organizational ability to mount a serious challenge against the incumbent hardly guarantees improved electoral performance," Rwengabo argued.

The scholar argued that for so long the opposition parties have wasted a lot of time in in masking their internal weaknesses which make them unable to muster sufficient support in the name of pursuing electoral reforms.

"A key problem with the electoral reforms argument is to assume that a semi authoritarian regime can reform its way out of power. To ask the NRM to undertake meaningful electoral reforms is akin to suggesting that it creates the conditions for its defeat," Rwengabo reasoned.

Analyzing factors behind the opposition parties' poor performance since the country transited into a multiparty democracy, popular scholar Mahmood Mamdan attributed it partly to the absence of a fair legal regime. 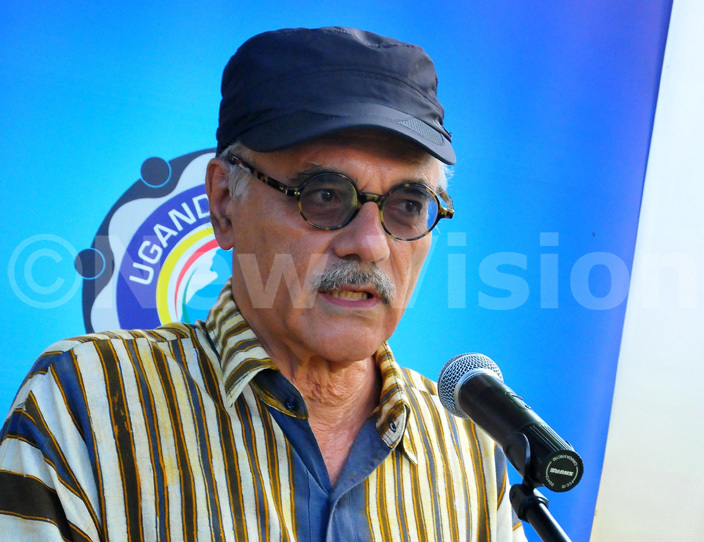 Gerald Bareebe, a PHD student of political science from the University of Toronto, said, "The reason NRM continues to dominate parliamentary and local government seats is because it recruits from the public service. If you are in the public service and contest on the opposition ticket, you are not likely to get your job when you lose. People therefore choose to stand on the NRM for economic convenience."

Prof. Oloka Onyango said, "The paper suffers from the presumption that elections were free and fair. There was deployment of security apparatus to subvert the will of people. How can Besigye organize when he could not be allowed to challenge the results in courts of law? I believe if we had had reforms, the criminal technical incompetencies of the Electoral Commission would have been avoided."

Tycoon Kirumura off the hook