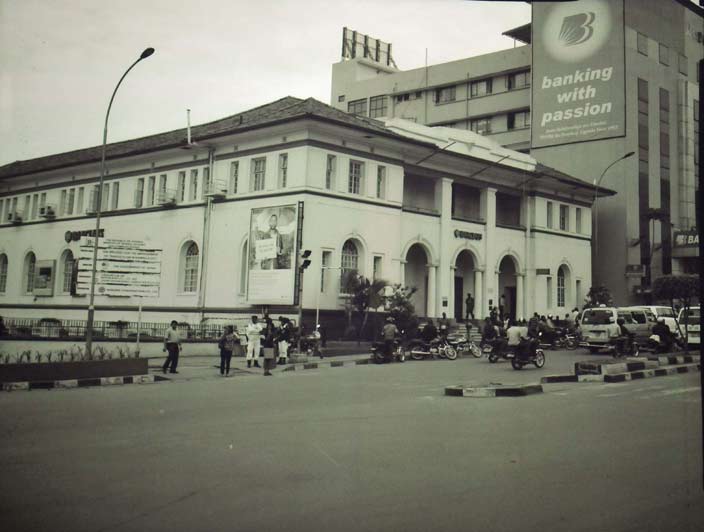 A collection of images from Kampala taken by five photographers showcase what Kampala city has been through the years at the Margaret Trowell School of Industrial and Fine Arts Makerere University gallery?

The city exhibition portrays the possibilities and limitations of photographic visualizations of urban environments at large. 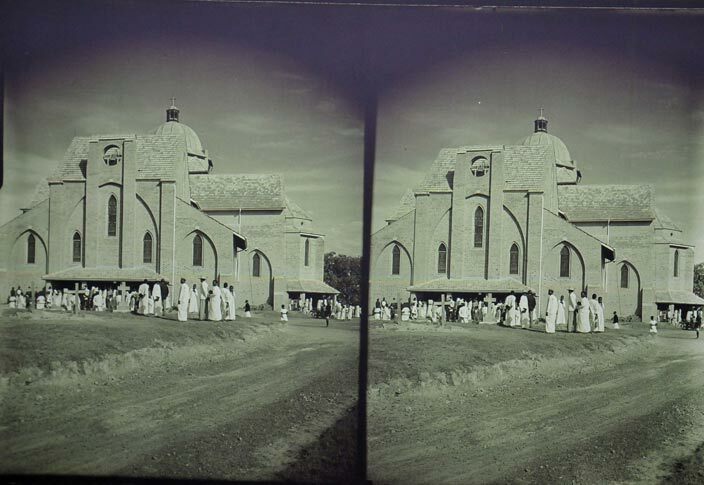 Images of St. Paul's Cathedral Namirembe from the first half of the 20th century originally photographed by Dr. A.T. Schofield reproduced by Luuk Van der Berg.

Through History in Pictures (HIP) Uganda, it looks for and digitizes photo collections in Uganda to preserve historical photographic documentation and shares that material to make increase the diversity of available materials relating to Ugandan history, activate it and potentially add value to it by crow sourcing information. 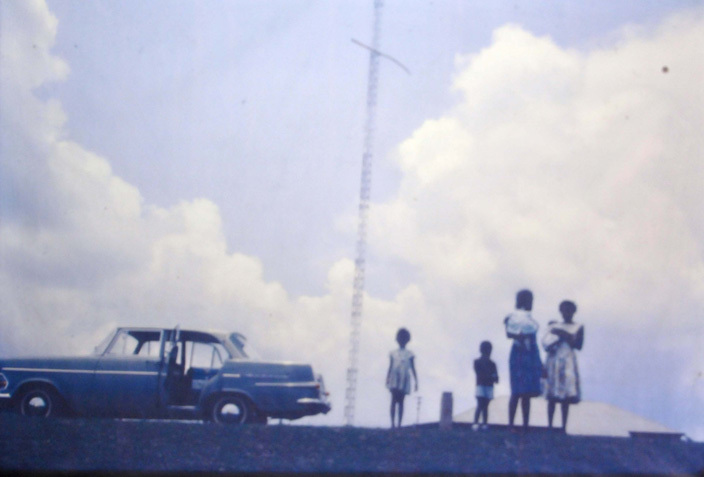 Images taken by Dr. A.T. Schofield a missionary and a physician that worked in Uganda under the Church Missionary Society in the first of the 20th century.

As an amateur photographer, Dr. Schofield documented events around him like the milking ceremony in Toro and life in Karamoja.

All he used was the then available large format still camera. He photographed Kampala around 1930 using historical collusion dry plate process. The negatives are glass plates and have different sizes. Some of the prints in the exhibition seem to be double. 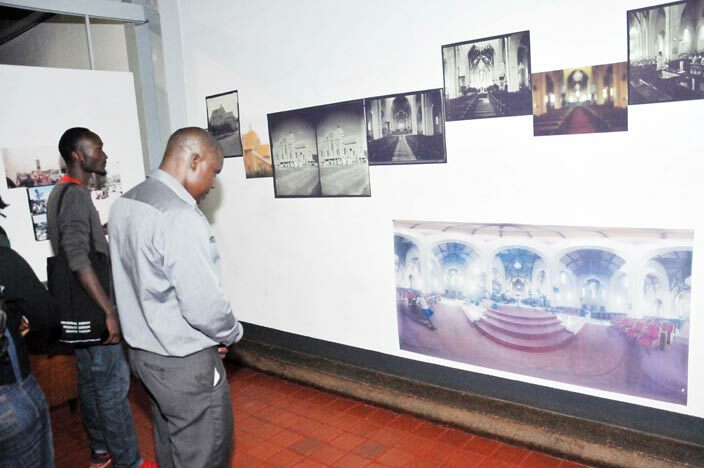 Elsadig Mohammad a Sudanese photographer and film maker with a focus of photographs that are blurred. This makes it possible to see certain structures present in the city and the way it is photographed.

Luuk Van der Berg a Dutch design student at Minerva Academy in Groningen. With a big interest in photography, he was invited to re-photograph the historical photographs. He has used a camera that produces detailed 4x5" negatives. These negatives have more or less the same size as the glass plate negatives produced by Dr. A.T. Schofield. 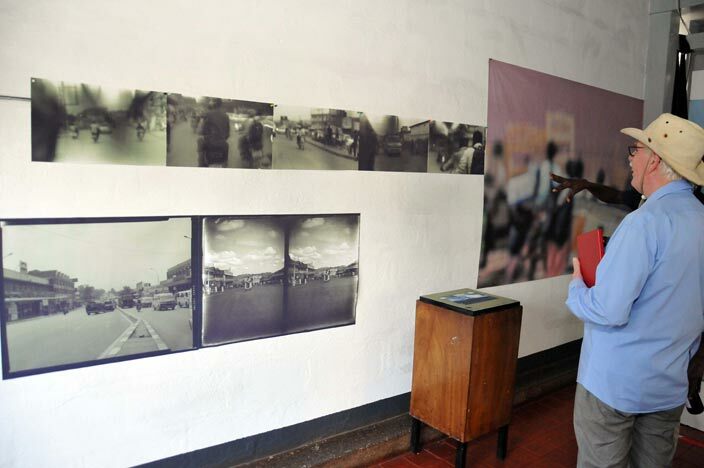 Guests look through some of the photographs taken by Engineer Wambwa

Rumanzi Canon Uganda is an artist and co-founder of HIP-Uganda. He zoomed out of what the historical photographs show, making places into planets, expands framed views in panoramic images, shooting, as he calls them ‘Holes in the world'. 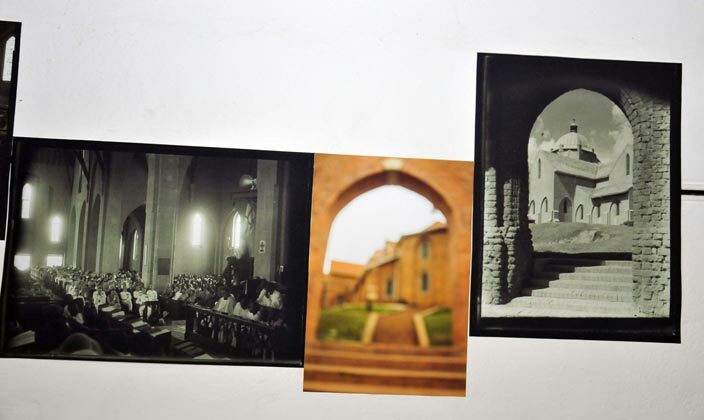 Engineer Wambwa; a western trained engineer in Uganda had a passion for photography. In the first half of the 1960s he photographed on slides, creating a colorful images of Uganda around independence using a 35mm Pentax mirror reflex camera.

The photographs and fragments of the memoir form the core of the fifth book in HIP Uganda's Ebifananyi series. 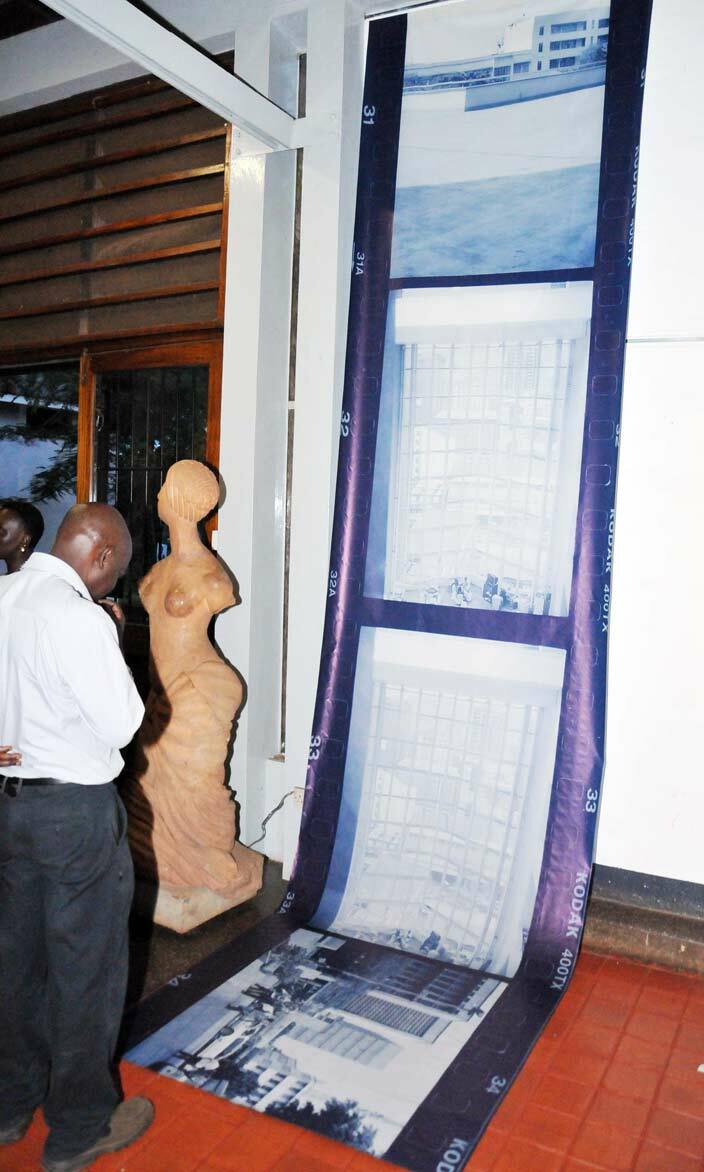 A reproduced photo by Luuk Van der Berg of Dr. Schofield who used a large format camera to take photographs Behind the exhibition is Andrea Stultiens a photographer and research from the Netherlands. She co-founder HIPS Uganda and invited Rumanzi Canon, Elsadig Mohamed and Luuk van den Berg to respond to the historical material.