"I think coming here to see these talented youths who are very simple and basic is a great experience," says Kabushenga.

Vision Group CEO Robert Kabushenga tries out some movie props with some of the stars of Wakaliwood Film Productions in Wakaliga, a Kampala suburb. (Credit: Abou Kisige)

"I think coming here to see these talented youths who are very simple and basic is a great experience," says Kabushenga.

Vision Group has partnered with Wakaliwood Uganda to promote film production in the country, with Chief Executive Officer (CEO) Robert Kabushenga saying media houses should do their level best to invest in the production of local content.

He said this during a visit to Wakaliwood/Ramon Film Productions in Wakaliga, a Kampala suburb.

The company has produced ‘Who Killed Captain Alex', one of the most talked-about local films.

"I think coming here to see these talented youths who are very simple and basic is a great experience," said Kabushenga, as he tried out some of the machinery built for film production.

"These youngsters have caused excitement around the world." 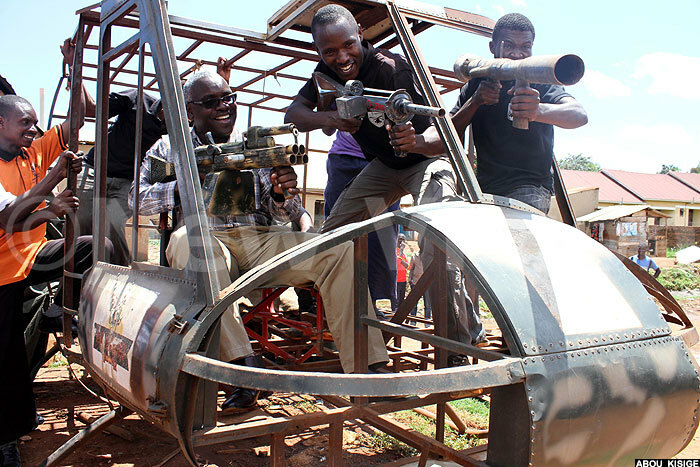 Kabushenga said media establishments should not wait for such talented individuals to become big before they can invest in them.

"As Vision Group, we are in discussions on how to pick their content to relay it on both Urban and Bukedde television stations to make it available to the whole nation," he said.

"This is how the film industry can grow, become big and eventually film stars can represent us as a country by bringing Ugandan stories to the world."

Kabushenga said Vision Group platforms will start running this content very soon during the long Easter holiday.  "We shall have something on air coming from Wakaliwood this Easter holiday, starting with the most successful movie ‘Who Killed Captain Alex', which was shot in 2010."

The movie is about a so-called Tiger Mafia who rules Kampala with an iron fist but has gone on the run. Captain Alex is sent to hunt him down, but is mysteriously murdered.

"Currently we do not have enough props," said the 43-year-old. "We only build them ourselves but with Vision Group coming on board, all these equipment will be procured."

Nabwana said that as people dealing in the film industry, they need rocket launchers - which presently they are making from frying pans and plastic tubes - and also good cameras and computer software.

The biggest challenge they have is money but despite the hurdles, Nabwana has produced about 46 feature-length films.

He said it is getting harder to sell movies in Uganda, with US pirated movies going for as little as sh500.

Nabwana has assembled a motley collection of actors, craftsmen and technicians to make films for anywhere between $20 (about 67,000) and $200 (about sh670,000) a production. "I don't even call it low-budget," he said, adding that most times they have no budget at all. 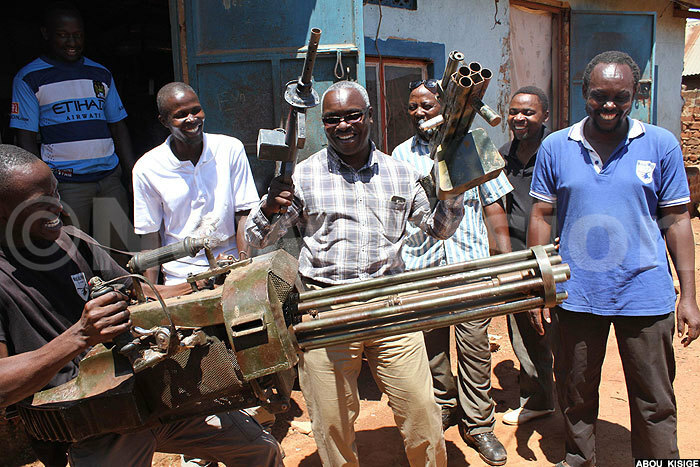 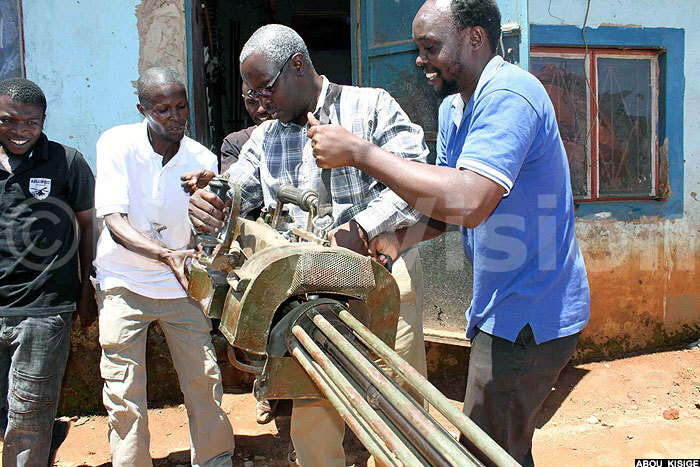 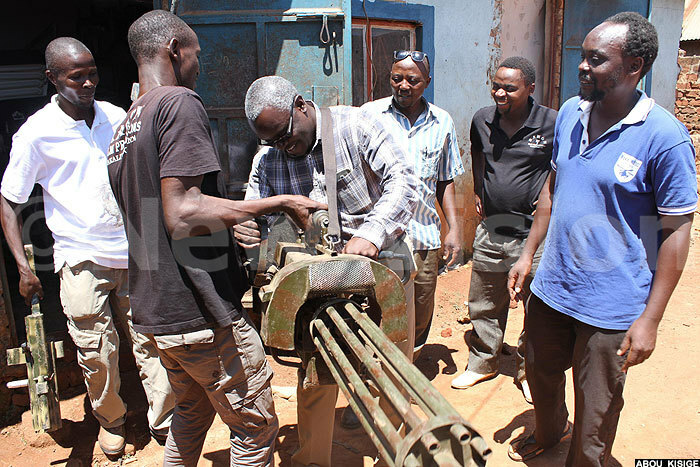 Pack condoms for each other - Mayor tells couples