Gorilla in the Mist: It's a double header in Kabale rally

The three-day event will also act as the first round of the Rwanda National Rally Championship.

Prof Mondo Kagonyera (L) shakes hands with FMU President Dusman Okee (R) at the launch of the Gorilla in the Mist rally at Panamera Restaurant. (Credit: Johnson Were)

The three-day event will also act as the first round of the Rwanda National Rally Championship.

Gorilla in the Mist Rally Day 1

The Gorilla in the Mist rally on Easter weekend in Kabale will also act as the rival of the East African Rally Series and will count on both the National rally Championship (NRC) and Rwanda National Championship.

The three-day event that is the second round on the NRC calendar will also act as the first round of the Rwanda National Rally Championship.

FMU President Dusman Okee disclosed this during a press briefing at Panamera Bar and Restaurant where the Gorilla in the Mist rally was launched.

“We are starting the East Africa Safari rally series and the Gorilla in the Mist rally will be the first edition and we have got the blessings from both Rwanda and Burundi whose drivers will be competing in it,” said Okee.

“This event will also act as the first round of the Rwanda National Rally and we are having a liaison office in Rwanda to register both the Rwanda and Burundi drivers.” 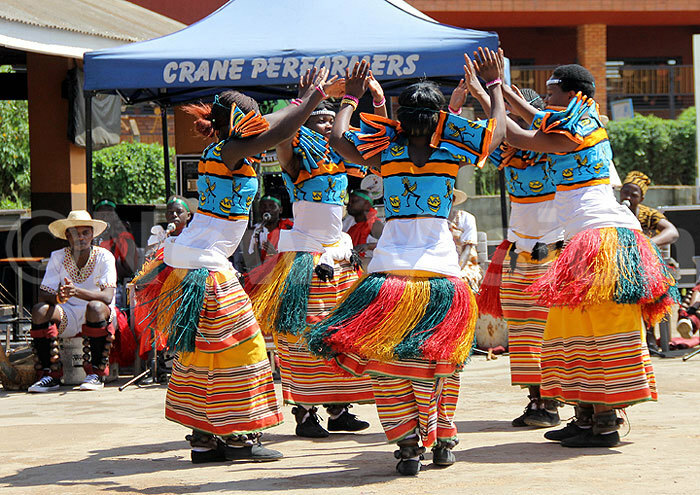 Crane performers entertain guests at the launch. (Credit: Johnson Were) 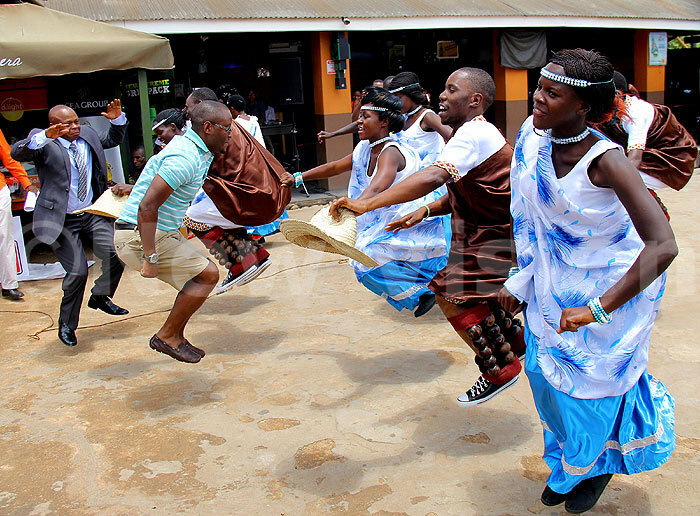 Chief guest Prof Mondo Kagonyera lauded FMU for taking the sport in Kabale and championing the promotion of tourism in the country.

“Kabale, and especially Kigezi region, is the Switzerland of Africa and taking there events promotes tourism in the country and I have to credit you on that,” said the former Makerere University chancellor.

But cautioned the drivers on speed and accuracy when in the area because the landscape has several challenging terrain that any mistake may “have consequences”.

The event, which starts on Good Friday and ends on Easter Sunday and covering a distance of 391.7km of which 185.7km, is co-sponsored by Lato Milk, Mountain Dew, ICEA Insurance Group, Fire and Safety Appliance, KFC and Victoria University Health Care.