"Carbon dioxide levels are increasing faster than they have in hundreds of thousands of years."

"Carbon dioxide levels are increasing faster than they have in hundreds of thousands of years."

The level of carbon dioxide in the atmosphere increased at a record pace last year, US government scientists reported, raising new concern about one of the top greenhouse gases and the effects of global warming.

The measurement came from the National Oceanic and Atmospheric Administration's Mauna Loa Observatory in Hawaii.

"The annual growth rate of atmospheric carbon dioxide... jumped by 3.05 parts per million during 2015, the largest year-to-year increase in 56 years of research," said a NOAA statement.

As of February, the average global atmospheric CO2 level was 402.59 parts per million. This is a significant rise over pre-industrial times. Prior to 1800, atmospheric CO2 averaged about 280 ppm.

"It's explosive compared to natural processes." 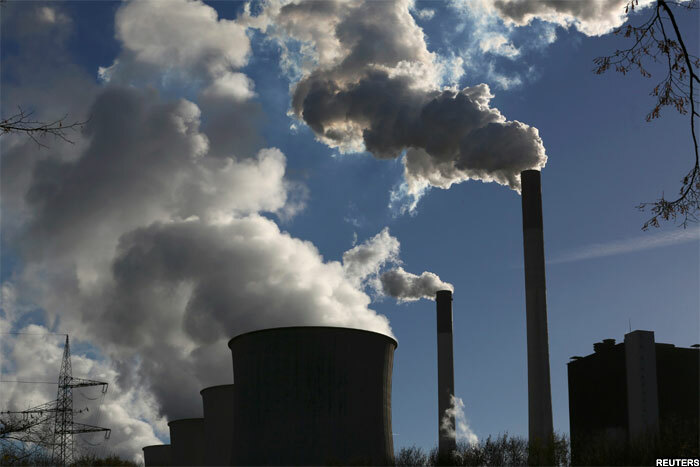 NOAA said the jump in CO2 is partially due to the weather phenomenon known as El Nino, which warms some parts of the world's oceans and causes unusual precipitation and drought patterns.

The rest of the growth is driven by continued high emissions from fossil fuel consumption, said NOAA.

The last time a similar jump in CO2 was observed was in 1998, also a strong El Nino year.

"The impact of El Nino on CO2 concentrations is a natural and relatively short-lived phenomenon," said a statement by World Meterological Organization Secretary-General Petteri Taalas.

"But the main long-term driver is greenhouse gas emissions from human activities. We have the power and responsibility to cut these," he added.

"This should serve as a wake-up call to governments about the need to sign the Paris Climate Agreement and to take urgent action to make the cuts in CO2 emissions necessary to keep global temperature rises to well below 2 degrees Celsius."

Involve the masses in the budgeting process