Maroons FC knocked out of the Uganda Cup on penalties 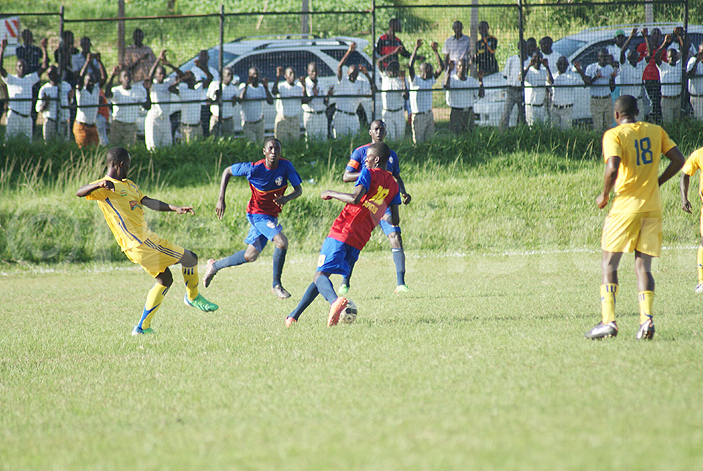 Maroons will need to improve to avoid relegation.

The Luzira based side lost to Bright Stars F.C  8-7 on penalties after 1-1 draw in the Uganda Cup. Besides, their league form has been poor. Maroons are bottom of the league with  nine points from 17 games.

Elsewhere, Soana eliminated BUL 5-4 on penalties after 1-1 draw in the knock out competition.

Milton Kaliisa took  the lead  for BUL before Musa Esenu equalized  for  Soana.

Bright Stars and Soana football clubs joined Hope Doves as the first three clubs to progress to the quarter finals of the Uganda Cup.

Court sets May 20 to deliver ruling on Museveni's twitter case